Morgan Barron, currently with the Rangers AHL affiliate in Hartford, best captured the essence of Kevin Rooney earlier this season when the 22-year-old was asked if he was frustrated with starting the season in the minors.

“You look at someone like Kevin Rooney, it took him quite a while in his career compared to some of these first-round picks who were able to jump right in,” Barron said, bringing up Rooney unsolicited. “But he just kept going down and put his head down and went to work. Now he’s someone who’s in the lineup every night and is able to contribute.

“He’s just one of the guys in the dressing room that I can look at, who’s done it the right way.”

Since he left the Devils as a free agent to sign a two-year deal with the Rangers last October, Rooney has played his way into a consistent role in the lineup. After appearing in 54 of the Rangers’ 56 games in the 2020-21 shortened schedule, Rooney has appeared in all 19 contests so far this season. The 28-year-old’s recent offensive prowess has only further secured his spot in the lineup.

Following his two-goal performance in the Rangers’ 4-1 win over the Islanders Wednesday night, Rooney is now the second on the team with five goals. He’s played the way the Rangers hoped their fourth-line center would, providing strong forechecking while also contributing on the scoreboard. Additionally, Rooney has proven himself as one of the Rangers’ top penalty killers.

“I think it’s kind of where I left off last season,” he said of his confidence level. “I ended up getting lucky to go to the World Championships [with Team USA] and I really focused on my faceoffs when I went there and I had some strong numbers over there. I tried to just continue it in this season to bring different elements to this team because we’ve got a lot of skill and just trying to bring grit and sandpaper to our team.

“Obviously, when you’re playing with [Ryan Reaves] and [Barclay Goodrow], Goody has won two Stanley Cups, Reavo’s been to the Stanley Cup, played 700 games, makes my job a little bit easier. Just try to feed off those two and just keep playing my game.”

The Rangers skated in the same lines at practice Thursday as they did in Wednesday’s game, with Kaapo Kakko remaining on the 1A line with Mika Zibanejad and Chris Kreider. Dryden Hunt also continued to skate alongside Artemi Panarin and Ryan Strome. 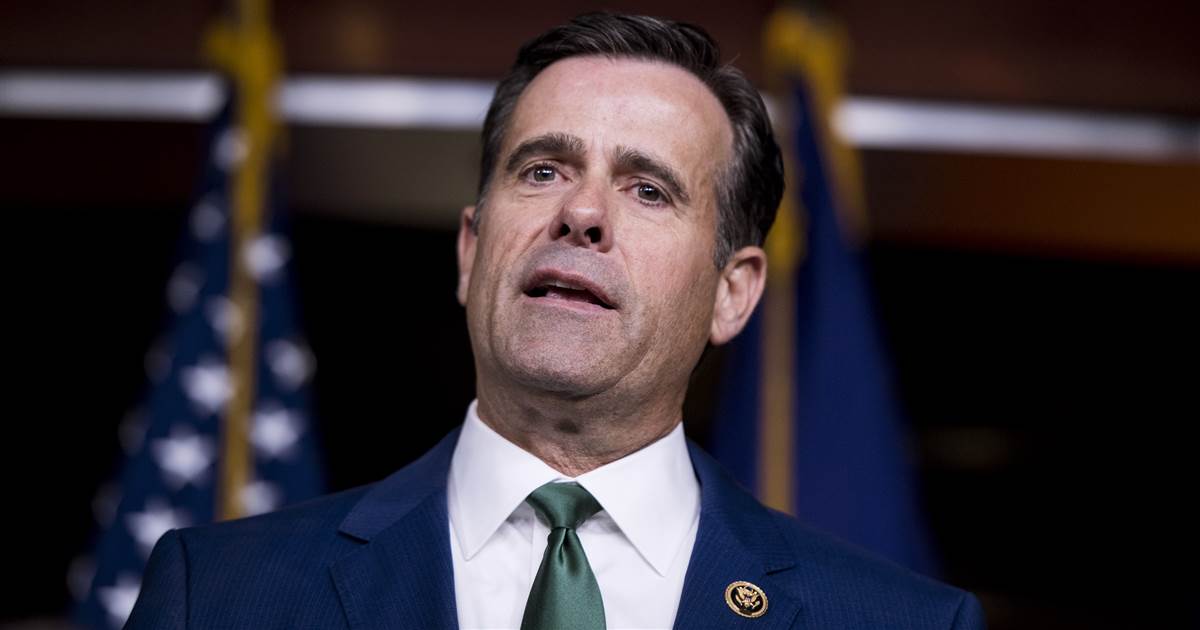 WASHINGTON — In what amounts to a direct challenge to Senate Republicans, President Donald Trump announced Friday that his pick to head […] 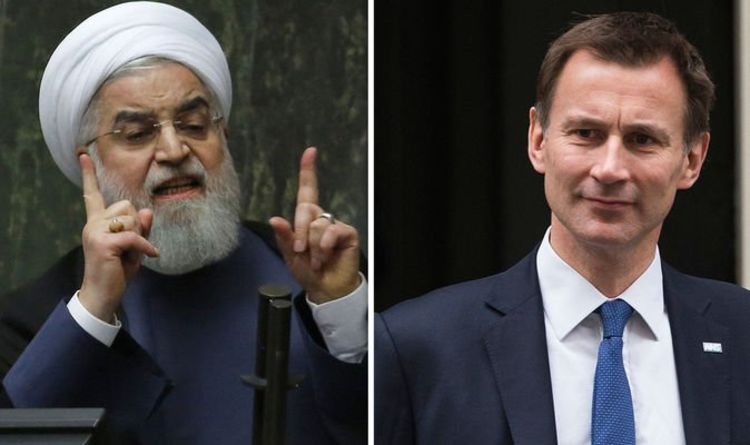