Telling Kaleb in front of customers that he wasn’t allowed to charge them for using the tractor to haul their cars out of the mud, their bickering made TV gold.

And it’s become something viewers love to see.

But while their squabbling may be constant, fans know that the pair get on like a house on fire, with Kaleb confirming he and Jeremy are “good friends” during a previous appearance on Steph’s Packed Lunch.

“I like to say we’re good friends I do get angry quite a bit as you’ve probably seen,” he told the host earlier this year.

The Jonathon Ross Show airs Saturday at 10:05pm on ITV. 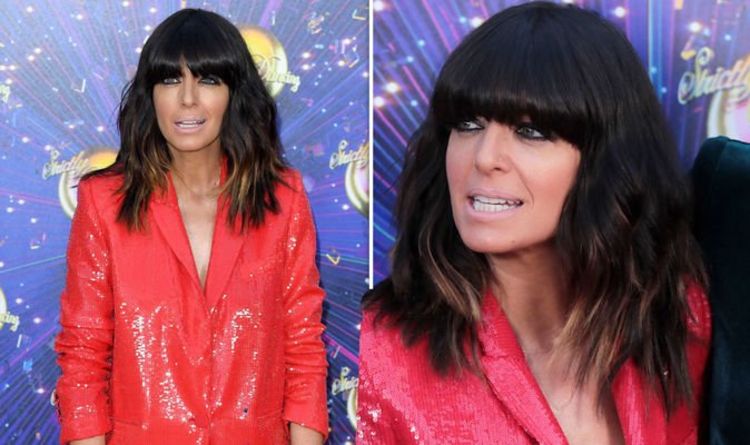 Strictly Come Dancing 2019 host Claudia Winkleman, 47, told fans she “shouldn’t have a phone” after a small mistake on Twitter. Last […] 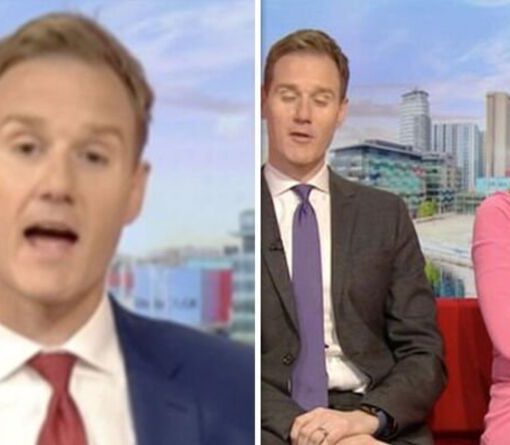 Rod Stewart has spent a whopping £70,000 getting his 124ft long giant model railway shipped from the attic in his house in […] 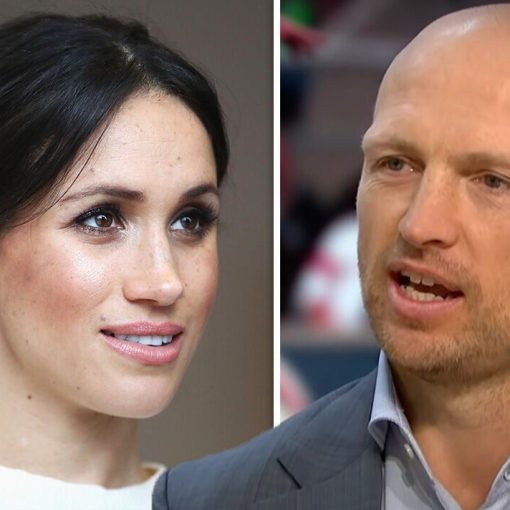 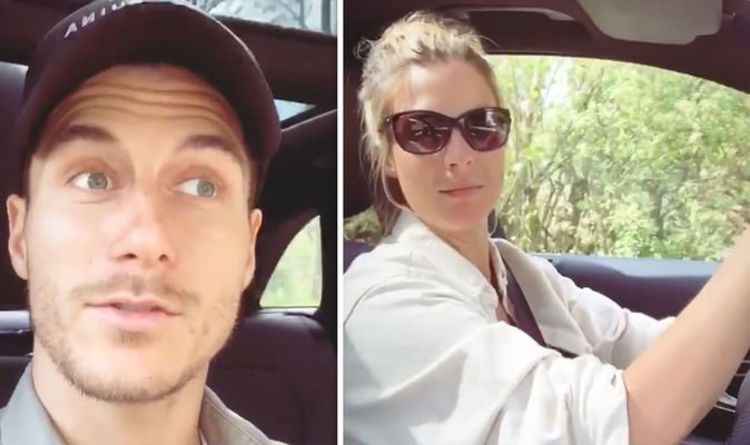 Gemma Atkinson, 34, is preparing for the birth of her first child with Strictly Come Dancing professional, Gorka Marquez, 28. Ahead of […]