“When news of our trip broke yesterday, my office received a blunt message from the Chinese Embassy, telling me to call off the trip,” Rep. Elissa Slotkin, a Michigan Democrat, wrote Thursday on Twitter. “The auto industry’s largest supplier of microchips is here in Taiwan, so supply chain issues will most definitely be on the agenda.”

Slotkin said the side trip to Taiwan came after celebrating Thanksgiving with US troops in South Korea and that the stop would “be good to connect with leaders here to discuss a whole host of economic and national security issues.”

Taiwan holds a fraught position in the deteriorating relationship between Washington and Beijing, with tensions running high as China increases its military posturing and warplane flights around the self-ruled island.

The bipartisan congressional delegation that arrived Thursday is led by House Veterans’ Affairs Chairman Mark Takano, a California Democrat, and included fellow panel members Slotkin and Reps. Colin Allred, a Texas Democrat, and Nancy Mace, a South Carolina Republican, as well as Rep. Sara Jacobs, a California Democrat, according to Reuters, which first reported the trip.
The news of the lawmakers’ trip comes a day after the Biden administration extended an invitation to Taiwan for its “Summit for Democracy,” which will take place next month — a decision that the Chinese government dubbed a “mistake,” Reuters reported.
Earlier this month, President Joe Biden made clear that he was not encouraging Taiwan’s “independence” after using the word to describe the progress he had made during a discussion of the island with his Chinese counterpart.
“I said that they have to decide — Taiwan, not us. We are not encouraging independence,” Biden said on an airport tarmac in New Hampshire where he was promoting his recently signed infrastructure law.

“We’re encouraging that they do exactly what the Taiwan Act requires,” he went on, referring to the 1979 law dictating the American approach to the island. “That’s what we’re doing. Let them make up their mind. Period.”

Explaining his position while greeting attendees following his infrastructure speech that day, Biden said he had made limited progress on the topic with Chinese President Xi Jinping.

“We made very clear we support the Taiwan Act, and that’s it,” he said at the time.

“Its independence,” he went on. “It makes its own decisions.”

The word “independence” is a trigger when it comes to Taiwan; officially, the US does not support the island’s independence. Instead, the countries enjoy unofficial relations and the US provides defensive support.

CNN’s Rachel Janfaza and Kevin Liptak contributed to this report. 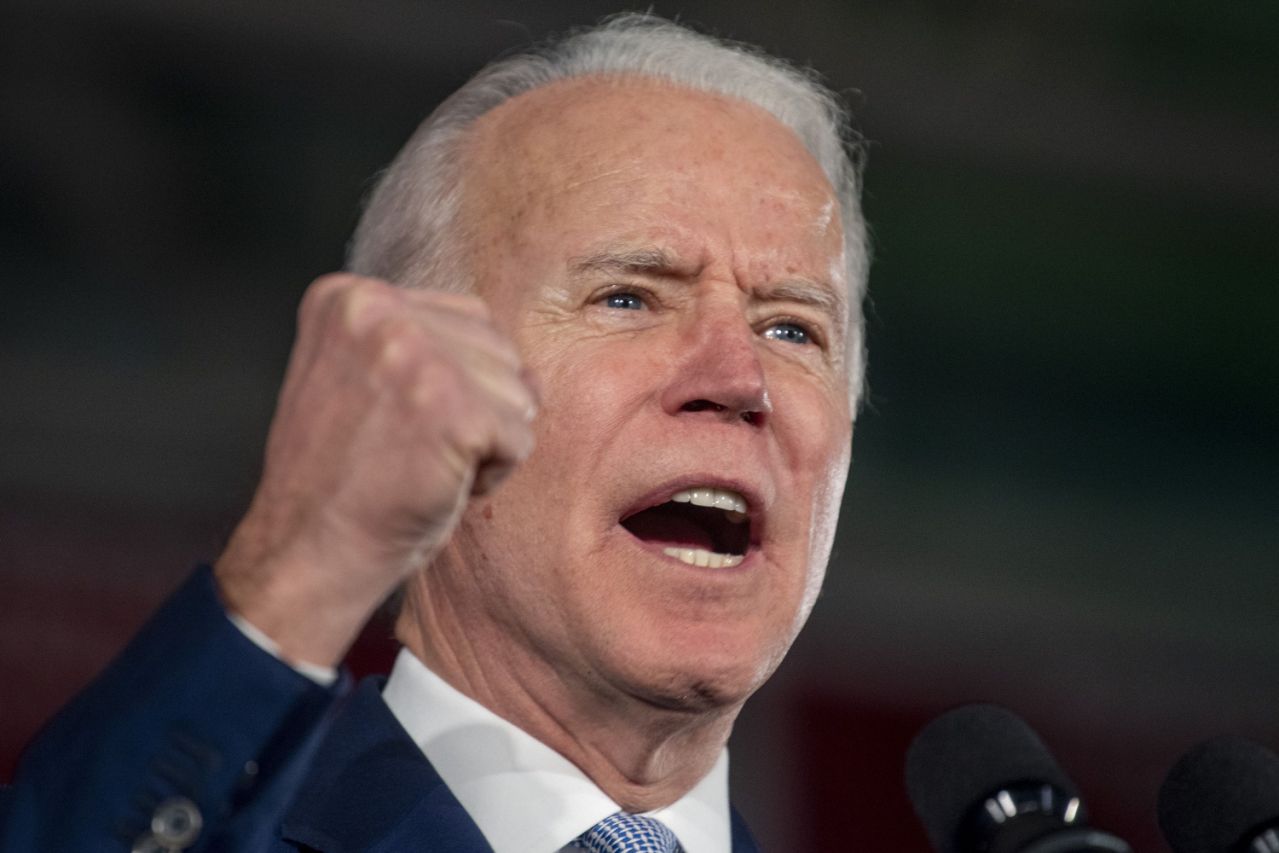 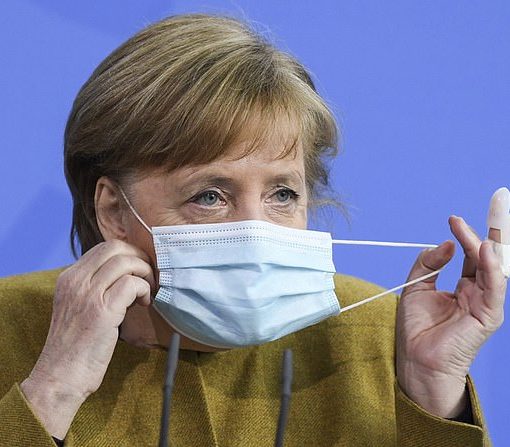 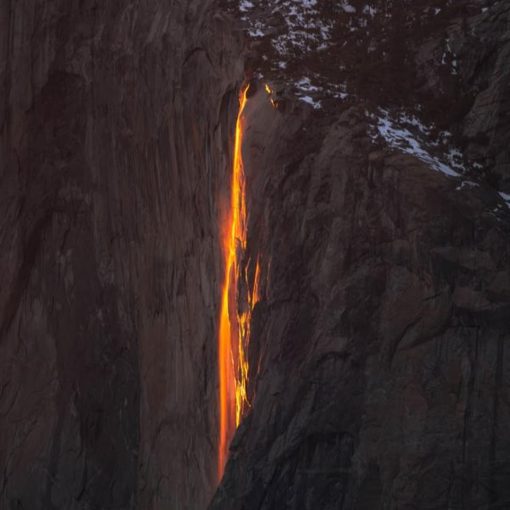 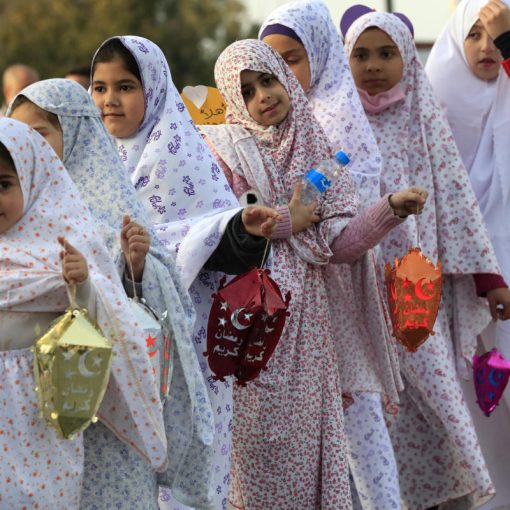 BEIRUT (AP) — Saudi Arabia and some other Muslim-majority nations, including Egypt and the United Arab Emirates, declared that the holy month […]