“Make-up will cover a multitude of sins, so that’s the first thing to say.

“There’s a difference between the way most people look on telly, presenters that is, who have spent 10 minutes in make-up, and the way they look when they get up out of bed in the morning.”

Richard went on to say he also credits his late mum Mary for his looks, as she often left people shocked when she told them how old she was, even towards the end of her life.

He added: “Secondly, I think that, I’ve said that my mother died when she was in her early 80s and she did, but until her last few months on the planet, my mum looked much younger than she was. 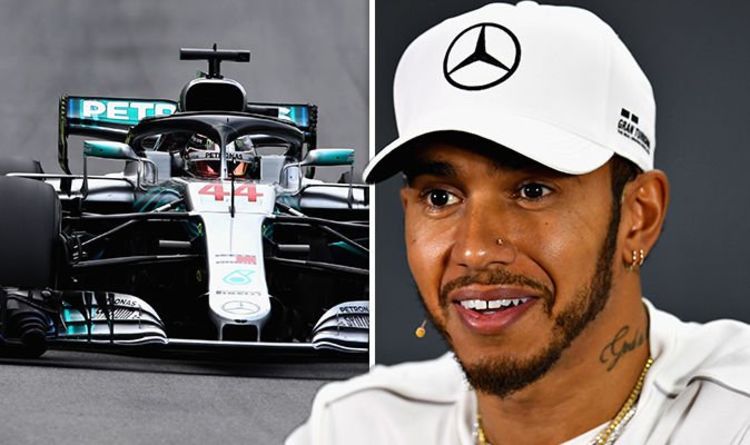 The Mercedes driver has been testing out a new sport since wrapping up the Formula One season. And taking to Instagram today, […] 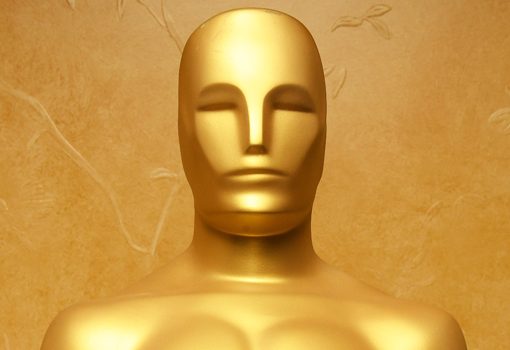 And your Oscars host for this evening is…nobody. 2021 marks the third consecutive year the Academy Awards will be without a host, […] 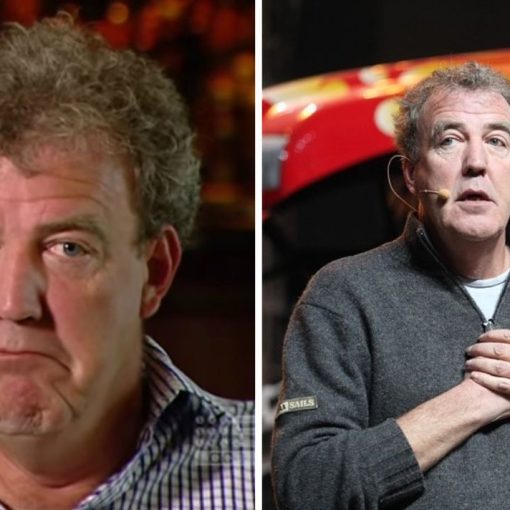 Jeremy said: “When I worked there, I was told to take down a poster of Mrs Thatcher because it was ‘offensive’ and once, I […] 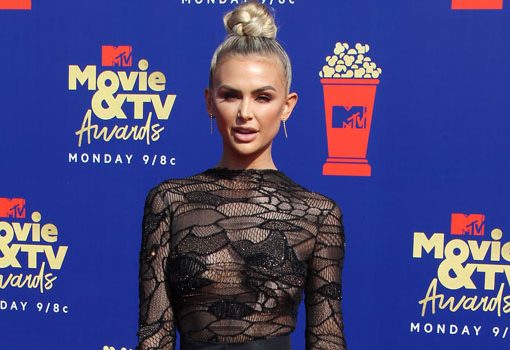 Lala Kent has had one of the fasted post-baby snap backs ever. She donned a sheer black top for a dinner date […]