Here are the big ones so far:

Australian federal police have arrived in the Solomon Islands after days of unrest over a number of grievances, including alleged corruption, poor public services and the government’s decision in 2019 to switch diplomatic allegiance from Taiwan to China.

Marise Payne said on Radio National there were about 100 Australians in the Solomon Islands and the government would help them if they wanted to leave.

“We understand there are strong reports of damage, particularly in the Chinatown area. There have been some attacks on facilities like police stations,” she said.

Payne said she would not comment on the politics of the situation.

“It is not the Australian government’s intention, in any way, for us to pass any comment or be involved. What we want to do and what we’ve been asked to do … is to contribute to stability, calming things in Honiara.”

There is more rain to come for Australia’s east coast over the weekend before it should ease next week.

The rain band is expected to move through South Australia, over most of NSW, before heading to northern Victoria.

The BOM has put out flood watches for around Clermont, north of Emerald in Queensland, through much of New South Wales, parts of eastern South Australia as well as for parts of northern and eastern Victoria – so keep an eye on those.

And police have said they are “hopeful” they will find the remains of Victorian campers Russell Hill and Carol Clay after a 55-year-old man was charged with their murders.

The man, from Caroline Springs, was charged Thursday night and he is expected to face Sale magistrates court later this morning.

Let’s get stuck into it.

NEW YORK, June 9, 2020 /PRNewswire/ — Amid the COVID-19 crisis and the looming economic recession, the Wine Packaging market worldwide will […] 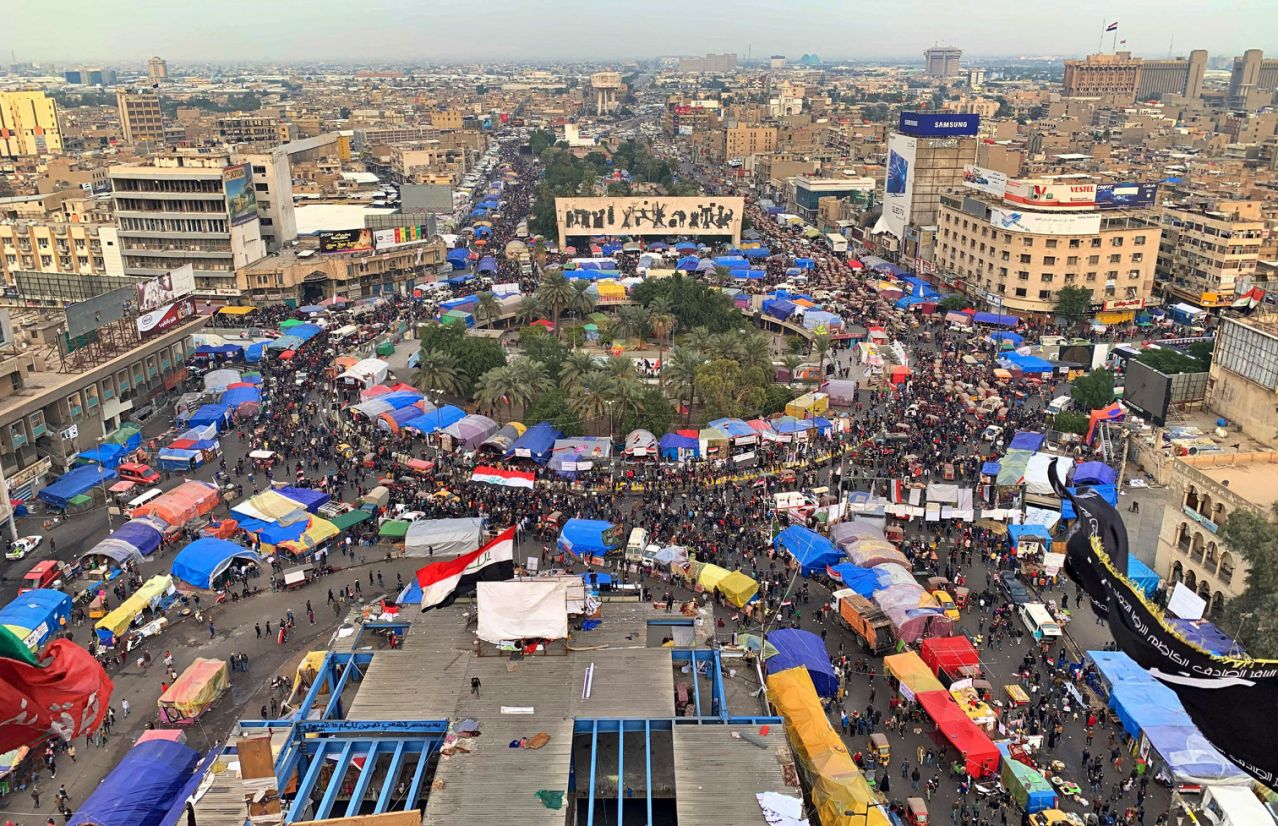 BAGHDAD (AP) — Deliberate killings, abduction and arbitrary detention are among abuses that continue against Iraqi anti-government demonstrators by unknown groups, according […] 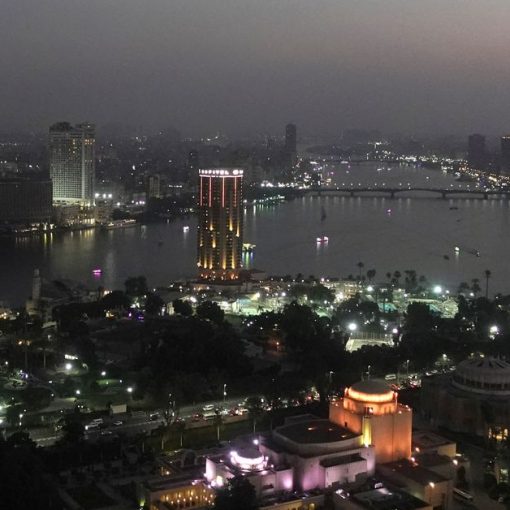 A view of the city skyline and River Nile from Cairo tower building in the capital of Cairo, Egypt December 5, 2019. […] 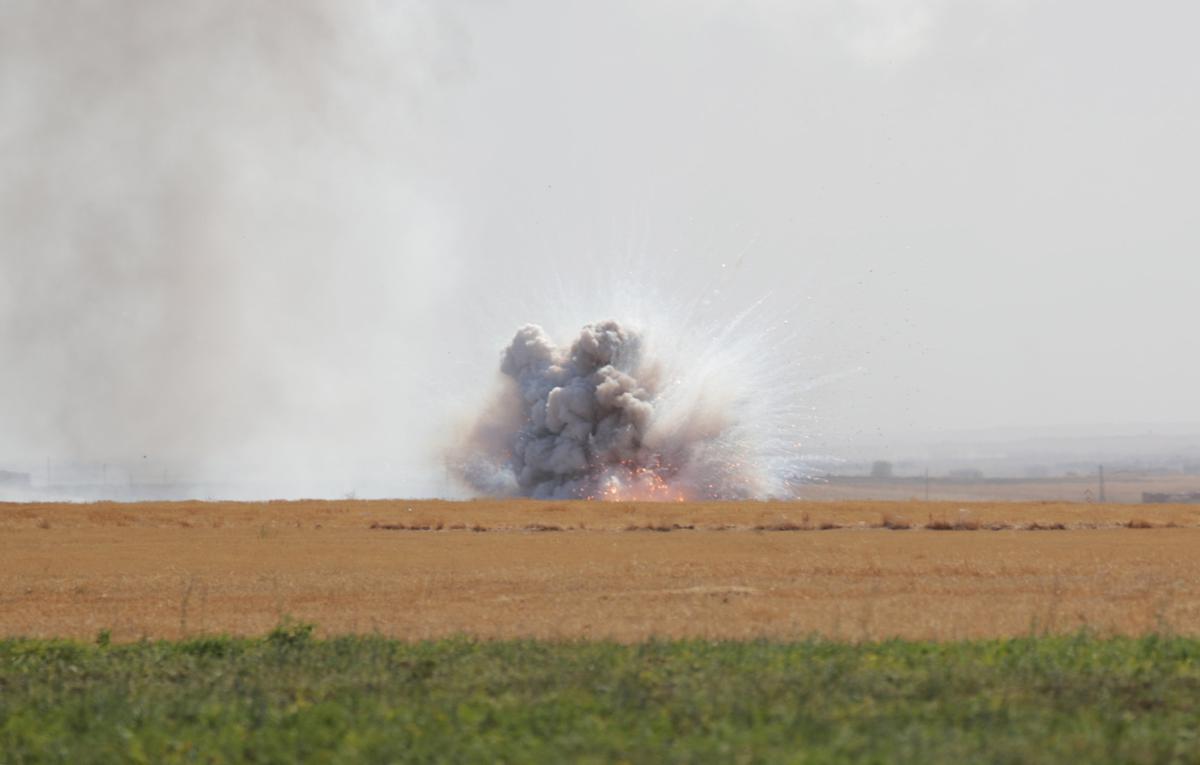