When Myron McCumber talks about life in Alaska, he talks in terms of “the lower 48,” a saying used by locals to describe the continental US.

“Alaskans tend to be pretty independent thinkers,” he told Insider. “We see ourselves as separate from and still belonging to the United States.”

Myron McCumber and his wife, Susan, run Latitude 71, a 12-room bed and breakfast in Utqiagvik, Alaska. Their guests range from Brazilian tourists chasing the northern lights to local oil-rig workers.

Along Utqiagvik’s coast is a welcome sign that says “America’s northernmost city” above a blue-and-white illustration of a whale tail. Home to just more than 4,000 people, Utqiagvik goes by many names, including “the rooftop of the world” and “ground zero for climate change.”

Starting this week, the town will enter polar night and plunge into 66 days of 24-hour darkness. Without the sun, temperatures drop substantially. Utqiagvik is below freezing for 160 days out of the year.

While tourists plan visits around the cosmic phenomena, the locals of Utqiagvik continue their daily lives, McCumber said — just without the sun.

“It’s dark when you come home at lunch — you turn your headlights on at noon to drive home,” he said, adding: “That would be a little different for most people living in the lower 48.”

Year-round, running a business in Utqiagvik comes with its own set of challenges. Namely, food.

To afford meals for hotel guests, the McCumbers travel four to five times a year to Anchorage, where groceries are slightly cheaper. The hauls are then stored in Latitude 71’s six freezers and two refrigerators.

Most North Slope residents are Iñupiat Alaska Natives, who have inhabited the polar region for thousands of years. The Iñupiat have historically survived the harsh climate through subsistence hunting of whale, caribou, walrus, seal, and bird.

With grocery prices so high, hunting is still an important part of living in Utqiagvik. Each spring, the community gathers during Nalukataq to celebrate a successful whale-hunting season.

But the climate crisis has made hunting harder than ever, Myron told Insider. In 2017, the temperature in Utqiagvik rose so fast that an algorithm flagged the data as “unreal” and removed it from the government’s database.

“With the sea ice not being here as much, we don’t see the seals and the walrus and the polar bear,” he said. “It’s changing migration patterns for animals and birds — so all of that has a big impact on subsistence hunters, which is a lot of the population here.”

Most of Utqiagvik is immune to the lower 48’s commercialization — except for the local Subway.

“There are 4,500 people here, and there’s only five other restaurants,” its owner, John Masterson, told Insider, adding that Subway was the only place in Utqiagvik whose menu didn’t include pizza, hamburgers, or Chinese food.

Even though a footlong steak-and-cheese sandwich costs $16.99, Masterson said the store broke “every Subway sales record” there was. 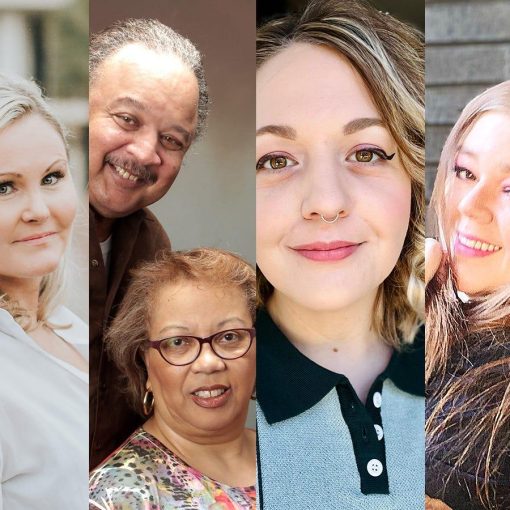 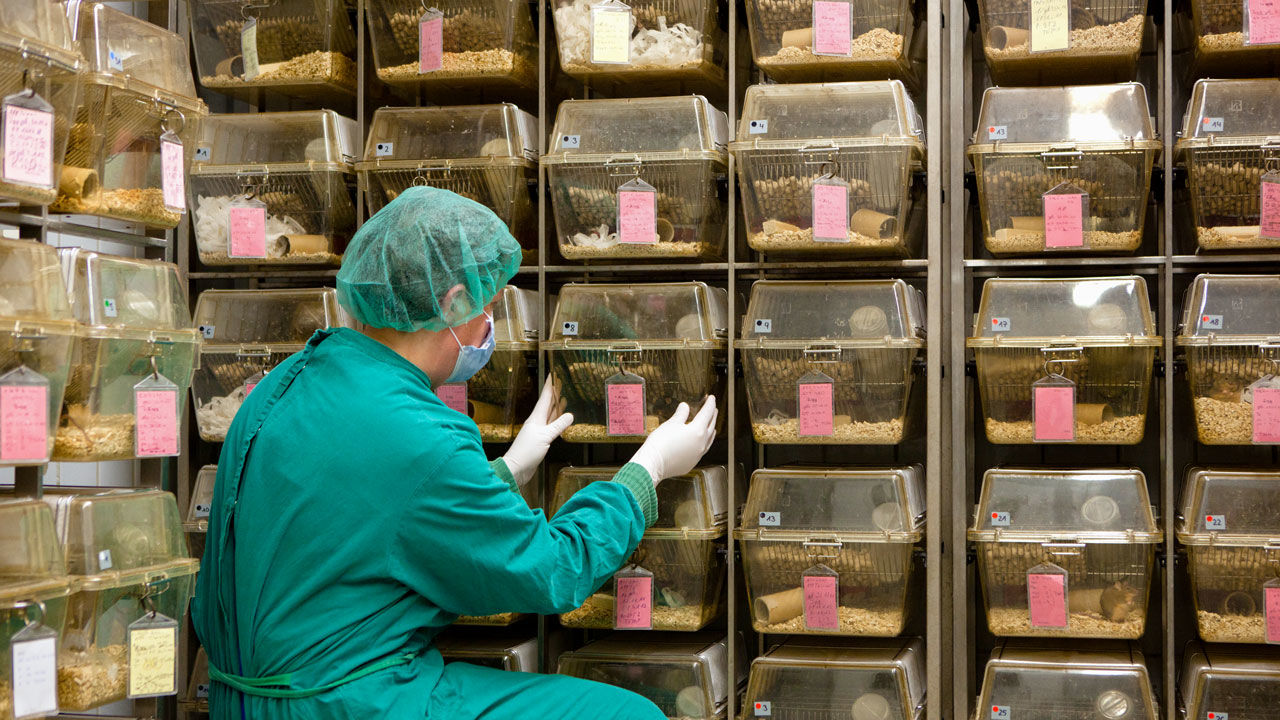 New guidelines call for researchers to report experiment details, such as animals’ housing and food, which can have big effects on reproducibility. […] 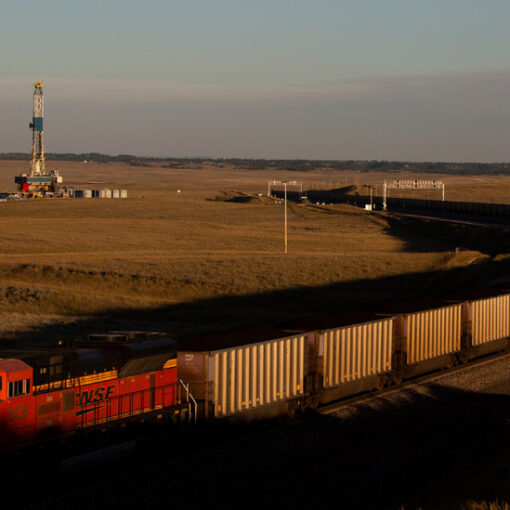 The coronavirus pandemic collapsed demand for energy, with oil prices plunging into negative territory briefly in late April. But as the world […] 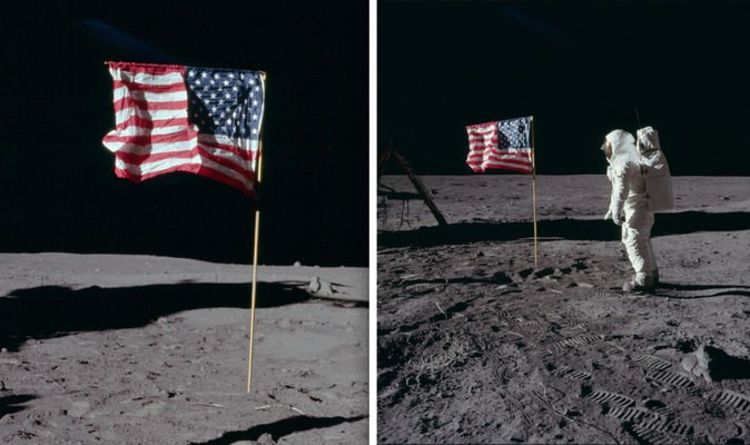