A Soyuz rocket boosted a new Russian docking compartment for the International Space Station into orbit Wednesday. The six-port node will use the propulsion system from a Progress cargo ship to home in on the space station for a robotic docking early Friday at the Nauka laboratory module.

The Soyuz 2.1b rocket blasted off from the Baikonur Cosmodrome in Kazakhstan at 8:06 a.m. EST and climbed away into the plane of the space station’s orbit. Eight minutes and 45 seconds later, the node module, known as Prichal, Russian for pier or mooring, and its Progress “space tug” were released to fly on their own.

The Progress M-UM propulsion system will carry out a carefully timed series of thruster firings to home in on the station. Assuming the launch and rendezvous go as planned, the Russians will detach the Progress MS-17 freighter from Nauka’s Earth-facing, or nadir, port on Thanksgiving morning to make way for Prichal.

With station commander Anton Shkaplerov standing by in the station’s Russian Zvezda module, ready to take over by remote control if necessary, the new docking compartment is expected to engage Nauka’s just-vacated nadir port at 10:26 a.m. Friday.

Along with bringing 2,200 pounds of cargo and equipment to the station, Prichal will provide its own Earth-facing port and four radial docking ports for visiting Russian cargo ships and Soyuz crew ferry ships. A robotic mechanism will allow the Russians to move a visiting vehicle from the Earth-facing port to a radial port as needed.

Prichal also features plumbing that will allow Progress cargo ships to transfer propellant through Nauka to tanks in the Zarya and Zvezda modules. Thrusters in the Russian segment and visiting Progress spacecraft periodically raise the station’s altitude and change its orientation.

The addition of Prichal and the Nauka multi-purpose laboratory module in July mark a significant expansion of the Russian segment of the International Space Station, boosting the number of pressurized modules from four to six while adding five more ports.

Russian cosmonauts plan a series of spacewalks over the next several months to make power and data connections, to hook up rendezvous equipment and install other external gear. 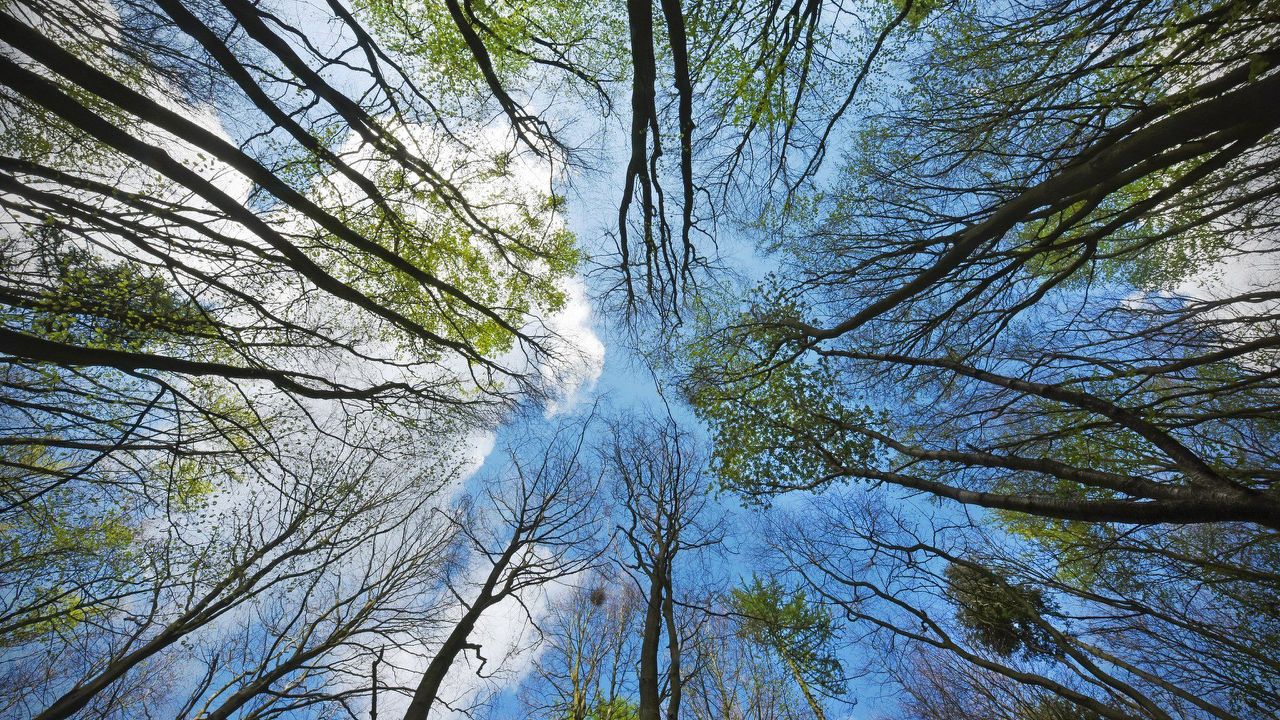 Mass tree planting in the UK could harm the environment if not planned properly, a report warns. Badly-planned trees would increase greenhouse […] 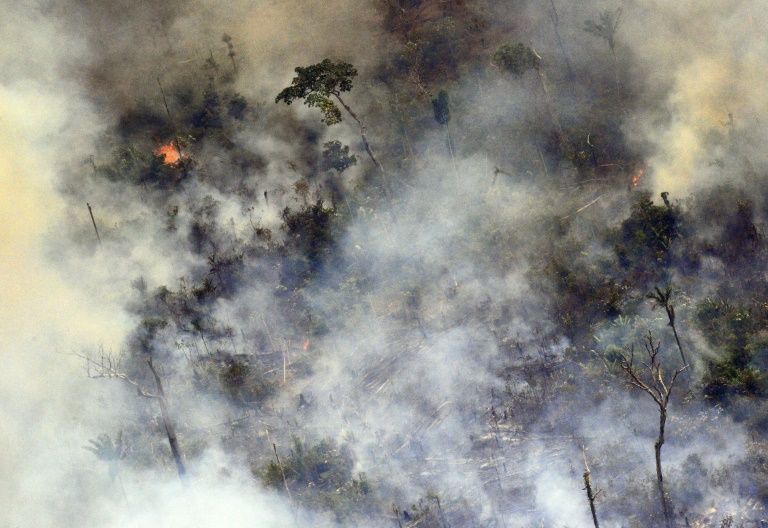 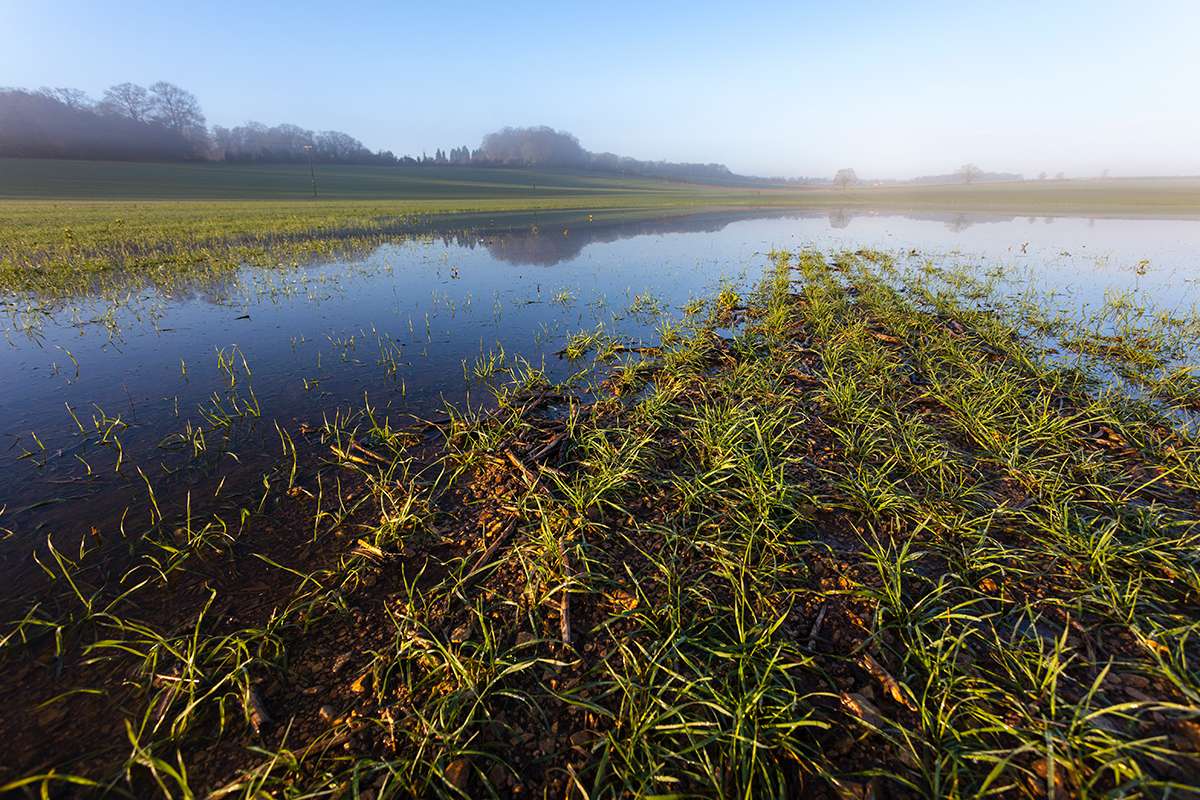 By Michael Le Page It’s often been suggested that global heating will boost crop yields in cooler countries. But fruit and vegetable […]

Virtually alone in the Martian landscape, NASA’s Mars rover Curiosity has no one to turn to if it gets into trouble. Watch […]