KHARTOUM, Sudan (AP) — A Sudanese government official said Wednesday he was kept in isolation for nearly a month after being arrested during a military coup that plunged the country into crisis.

Faisal Saleh, an advisor to Prime Minister Abdallah Hamdok, told The Associated Press that security forces took him blindfolded from his home in the early hours of Oct. 25.

“We were expecting that there was a military coup coming,” said Saleh, who also served as minister of information from 2019 until earlier this year. ”We just didn’t know how or when it would take place.”

Saleh is one of dozens of government officials who have been locked up since the country’s top general, Abdel-Fattah Burhan led a coup against the country’s interim civilian government. It has upended plans for the country to transition to democracy, more than two years after a popular uprising forced the removal of longtime autocrat Omar al-Bashir.

Saleh was released late Monday after 29 days of detention and immediately set about learning the events of the past month. He’s still catching up and recovering from a chest infection that he contracted during his time in prison.

It remains unclear how many remain in detention, but in recent days activists’ posts have indicated that several prominent opposition figures have been let go.

A rights lawyer representing many of the detained estimated earlier this month that at least 100 government members were rounded up in the early hours of the coup. The country’s prime minister, Hamdok, was held under house arrest for weeks before being reinstated just days ago.

Activists estimated hundreds of protesters and activists have also disappeared into undisclosed prisons. Saleh himself is unsure of who else is being held, but remains worried for their safety.

Many were taken from their homes during the morning of Oct. 25 and have been since kept in undisclosed locations, with no ability to contact family or lawyers. The military leaders have also cut off mobile and internet communications across the country.

Saleh said after his arrest he was taken to a room locked from the outside, with a bed, dresser and toilet. He was given two meals a day and told he had access to a doctor if needed. He slowly concluded that he was being held in a military facility in Khartoum, the country’s capital.

But his captors made one thing clear: He was only allowed contact with the guards who brought his food. He suspected colleagues of his were in the same building but had no way to know. Nor did he hear about the violence that followed the coup.

“I think being together with other people makes it easier,” said Saleh, who was also imprisoned under al-Bashir. “But this time I was alone, and I didn’t know what was happening outside the room.”

Since the takeover, protesters have flooded the streets in the biggest demonstrations since those that ended al-Bashir’s three-decade reign in 2019, and security forces have killed more than 40 demonstrators since the coup, according to doctors’ groups.

Saleh is trying to acquaint himself with a new and frightening political landscape. He says he hopes soon to be able to sit down with his former boss. He is also calling for all detainees to be released, whether they are politicians or protesters.

“Only then we can look into the next steps,” he said.

The military reached a deal with Hamdok on Sunday that would reinstate him as the head of a new technocratic Cabinet ahead of eventual elections. But the agreement has splintered Sudan’s pro-democracy movement, many of whom accuse Hamdok of allowing himself to serve as a fig leaf for continued military rule.

On Wednesday, the internet advocacy group NetBlocks said that social media and messaging platforms were now fully functioning in the country for the first time since the coup. 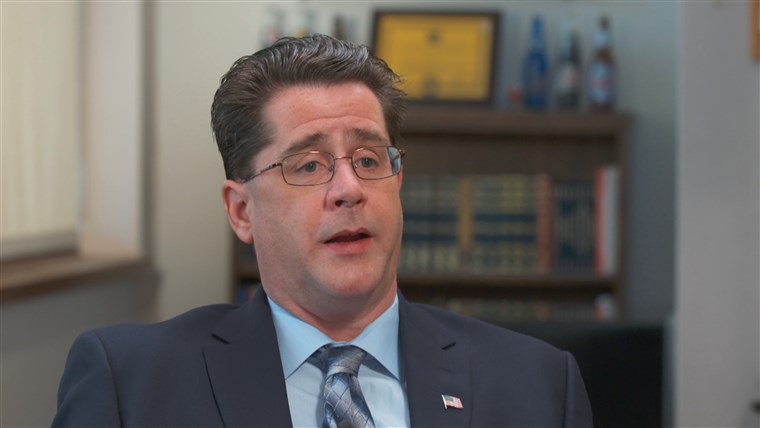 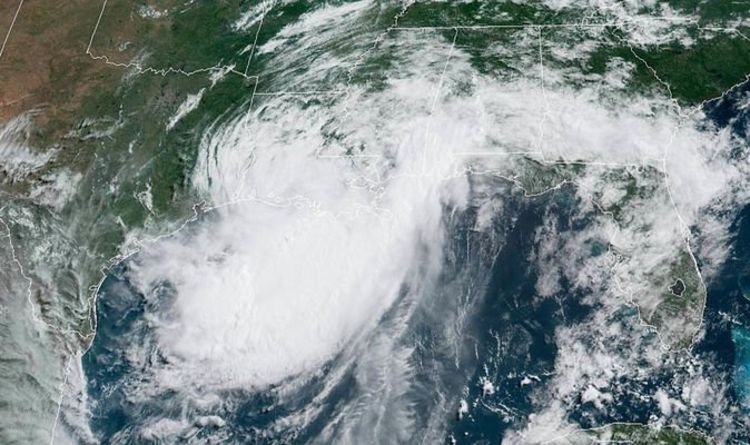 The eye of Hurricane Barry is due to hit land imminently, as Louisiana is under a state of emergency and residents who […] 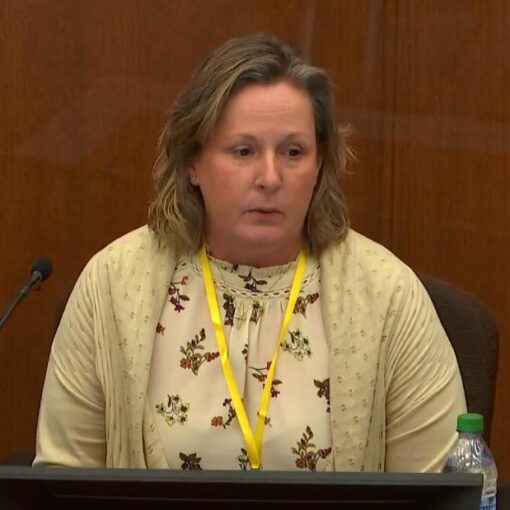 Testimony concluded on Friday after prosecutors declined to call any rebuttal witnesses in the trial of former Brooklyn Center police officer Kimberly Potter, […] 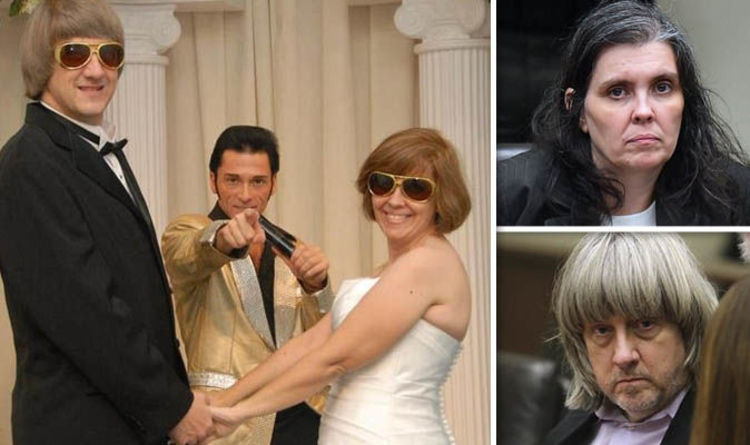 Louise Anna Turpin, 49, was allegedly kidnapped from school by her now husband David when she was just 16 and he was […]