Real Madrid star Karim Benzema has been found guilty of conspiring to blackmail his former teammate Mathieu Valbuena with a sex tape in a bombshell case that has rocked French football.

The striker was handed a one-year suspended sentence and a €75,000 (£63,000) fine by the judge this morning, in a sentence harsher than the one sought by prosecutors.

The France international was one of five people on trial in Versailles, near Paris, over the 2015 extortion attempt over a sexually explicit video that was stolen from Valbuena’s phone.

Benzema claimed he was only trying to help his fellow player when he approached him about the sex tape at the French team’s training centre in October 2015 and told him he could help him find someone to ‘manage’ the issue of the video.

When the trial concluded last month prosecutors had demanded Benzema, who was not present during the court proceedings, be given a 10-month suspended sentence and a fine of €75,000.

Benzema’s lawyer said the player would appeal against the 74-page verdict.

Speaking to reporters at the courthouse, one of his lawyers, Sylvain Cormier, said he was ‘stunned’ by the sentence which he called ‘very severe, unfair and unfounded’.

The judge had said: ‘Benzema was not aware of the precise manoeuvres but the content of his chat at Clairfontaine with Valbuena shows he was personally involved.

The court ruled that he had ‘implicated himself personally, through subterfuge and lies, to convince his team-mate to submit to the blackmail.’

It added that he had shown ‘no kindness towards Valbuena’, as he had claimed, ‘just the opposite’.

Benzema, who had denied any wrongdoing, has not been in court throughout the proceedings.

He is due to play for the Spanish club against Moldovan side Sheriff Tiraspol later in the day.

The forward is regarded as one of the favourites to win the Ballon d’Or award on November 29 in Paris following an impressive season with Madrid.

‘This outcome in no way corresponds with the reality of events,’ lawyer Antoine Vey told reporters afterwards.

Real Madrid did not immediately respond to a request for comment.

The four other defendants, including one of Benzema’s childhood friends Karim Zenati, were also found guilty and did not appear at the court Wednesday.

They were handed various punishments from an 18-month suspended sentence to two and a half years in prison.

Noel Le Graet, the president of the French FA, recently said the outcome of the trial would have no impact on Benzema’s chances of playing for the French national team.

Testifying on the opening day of the trial, Valbuena said the affair – which saw him and Benzema excluded from the national team – had left him feeling ‘frightened’ and fearful for his career.

The judge said Benzema’s motive was not money but his unwavering bond with Zenati.

The expected gains from the blackmail plot were €150,000.

In a wiretapped conversation, Benzema told his friend Zenati who was accused of acting as a middlemen for the suspected blackmailers that ‘he’s not taking us seriously’.

The prosecution said this shows Benzema was complicit, but his lawyer said the exchange showed the footballer was ‘not an example of total contrition’ during the conversation.

‘We never said he was being kind… but it is not a criminal offence,’ Vey told the court.

In an interview with investigators in 2015, Benzema denied involvement, asking why he would get involved.

After preliminary charges in November 2015, Benzema was dropped from France’s national team by coach Didier Deschamps.

That resulted in Benzema missing the 2016 European Championship, and also the 2018 World Cup which was won by France. 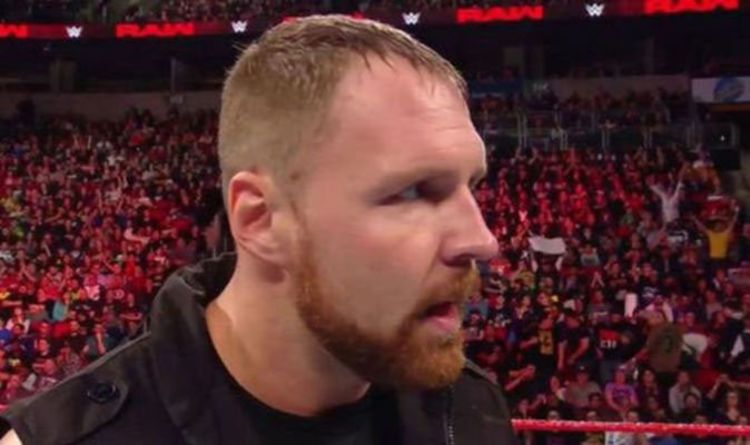 WWE recently announced that Ambrose decided against renewing his contract, which means he will depart from Vince McMahon’s promotion after WrestleMania. The […]

Tiger Woods wasn’t sure where he was when a sheriff’s deputy interviewed him after his one-car crash in February, according to a […] 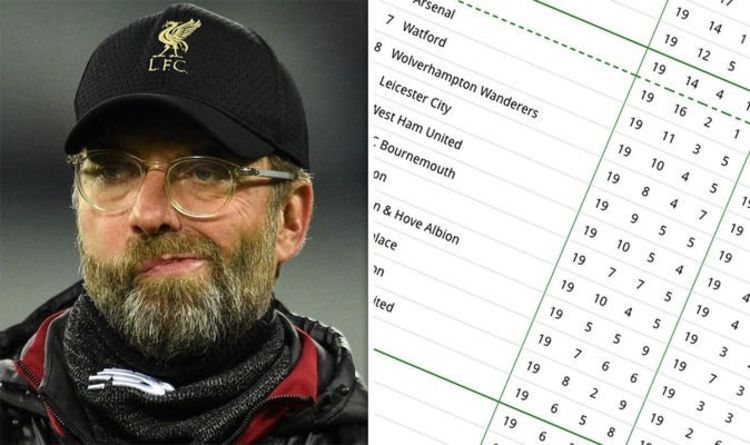 Premier League football is set to entertain supporters once again today with four big guns in action. Liverpool get proceedings underway when […]

With 83 minutes gone, the public address announcer politely requested for supporters to stay off the pitch. Perhaps he had a premonition […]