Samsung has revealed a storm of deals in time for Black Friday, but the one that caught our eye arrives with an incredible free gift. The South Korean firm is currently handing out its latest-generation foldable handset for free to anyone who buys one of its latest and greatest TVs.

When you see the words “free smartphone,” you might think Samsung is using the opportunity to dish out a cheap budget Galaxy device. But this offer is the complete opposite. Anyone who qualifies for this deal will get the impressive Galaxy Z Flip3 for free.

This 5G-compatible smartphone includes a clever 6.7-inch touchscreen that folds in half – like the popular flip phones of the early 00s – making it easier to pop in your pocket. This screen also features a speedy 120Hz refresh rate and a front-facing camera. Other bonus extras include a robust water resistant design, dual-lens camera with support for ultra-wide photos and Portrait-style shots, and wireless charging.

YOU CAN READ OUR FULL GALAXY ZFLIP3 REVIEW HERE

This phone usually costs £999, but it will be yours for free when you buy certain 8K TVs from Samsung’s store. There is just one small catch as these tellies aren’t exactly cheap with prices starting from a rather hefty £2,299.

That’s for the 65-inch QN700A Neo QLED 8K HDR Smart TV which features impressive visuals and 3D audio which can fill a room with sound. Although £2,200 on a TV is pretty pricey, Samsung is currently offering interest-free repayments which means you can spread the cost over 36 months meaning you pay just £68 per month.

And if you’re happy with your current handset, there’s nothing to stop you selling the freebie Galaxy Z Flip3 and using those funds to pay off a big chunk of your next-generation 8K TV.

Along with the offer of a free phone, there are plenty of other TV bargains from Samsung – with some televisions reduced by as much as £500.

Just like the 8K deals customers can also spread the cost of their purchase over 36 months making things far more affordable. In fact, you can pick up this year’s brilliant 55-inch Neo QLED telly for just £36 per month with Samsung not charging any interest on the repayments.

If you fancy the ultimate big 4K screen then there’s also money off the stunning 75-inch QN85A with this gogglebox available for just £55.53 per month.

If you weren’t already aware, Samsung’s all-new Neo QLED TVs were revealed at the beginning of January with the firm bringing an almost bezel-free design and an improved display that makes content appear brighter, more precise, richer in colour and blacks that even darker.

There was another important change this year as Samsung has gotten rid of the need for batteries in the remote. All of the latest channel changers now features a solar power pack that can be boosted via sunlight or the lamps in your living room. 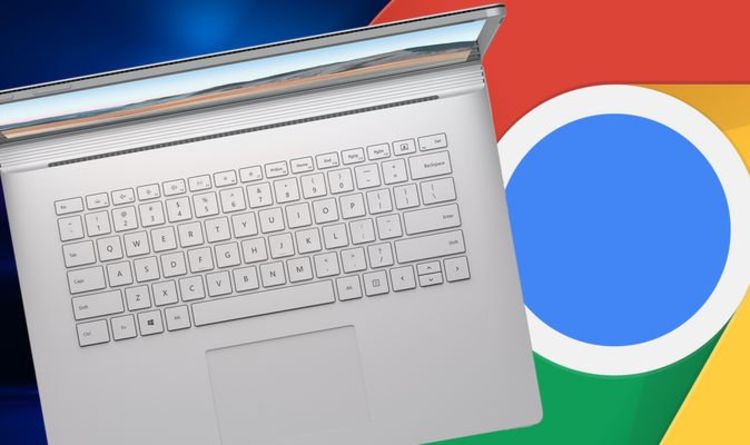 Google Chrome is the most popular browser on the planet. However, it’s far from flawless. The desktop software has a reputation as […] 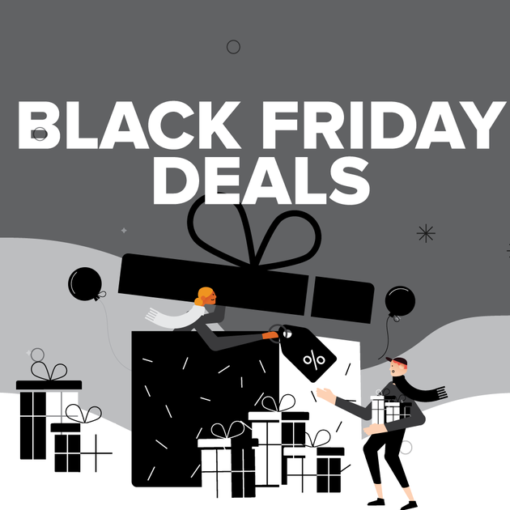 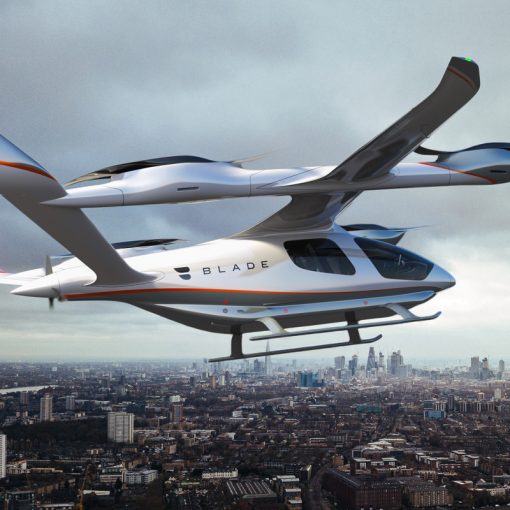