WASHINGTON/LONDON, Nov 23 (Reuters) – Wall Street shares were mixed on Tuesday and the dollar slipped from a 16-month high as investors positioned for interest rate hikes in 2022 after Federal Reserve Chairman Jerome Powell was nominated for a second term.

European shares slumped to a three-week low during their biggest daily loss in nearly two months as a resurgence in COVID-19 cases raised fears of tighter restrictions.

Oil prices jumped to a one-week high after a move on Tuesday by the United States and other consumer nations to release tens of thousands of barrels of oil from reserves fell short of some expectations.

In a historic rout, the Turkish lira plunged 15% and crashed to another record low during its second-worst day ever as investors panicked after President Tayyip Erdogan defended recent rate cuts and showed little concern for rising inflation. read more

“But that result, while positive for bank stocks, is not positive for the rest of the stock market, particularly technology, which trades on very high price/earnings multiples.”

U.S. President Joe Biden on Monday tapped Powell to continue as Fed chair, and Lael Brainard, the other top candidate for the job, as vice chair. The news initially buoyed Wall Street stocks, before the market pulled back in the afternoon with the S&P 500 and Nasdaq Composite closing well off all-time highs.

The dollar index (.DXY), which tracks the greenback versus a basket of six currencies, fell 0.07%. The euro rose 0.12%, recovering slightly from a July 2020 low on better-than-expected business growth data. read more

U.S. Treasury yields were higher in choppy trading as investors prepared for the Fed to become more aggressive in fighting inflation, though two-year note yields dipped after hitting their highest level since early March 2020 on Monday.

New concerns about the spread of COVID-19 added to the gloomy mood. Riskier assets have been shaken in recent sessions by surging COVID-19 cases in Europe and renewed curbs, dousing investor hopes of a quick recovery in consumption and growth worldwide.

Germany’s outgoing Chancellor Angela Merkel said the latest surge was the worst experienced by the country so far, while Austria went into a new lockdown on Monday.

Elsewhere in commodities, oil prices rallied after the United States said it would release millions of barrels of oil from strategic reserves in coordination with China, India, South Korea, Japan and Britain, to try to cool prices. read more

But analysts said the effect on prices was likely to be short-lived after years of declining investment in production and a strong global recovery from the COVID-19 pandemic. 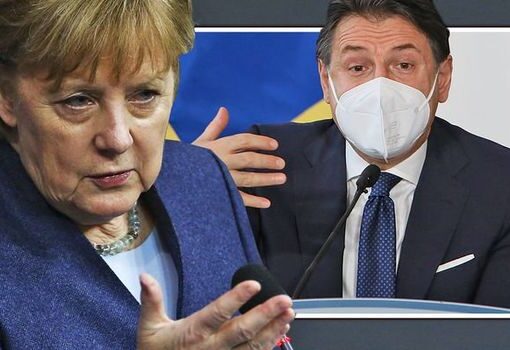 Vaccine: First jabs rolled out in Germany, Slovakia and Hungary Politicians and public health officials in Italy were enraged when they discovered […] “We are in power, we are the government in India so of course responsibility is first and foremost ours, good or bad, […] 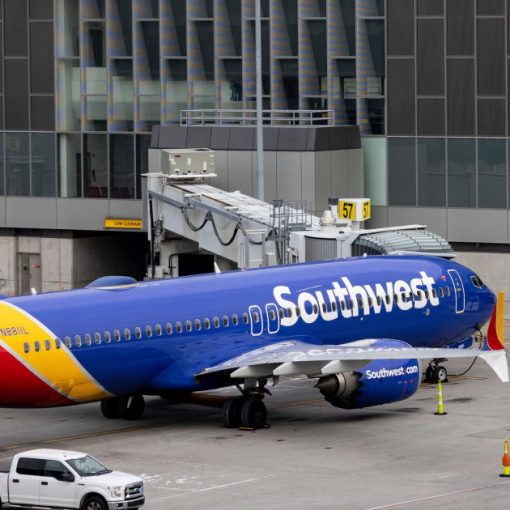 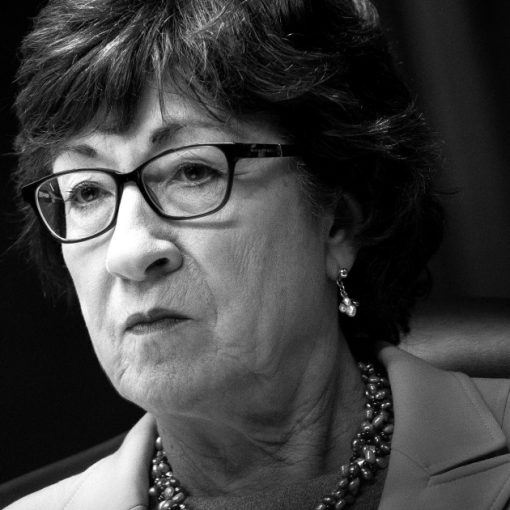 At this point, we have to assume that Sen. Susan Collins, R-Maine, is either a knowing, inveterate fabulist or a principled rube. […]