Malikah Shabazz’s body was found on Monday afternoon by her 23-year-old daughter. The NYPD has said that the death of Ms Shabbaz, who was just 56 years old, does not appear to have been suspicious.

Speaking to NBC New York, officials said that Ms Shabbazz was found unresponsive in her home in Brooklyn just before 4.30pm.

Ms Shabbaz was one of six daughters of the civil rights activist and was twin sister to Malaak Shabazz.

A spokesman for the Nation of Islam until 1964, he was a vocal advocate for Black empowerment and the promotion of Islam within the Black community.

Neither of the twins ever met their father, as they were born in 1965, seven months after he was assassinated.

The Black civil rights leader was shot 16 times at the Audubon Ballroom in Harlem.

His murder took place in front of a 400-person crowd, which included his pregnant wife and three of their children.

While the cause of death is yet to be established, a coroner who carried out an investigation has said the death was not suspicious.

On Thursday, just days before Ms Shabbaz’s body was discovered, two men were exonerated for the assassination of Malcolm X.

Muhammad Aziz, 83, and Khalil Islam, who died in 2009, had their convictions vacated by Supreme Court Justice Ellen Biben.

They had both been released from prison on parole in the 1980s.

Mr Aziz told the court that the wrongful conviction arose from a “process that was corrupt to its core, one that is all too familiar to Black people in 2021”.

He added that he hoped the system would take “responsibility for the immeasurable harm” it caused him.

Cyrus Vance, District Attorney for Manhatten, apologised for what he called “violations of the law and the public trust”. 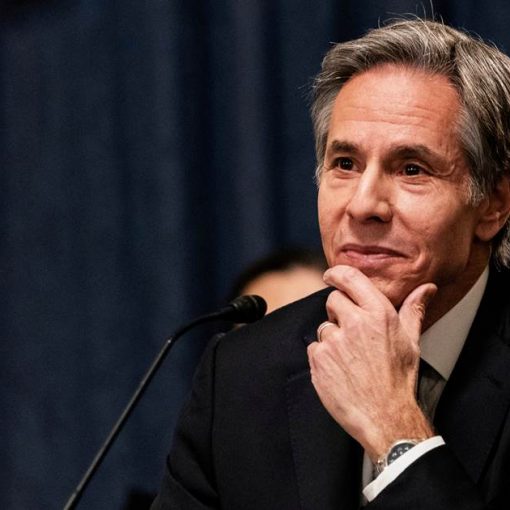 The Senate confirmed Antony Blinken as President Joe Biden’s secretary of state on Tuesday with overwhelming bipartisan support. A seasoned diplomat with […]

CANBERRA, Australia (AP) — An Australian student released after a week in detention in North Korea described his condition to reporters Thursday […] 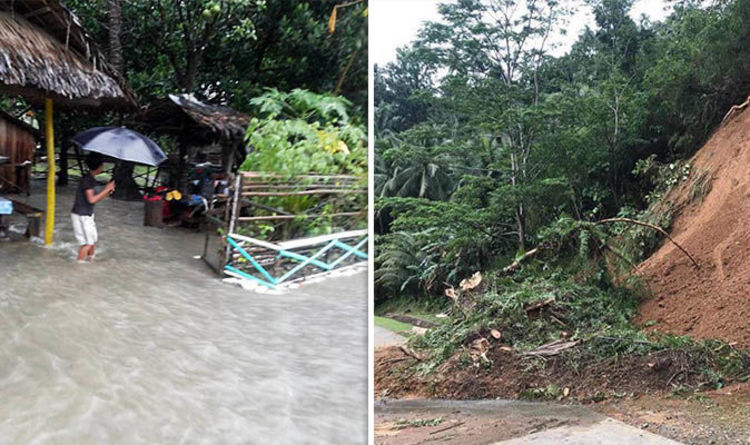 Locals ran for cover when the storm first made landfall in Cortes, Surigao del Sur at 9.15am local time (1.15am GMT) today. […]