By the end of the winter, Germans will be “vaccinated, recovered, or dead,” the country’s health minister has warned, as COVID-19 cases soar in the country.

Jens Spahn, the German minister for health, said at a press conference on Monday that the infectious Delta variant made his bleak prediction “highly likely.”

Unvaccinated people in Germany will catch COVID-19 unless they take “very, very, very good care” in every situation, Spahn said.

Neighboring Austria went into a nationwide lockdown on Monday and plans to introduce vaccine mandates after a surge in COVID-19 cases.

Germany has fully vaccinated 68% of its population, mostly with Pfizer’s vaccine, according to Johns Hopkins University. The world average is about 40%.

Hendrik Streeck, director of the Institute of Virology at the University of Bonn, said that the situation in Germany was “serious,” but he didn’t agree with Spahn that every German would come in contact with the virus by the end of winter and that the pandemic would be over, per DW.

“If we don’t get a higher rate of vaccination, we will have it next winter and next fall again,” Streeck said. “We have to prepare for the long-term and also think about next year,” he said, per DW.

Ralf Reintjes, professor of epidemiology at Hamburg University of Applied Sciences, said that the country was faced with vaccine skepticism and pandemic fatigue, per Channel 4 News.

But both Streeck and Reintjes cautioned against vaccine mandates in Germany.

Streeck said that immunity waned after about six months. “That would mean to have a mandate to get vaccinated every half year for a very long time,” he said, per DW.

Streeck added that politicians had promised to avoid vaccine mandates, so implementing one could “erode trust in the government” at a time when trust was crucial, per DW.

Tens of thousands of Austrians attended anti-lockdown protests in Vienna on Saturday against the new restrictions in the country. Austria recorded 1,531 new cases per million on Monday, according to Our World in Data.

About 65% of Austrians are fully vaccinated, John Hopkins data shows. 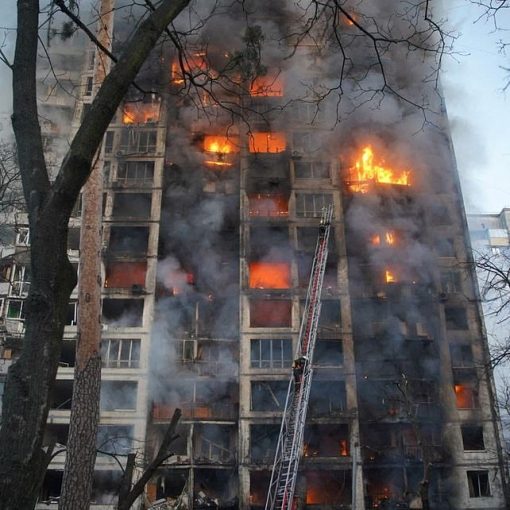 Russian forces may only be able to sustain full fighting capacity for another ‘ten to 14’ days, senior UK defence sources indicated […] 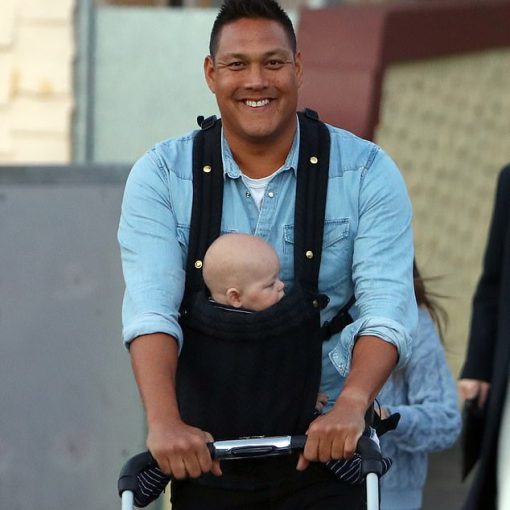