The US imposed further sanctions on Monday on Nord Stream 2, the newly built gas pipeline that will see gas transited from Russia to Germany, bypassing Poland and Ukraine via the Baltic Sea. Secretary of State Antony Blinken said in a statement that the sanctions were targeted at Russia-linked Transadria Ltd and its vessel.

Mr Blinken said that the State Department submitted a report to the US Congress that listed two vessels and an entity, Transadria Ltd, that are involved in the pipeline.

But the secretary of state did not give details on the second vessel.

It comes after Germany suspended certification of Nord Stream 2, a move that likely enraged Mr Putin, who had been calling for the approval process to speed up.

Many have accused the Russian President of using the pipeline as a “geopolitical weapon” as he decreased gas travelling into Europe through other pipelines in the hope to accelerate its certification.

Washington reached an agreement with Germany in July over the pipeline, where Germany pledged to take action if Russia uses energy as a weapon in its relations with Ukraine, but the pact did not provide specific details as to how that would be determined.

But while the US has voiced its disapproval of Nord Stream 2, which has also been heavily opposed by many European states like Ukraine for making the bloc dependent on Russian gas, the Biden administration waived sanctions on the Gazprom, the pipeline’s operator, back in May.

Mr Blinken said: “Even as the administration continues to oppose the Nord Stream 2 pipeline, including via our sanctions, we continue to work with Germany and other allies and partners to reduce the risks posed by the pipeline to Ukraine and frontline NATO and EU countries and to push back against harmful Russian activities, including in the energy sphere.”

This comes as tension between Ukraine and Russia heated up after the Russian President reportedly deployed 100,000 troops to the Ukraine-Russia border.

It was following a back and forth between the two states over the potential gas revenues Ukraine could lose should Russia bypass it.

The Hybrid Warfare Analytical Group (HWAG) has warned “how the Kremlin weaponises gas supplies” in an article.

They wrote: “Exploiting alternative gas routes bypassing Ukraine and depriving it of transit fees, Russia reveals its politics of pressure on Kyiv, forcing it to direct cooperation.

“The pipeline [Nord Stream 2] is not only depriving Ukraine of about $3 billion (£2.2billion) a year in gas transit fees but also constitutes a threat to Europe”

Ukraine gas giant Naftogaz’s CEO Yuriy Vitrenko told Express last month that Mr Putin is using the pipeline as a geopolitical weapon to make the EU weak, and warned of a “full-scale war” between Russia and Ukraine. 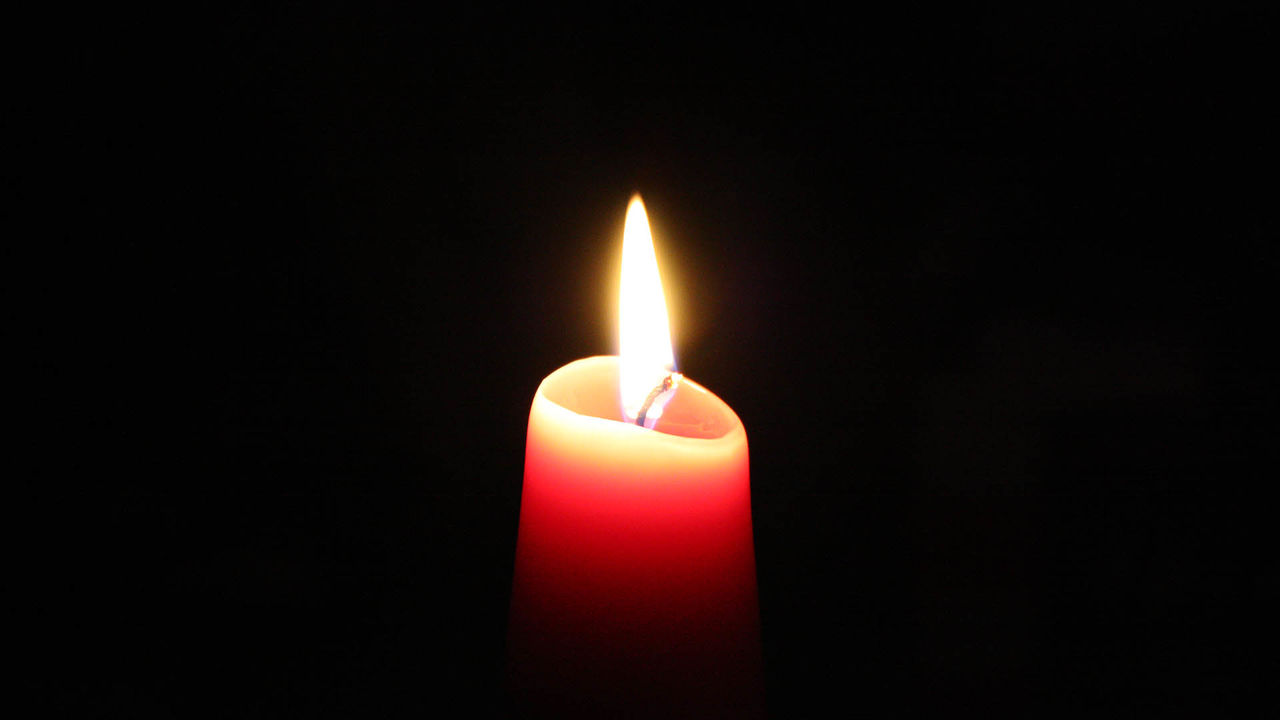 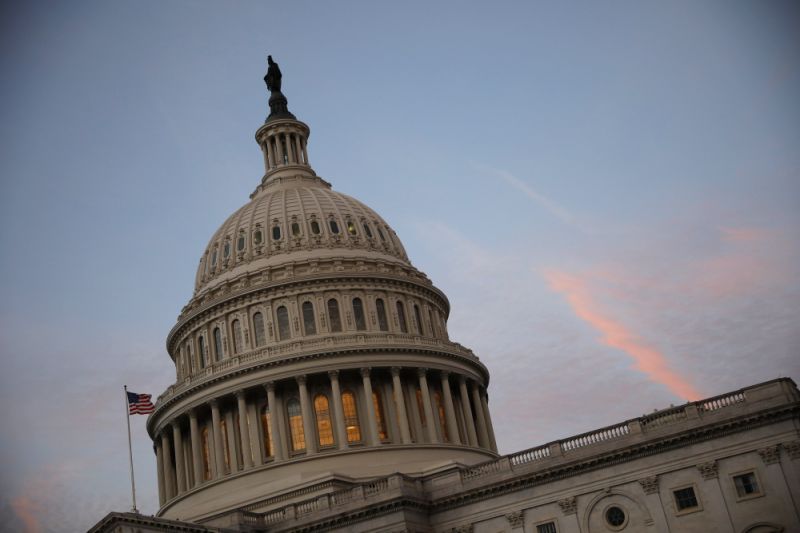 The end-Permian mass extinction (EPME) occurred about 250 million years ago and represents the Earth’s most catastrophic extinction event. 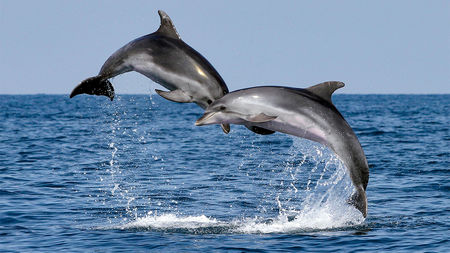 Tilen Genov, Morigenos By Elizabeth PennisiDec. 18, 2018 , 6:45 AM A 9-year study has uncovered some unusual behavior by common bottlenose […]