“We weren’t poor, we weren’t desperate. The road west is filled with failures. Failure isn’t what drove him. It was a dream, and the dream was coming true.”

It’s still not known who exactly is recalling her tale, though fans now have a full picture of the cast, which includes Sam Elliott as Shea Brennan.

In addition to the three main stars, Audie Rick, Marc Rissmann, Eric Nelsen and more were all announced last week.

Having launched more than a year ago, Pokemon Go news from the past few months has proven that the popular mobile game […] 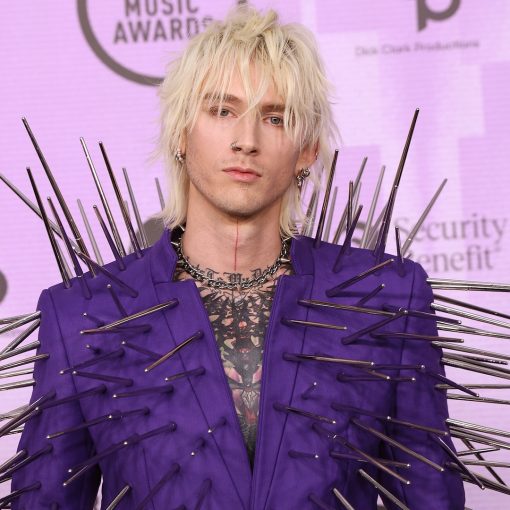 Machine Gun Kelly celebrated the holiday season with two of his emo girls. The “bloody valentine” singer shared a family portrait with […]

Having seen a wave of new content and a new Halloween event launch this week, it’s easy to see why fans would […] 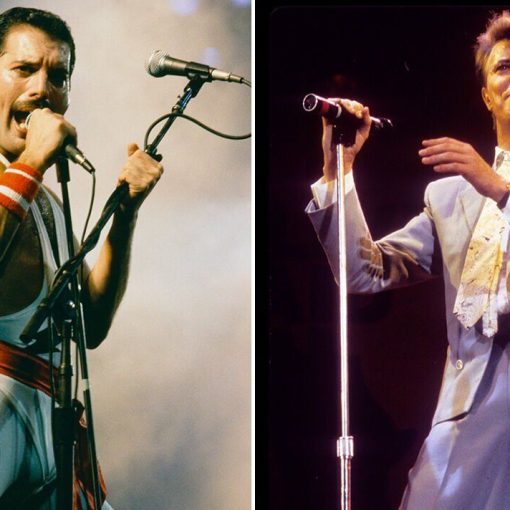 Bowie said: “Look, hang on a minute, why don’t we write one of our own?” Freddie remembered: “We were fooling around and […]