BBC Radio London presenter Vanessa Feltz, 59, has been in a long-standing feud with controversial quiz mistress Anne Robinson. The famously blunt Anne, 77, rubbed Vanessa up the wrong way more than two decades ago when she appeared on her quiz show The Weakest Link.

However, Vanessa will reportedly have the last laugh in her upcoming return to The Weakest Link over 20 years on, while Anne will be nowhere to be seen.

The This Morning regular will make her comeback on the quiz show, but Anne will not join her, as the former host has been replaced by comedian Romesh Ranganathan in The Weakest Link reboot.

The BBC have revived the famous series for a special celebrity edition in aid of charity.

However, Vanessa is set to steal the show thanks to her notorious beef with its former host.

“This will be delicious for her because the last time she was on the show, she left with a bad taste in her mouth following Anne’s comments,” a TV insider told The Sun.

“But Anne’s not the one who has been asked back — it’s Vanessa, and she is likely to savour the moment.”

One of the worst comments Anne made towards Vanessa was when she reportedly asked: “Looking the way you do, how do you think you land all these big black boyfriends?”

The remark referred to Vanessa’s partner, singer Ben Ofoedu, whom she has been with since 2001.

In an interview with The Mirror back in February Vanessa commented on the remark: “I said, ‘I don’t think you will use that in the show as it’s racist and also completely inaccurate and in every way unsuitable.’

“And they didn’t use it. I thought it was very ill-judged and they must have agreed as it wasn’t aired.”

The actual moment was cut from the episode, as Vanessa said, but Anne also hit back at the claims, arguing that her words had been taken out of context.

“What I actually said to her was, ‘How can someone like you attract gorgeous black boyfriends?’” she explained to The Sun.

“First of all, she’d talked endlessly about doing just that. Secondly, it’d taken her 16 years to discover she was upset about it, and maybe if I had a radio show to promote I might have done the same.

“I’m not complaining about it, but it wasn’t quite what I said.

“I think she came twice on The Weakest Link and we certainly heard nothing for 16 years. I probably couldn’t say it now, but it wasn’t derogatory except to her.”

The reboot of The Weakest Link, which will feature eight celebs working as a team trying to win up to £50,000 for charity, was announced earlier this year.

Romesh was announced as host on the same day Anne began hosting Countdown – a show where she has also caused controversy due to reports of a spat between the host and the show’s maths whizz Rachel Riley. 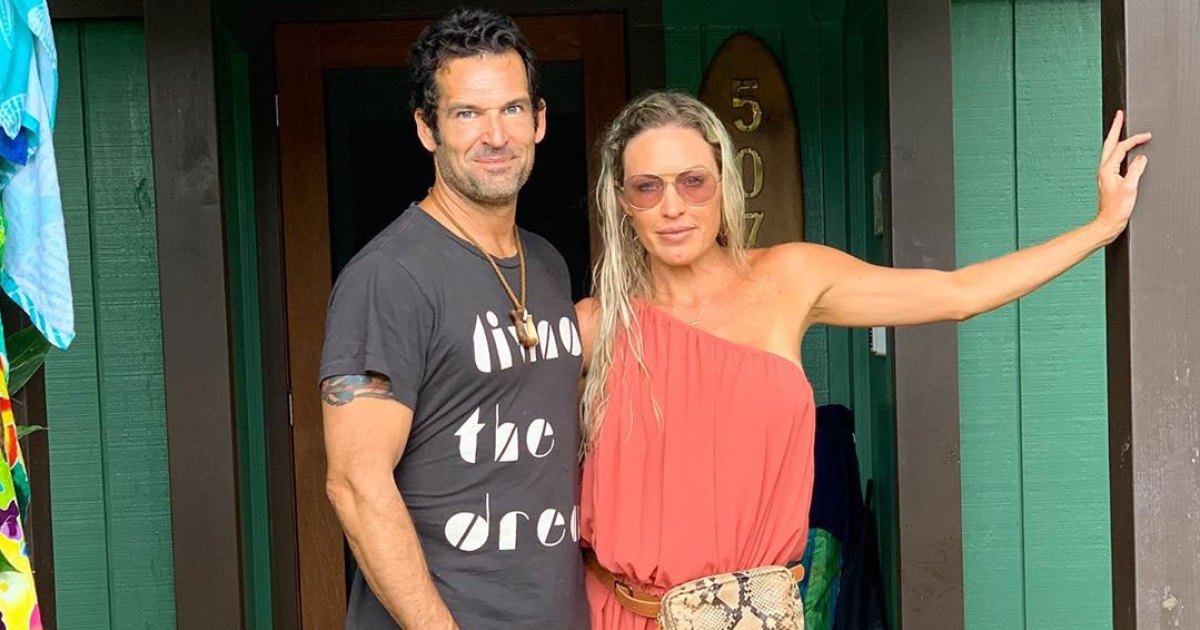 Braunwyn Windham-Burke feels better than ever after she stopped drinking, but the Real Housewives of Orange County star admitted exclusively to Us […] 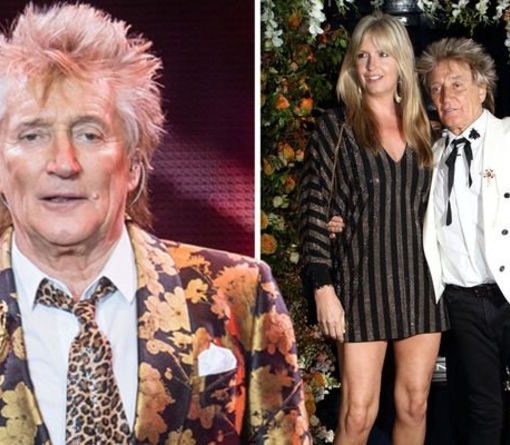 Sir Rod Stewart has rebuffed the use of politically correct language. The Maggie May singer admitted he freely calls people “darling” or […] 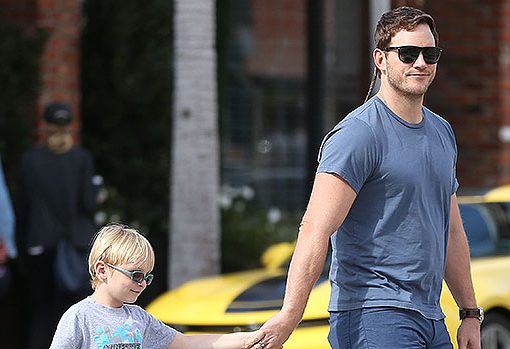 Chris Pratt is making sure his kids Jack and Lyla will grow up with a strong bond. The proud dad shared a […] 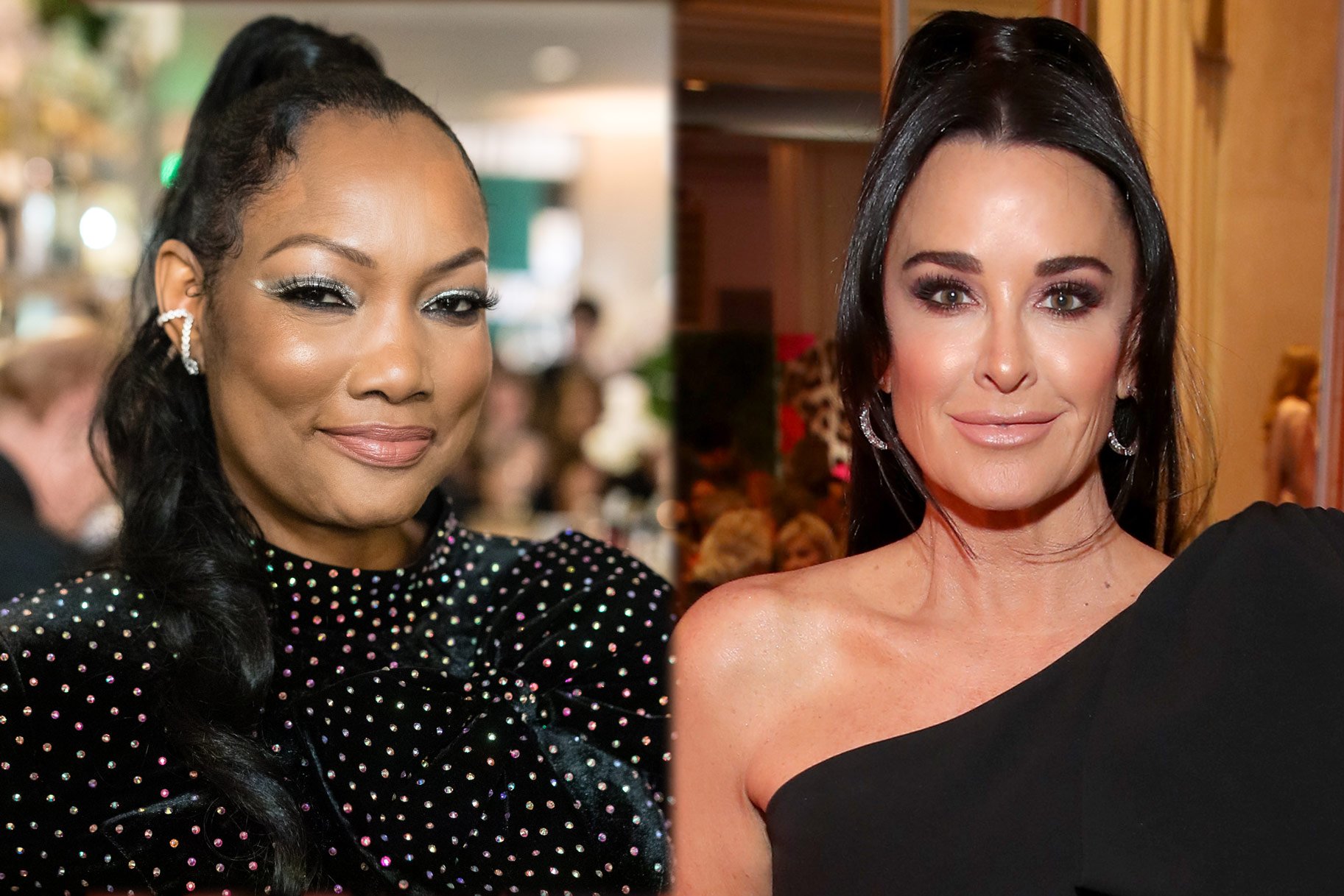 According to the new Real Housewives of Beverly Hills Cast member, she and Kyle Richards are not on speaking terms! Garcelle Beauvais […]