Ringo Starr is a musical icon, as the drummer of The Beatles. Throughout his career, he’s been married twice and has three kids, plus two step-kids. Find out more about all of them here!

Ringo Starr is one of the most well-known drummers in the world. He joined The Beatles in 1962, and remained a member of the iconic rock group until they broke up in 1970. As a Beatle, he also sang lead vocals on a number of iconic songs, including “Yellow Submarine” and “With A Little Help From My Friends.” After The Beatles split, Ringo began a very successful solo career, beginning with his album Sentimental Journey. The 81-year-old drummer has gone on to record 20 solo albums, with his most recent being What’s My Name in 2019. He married his first wife Maureen Cox in 1962, and the pair were married until 1975. The pair had three children. Maureen sadly died at age 48 in 1994, after facing complications with leukemia. After he and Maureen divorced, Ringo married actress Barbara Bach, 74, in 1981. She already had two children from her first marriage to Count Augusto Gregorini from 1966 to 1975. Find out more about all three of Ringo’s kids and his two step-children here.

Ringo’s oldest son Zak, 56, was born in 1965. The Beatle’s eldest son began drumming as a child after The Who’s drummer Keith Moon gifted him a kit. Early on in his career, he made guest appearances on his dad’s Ringo Starr And His All-Starr Band’s tours. Zak has gone on to be a very successful drummer in his own rite. He began drumming for The Who in 1996 and has been a touring member of the band ever since. Other than The Who, Zak was also a member of British rock icons Oasis from 2004 to 2009, and he also performed with The Smiths’ Johnny Mar on his 2003 album Boomslang, which was his only album under the moniker Johnny Mar and the Healers. He’s been married to Sarah Menikides since 1985, and the pair have a daughter Tatia Jayne.

Maureen gave birth to her  second son Jason, 54, in August 1967. Just like his dad and big brother, Jason is also a drummer. His career has been a bit more modest than his brother and father’s. He drummed for Musty Jack Sponge And The Exploding Nudists, according to DailyMail. He also had a few legal issues during the late 1980s, including being fined for theft and facing drug charges. Jason has been married to Flora Evans since 2010, and the pair have three sons Rock, 12, Sonny, 19, and Louie, 22.

Maureen gave birth to her and Ringo’s only biological daughter Lee, 51, in November 1970. Lee works as a makeup artist, via DM. She also briefly owned a Los Angeles clothing boutique, according to her IMDb. Lee also diagnosed with a brain tumor in August 1995. She had an operation to have the tumor removed, but it unfortunately returned in 2001, but she beat it. She gave birth to triplets in 2009, whom she had with her boyfriend Jay Mehler.

Ringo married his second wife Barbara in 1981, and she already had two children of her own. Her eldest daughter Francesca Gregorini, 53. Francesca followed in her mom’s footsteps and pursued a career in entertainment. While her mom is an actress, Francesca has mostly stayed behind the camera. She’s directed episodes of the TV shows Killing Eve, Humans, and other shows. She also directed the 2013 film The Truth About Emmanuel.

Ringo’s other step-son Gianni, 49, was born in 1972, and he seems to keep relatively private. Gianni worked for his dad’s company, and became a businessman, according to DailyMail. 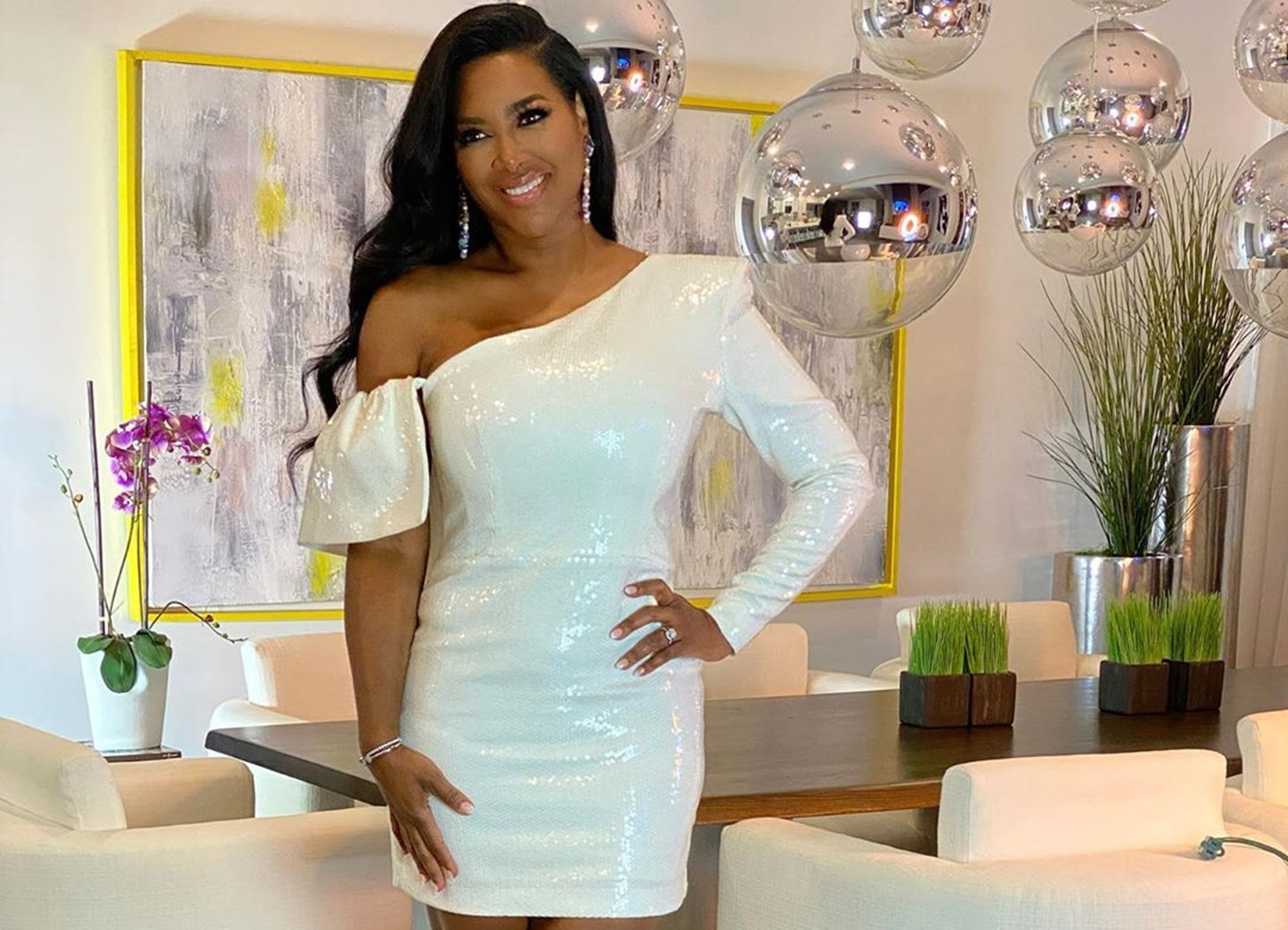 Kenya Moore has taken to social media to make a fantastic announcement about her adorable daughter, Brooklyn Daly. The Real Housewives of […] 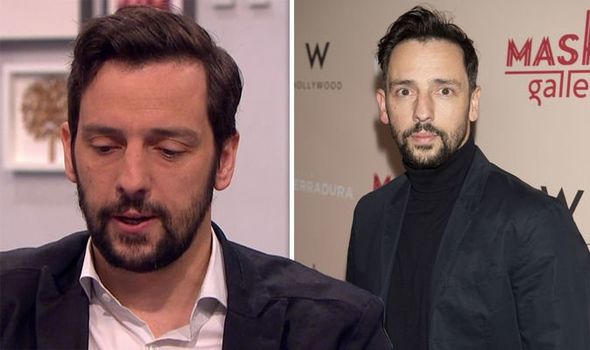 RALF LITTLE, who is the new detective in the Death in Paradise cast, has opened up on his anxiety surrounding the BBC […] 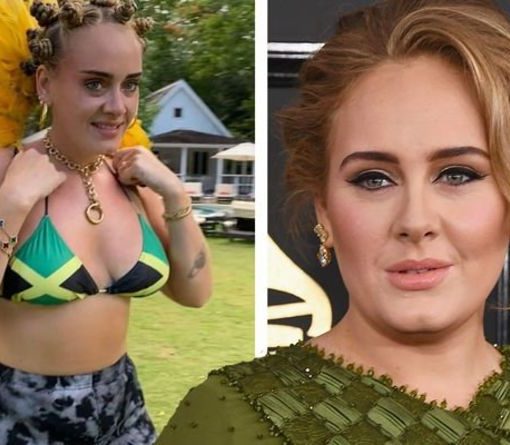 Adele, 33, made history on Thursday as the first celebrity to cover British and US Vogue, ahead of the release of her […] 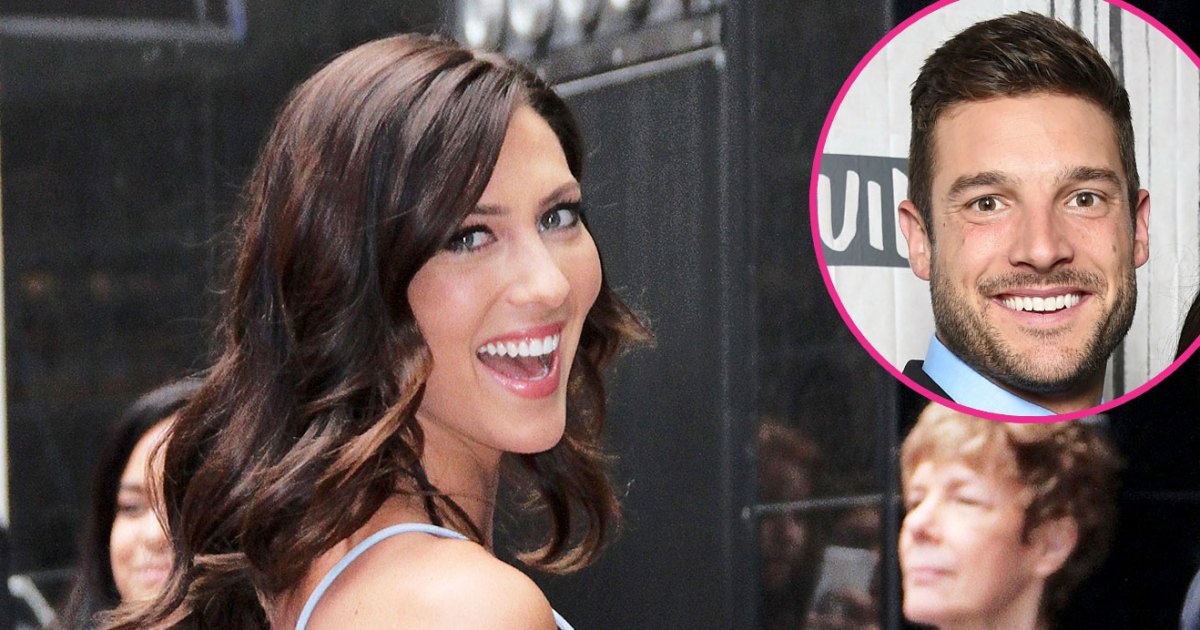 She’s 30, flirty and thriving! Becca Kufrin is ready for the next chapter of her life after her split from fiancé Garrett […]