There’s good news and bad news for PlayStation users this week, as Sony delays the PS Plus reveal for December 2021. Sony nearly always releases the new PlayStation Plus games on  the first Tuesday of the month, which in this instance is December 7. The games are revealed on the Wednesday before, which means subscribers will have to wait until the afternoon of December 1 for the official game announcement. On the plus side, it gives PlayStation users a little longer to take advantage of ShopTo’s incredible PS Plus discount. As you can see from the link below, ShopTo is currently selling 12-month PlayStation Plus memberships for £33.32. Customers can save even more money by using the code ‘EXTRATEN’ at checkout. This takes the price down to £29.85.

With the December PlayStation Plus games launching in two weeks, subscribers have extra time to download the November batch of free games.

This includes three PlayStation VR games, which were added to celebrate the five-year anniversary of PSVR.

It’s hard to pick a favourite from the three free PSVR games on offer, but The Walking Dead: Saints and Sinners is my pick.

Taking place in New Orleans, Walking Dead Saints and Sinners sees players battle with both the living and the dead.

“Travel through the ruins of walker infested New Orleans as you fight, sneak, scavenge, and survive each day unraveling a city wide mystery within the iconic quarters.

“Encounter desperate factions and lone survivors who could be friend or foe. Whether you help others or take what you want by force, every choice you make has consequences. What kind of survivor will you be for the people of NOLA?”

Elsewhere, rogue-lite shooter The Persistence is also free, alongside VR melee game Until You Fall.

And don’t worry if you don’t have a PSVR headset, because Sony has added a selection of PS4 and PS5 games to the line-up.

First Class Trouble is a social deduction game in which players aim to shut down an artificial intelligence network.

“Whether you play as one of the human Residents or the rebellious Personoids, you will have to use your wit (and the occasional flying champagne bottle) to stay alive.

“In First Class Trouble you either deceive or deduce your way to victory in a charming, yet unsettling and often mischievous environment. Whether you do it sober or with a slight buzz, First Class Trouble will serve you a dangerous cocktail of difficult decisions and whacky possibilities.

“The goal is to shut down the Central Artificial Intelligence Network, also known as CAIN, of the luxurious intergalactic cruise ship ISS Alithea before it and its loyal Personoids take control of the ship.” 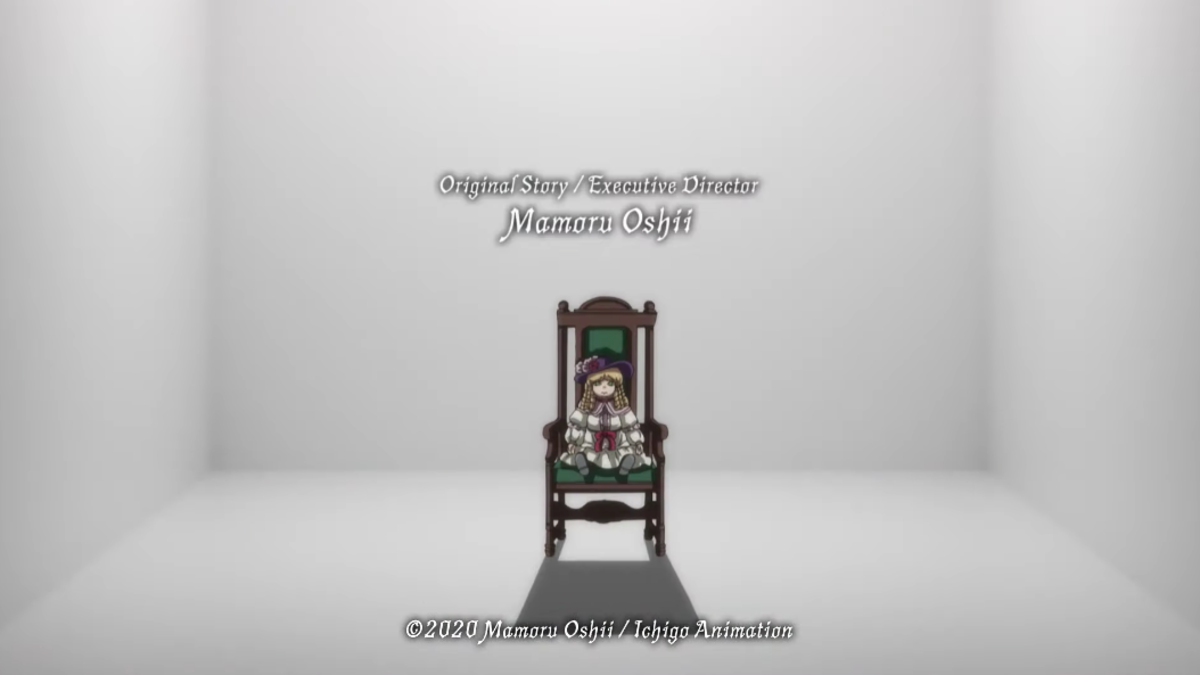 Screenshot: ©2020 Mamoru Oshii/Ichigo Animation Mamoru Oshii is famous for influential anime feature films like Patlabor 2: The Movie and Ghost in […] 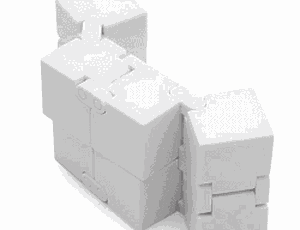 LightInTheBox offers the Infinity Cube Fidget for $1.52 with free shipping. That’s tied with last month’s mention for a similar version and […] 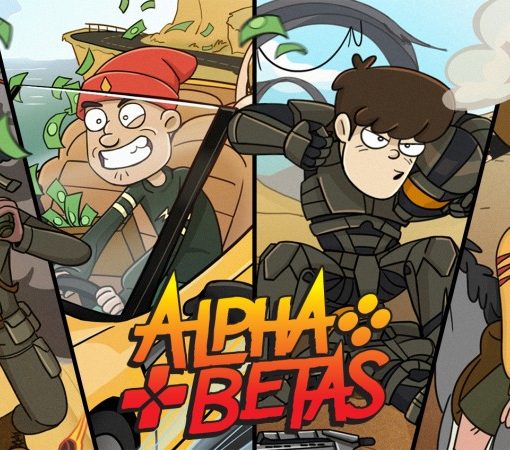 In a world where gaming adaptations are a dime a dozen, a new show hovers over the horizon that aims to do […]