Michael Mosley is famous for popularising the 5:2 diet and later The Fast 800 diet. These are his top tips for losing weight.

The expert encouraged people to shorten their workouts by dividing them into digestible, manageable chunks.

“We all know we should be doing about 30 minutes a day, 150 minutes a week of moderate intensity. But we struggle to fit it into the day quite often, so the idea behind exercise snacking is you can break it down into really, really short sections,” he revealed on BBC One’s Morning Live.

He added: “It can be as short as a minute or two, it can be a five minute walk.

READ MORE: Meghan Markle now has ‘no Palace dress code to hold her back’

The expert advocated for quick bursts of exercise.

“It can be something as simple as getting up and sitting down on your chair.”

It’s all about getting moving, even if it is with baby steps.

Another weight loss tip that you’re bound to like is to stock up on dark chocolate.

Unfortunately, your favourite milk or white chocolate snacks won’t cut it, but dark chocolate, “made up of at least 75 percent cocoa”, has many health benefits, he told the Daily Mail.

According to Healthline, dark chocolate contains powerful antioxidants, is nutritious, and may also reduce a person’s risk of heart disease.

So get eating – but in moderation, as dark chocolate is also high in calories.

The “problem” with some diets is that they are “kind of crazy”, he told Studio 10.

For those who want to lose weight fast, Dr Michael advised them to avoid crash diets such as the “cabbage soup diet”.

According to the expert: “One of the best diets on the planet is the Mediterranean diet.”

In a study testing this, the Spanish government divided 5,000 people into two groups, those on a Mediterranean diet and those on a low-fat diet.

They had to stop the study early because it was “blindingly obvious” that those on a Mediterranean diet were healthier than those sticking to low-fat.

Participants even had 50 percent less rates of diabetes.

“Never, ever eat something you can buy in a petrol station,” he told The Carousel.” 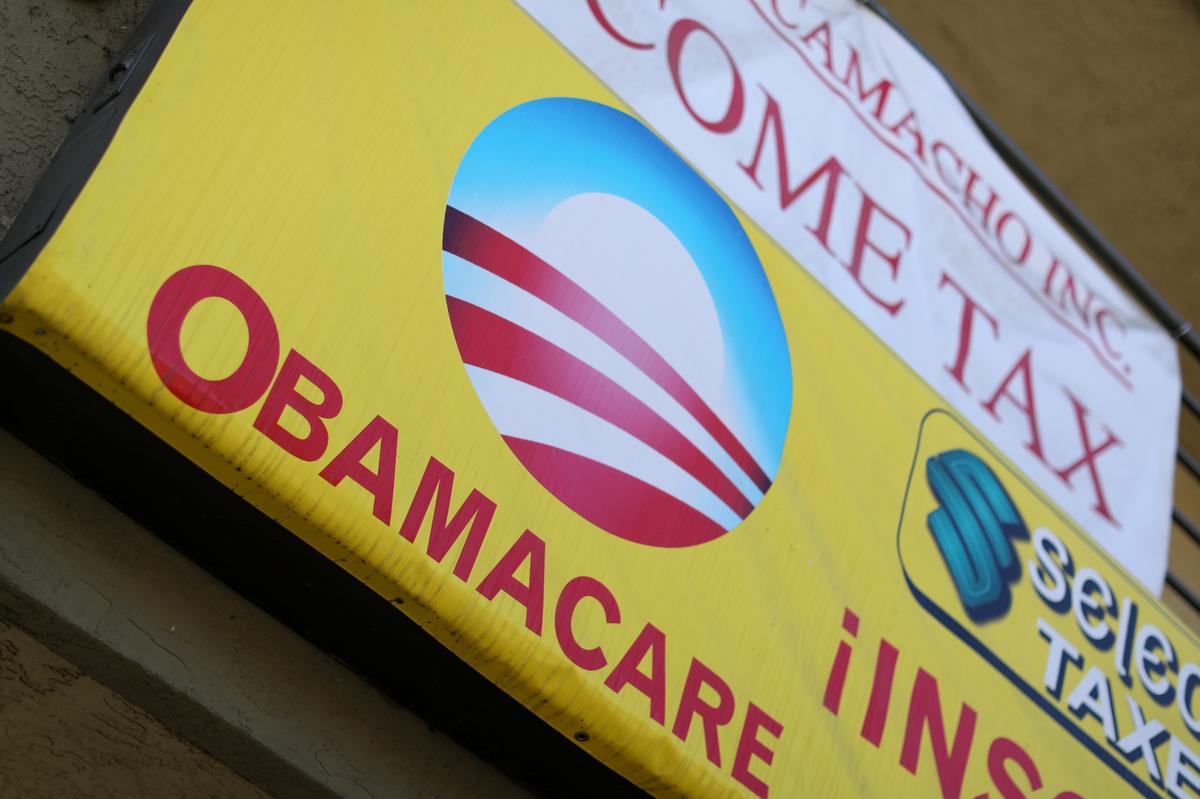 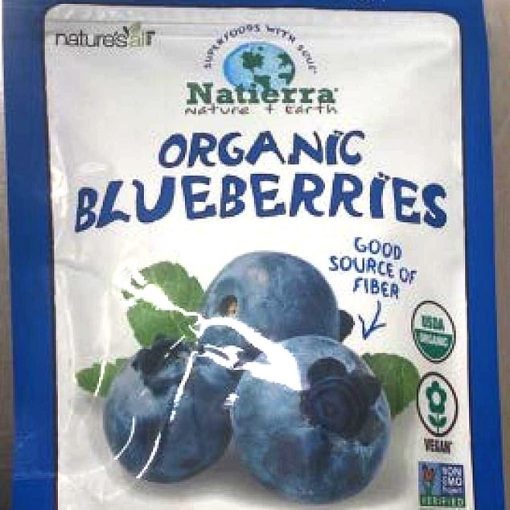 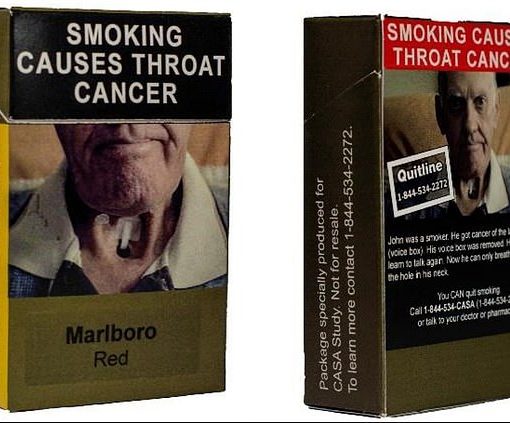 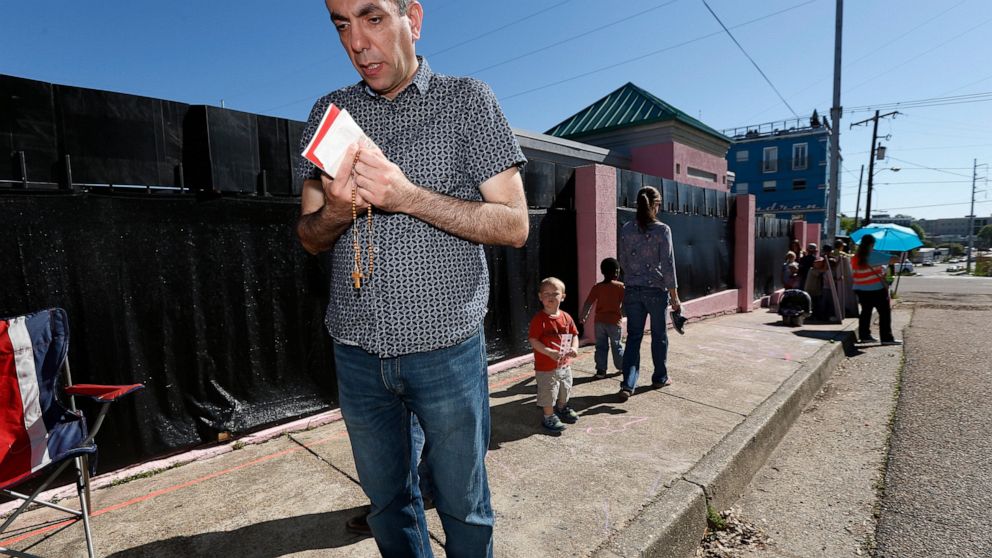 Emboldened by the new conservative majority on the Supreme Court, anti-abortion lawmakers and activists in numerous states are pushing near-total bans on […]