Geoff Keighley’s annual Game Awards show is right around the corner – December 9 to be exact – and a new podcast leading up to the show will dive deep into all that goes into it.

The Game Awards announced today that it is teaming up with music streaming service, Spotify, which will be its “exclusive audio streaming partner” for the show. It also revealed that leading up to it, a limited four-episode podcast called Inside The Game Awards will be released.

“As part of the partnership, The Game Awards creator, executive producer, and host Geoff Keighley is hosting a special 4-episode Inside The Game Awards podcast, exclusively on Spotify beginning today, highlighting the latest news on the awards ceremony, including the incredible nominees for this year’s show, and a look at the musical elements of the show, including the return of The Game Awards Orchestra.”

Spotify will also announce the “most listened to Spotify artists and songs” on gaming platforms globally in 2021 during the show.

The first episode of Inside The Game Awards is now live, and the other three episodes are expected to drop leading up to the actual show on December 9. While waiting for those, read through the nominations for the Game Awards 2021. Check out Game Informer’s interview with Keighley about this year’s awards show after that.

Are you excited about this year’s Game Awards? What announcement do you hope to see? Let us know in the comments below! 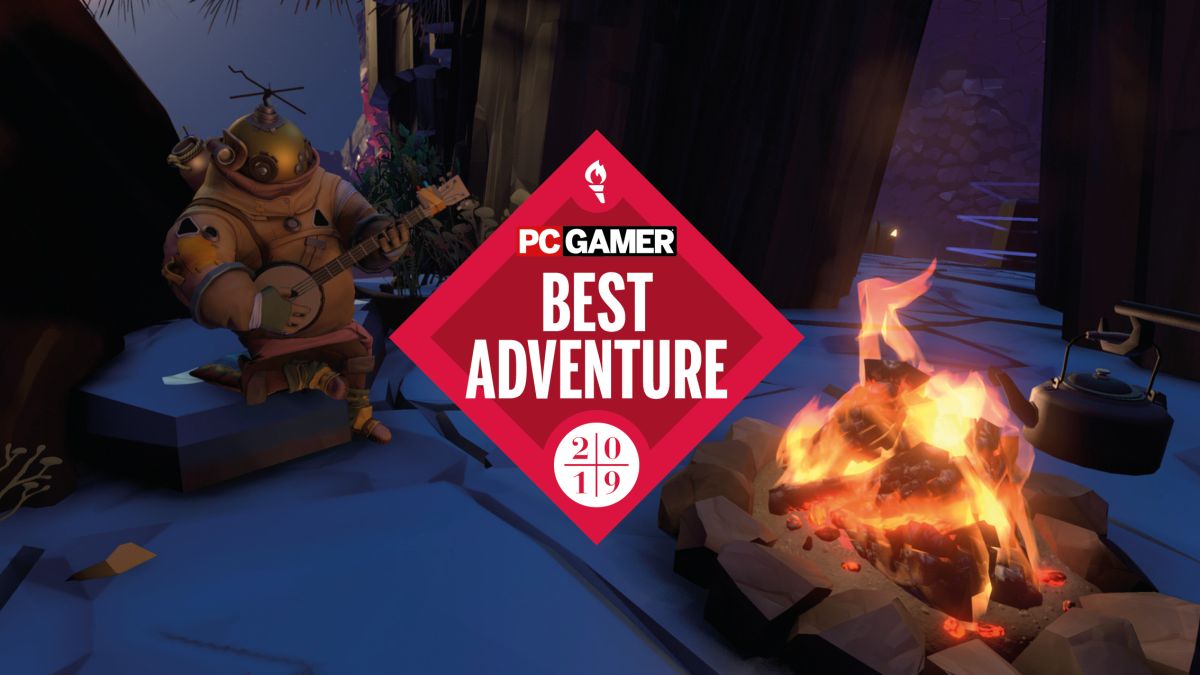 Our Best Adventure of 2019 takes us on a mysterious tour through the solar system, 22 minutes at a time. We’ll be […] 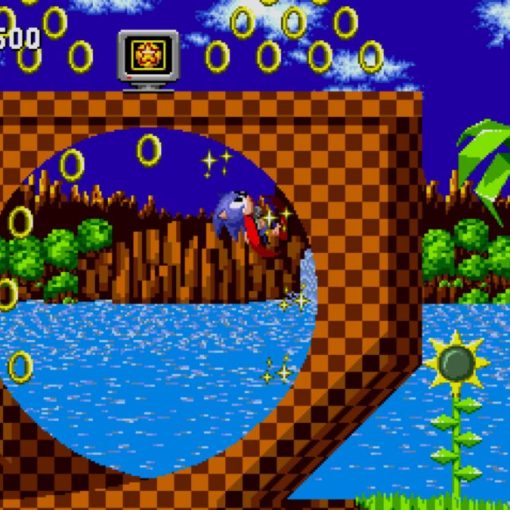 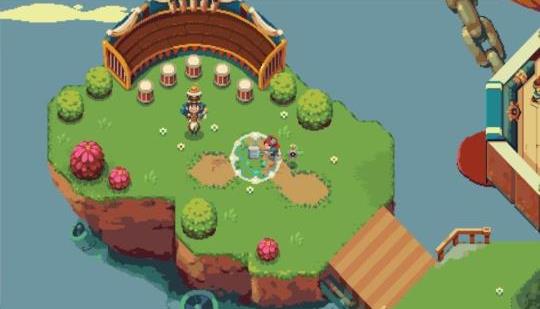 COGconnected: It’s not every day you pick up a brand new game that takes you straight back to the glory days of […] 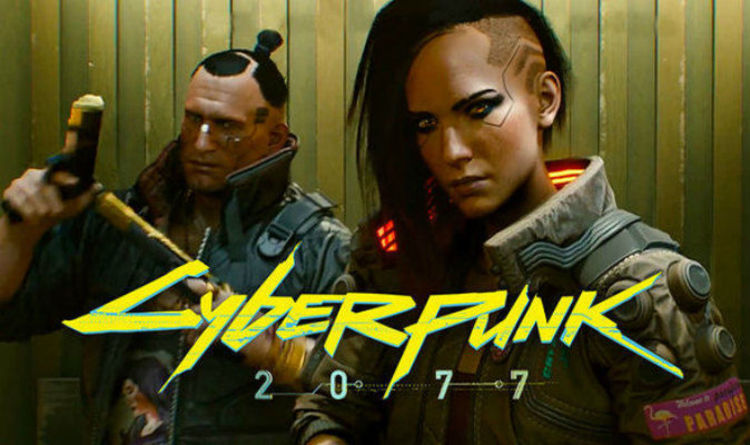 The hype surrounding CD Projekt Red’s next project is possibly higher than their last major release – The Witcher 3: The Wild […]