Red, green and purple are the colours people want to wear more of – but a quarter worry that brighter colours won’t suit them.

Nearly half (48 percent) believe wearing a fun outfit can make them feel happier, and people will don red attire to boost confidence.

The research was commissioned by online personal styling service, Stitch Fix UK, which enlisted Shakaila Forbes-Bell, fashion psychologist and founder of Fashion is Psychology, to analyse the findings.

Shakaila said: “Dopamine dressing is an idea born from one of the core principles underpinning our motivations to wear certain clothes – to satisfy our emotional needs.

“When you wear something you love that holds symbolic value, your confidence increases and you feel happy.

“That happiness stems from a neurotransmitter called Dopamine that meditates in the brain – when it’s released, we experience feelings like pleasure, motivation and satisfaction.”

The study also found that more than one in three (36 percent) adults will purposely wear bright outfits to boost their mood.

But 18 percent will only delve into the bolder corners of their wardrobe if they are attending a party or going on holiday.

When they do dress in an exciting attire, 35 percent even claim it helps to enhance their creativity.

The research went on to crown the residents of Cambridge as the UK’s brightest dressers – with almost a fifth claiming their wardrobe is made up of mostly bright colours.

Those in Sheffield came a close second.

And despite being at opposite ends of England, Plymouth and Newcastle also ranked highly with their number of daring outfits.

However, it was Londoners who have the blandest wardrobes – with only seven percent stating that their wardrobe is full of brighter and bold outfits.

It also emerged that when dressed in an outfit that they are confident wearing, it makes people feel happy and optimistic.

Rich Simmons, style ambassador for Stitch Fix UK said: “Despite our default to darker shades during winter, Brits really do connect with colour when it comes to personal style, and want to be braver in their choices.

“For many, it’s just about how to do it in a way that feels right. Dopamine dressing doesn’t have to mean head-to-toe red or blue, it’s all about your personal interpretation.” 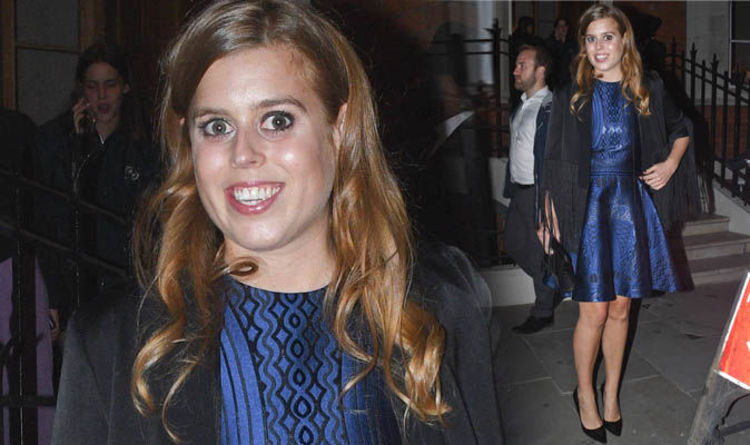 Princess Beatrice of York was photographed yesterday on a night out in London. Posing for photographers, the Queen’s granddaughter, was all smiles […] 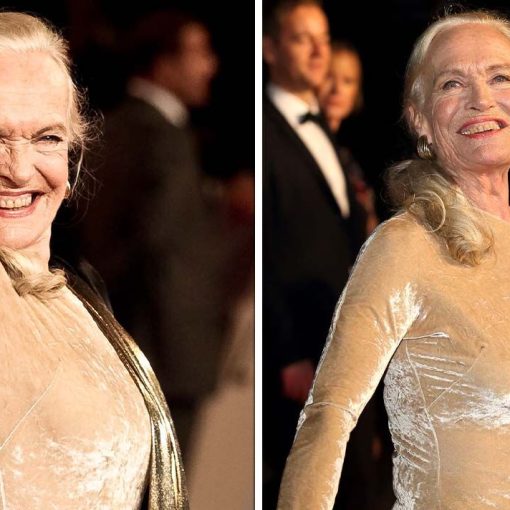 Thankfully, Eaton, 85, has not had to suffer anything as awful sounding as suffocation by gold in real life. In a throwback […] 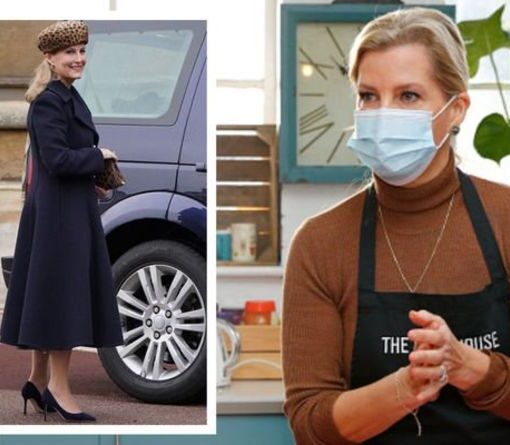 Sophie, Countess of Wessex, 56, is married to Prince Edward, 57, and has been dubbed in the past as the ‘Royal Family’s […] 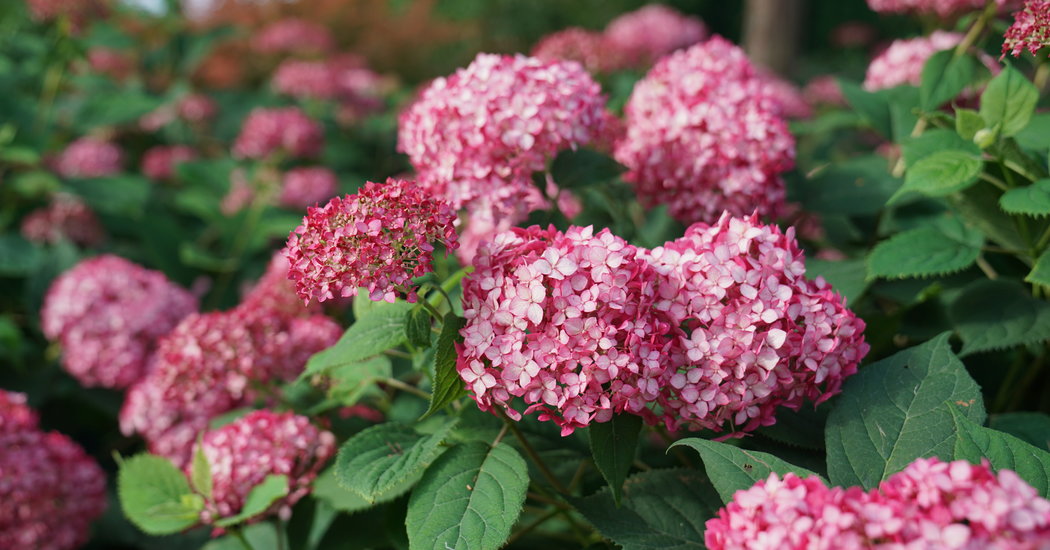 Daniel J. Hinkley grew up in Michigan, a place with serious Zone 4 winters and a repetitive palette of two white-flowered varieties […]