Conor Gallagher is reportedly determined to go back to Chelsea once his loan at Crystal Palace ends, according to former Blues midfielder Steve Sidwell.

Gallagher has been in imperious form for the Eagles this term, scoring four goals and contributing two assists in 12 Premier League appearances for Patrick Vieira’s team.

The 21-year-old’s performances have caught the eye of Gareth Southgate and Gallagher won his first England cap when he came on at halftime in the 10-0 rout of San Marino last week. 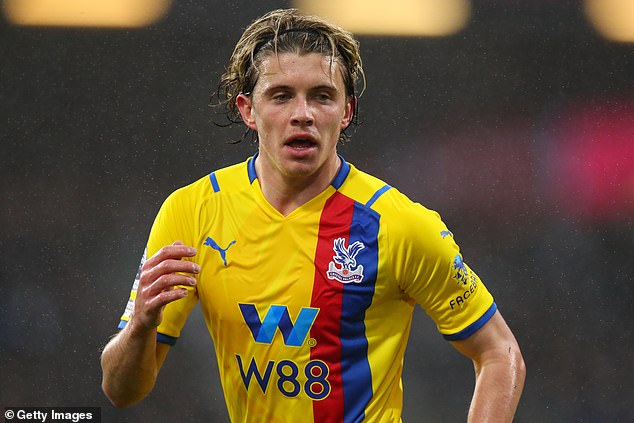 After sitting out Palace’s 3-0 defeat against his parent club on the first day of the season, Gallagher has started each of the following 11 Premier League games, during which Palace have lost just once.

While the midfielder has impressed at Selhurst Park, Sidwell revealed Gallagher had set his sight on forcing his way into Thomas Tuchel ahead of next season.

‘I remember Rio [Ferdinand] telling me he did an interview with him [Gallagher] not long ago,’ Sidwell, who played for the Blues in 2007-08, told the Daily Express. 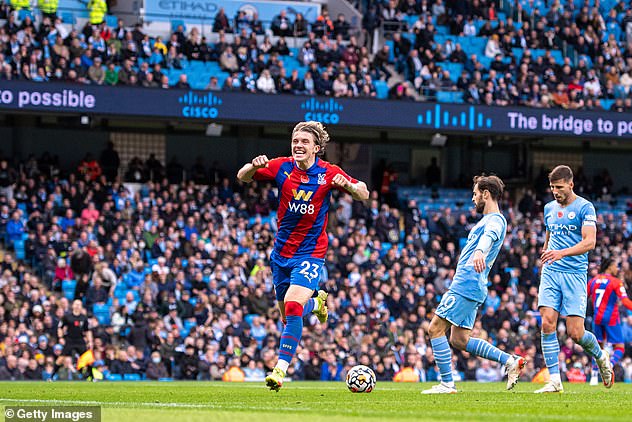 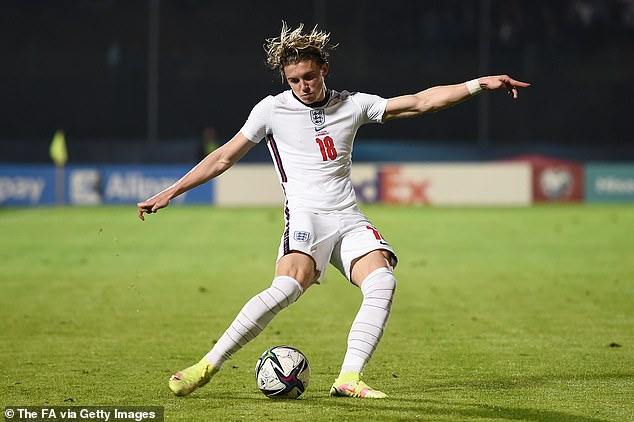 While Gallagher may be intent on returning to Stamford Bridge in the summer, former Chelsea winger has urged him and fellow loanee Billy Gilmour to bide their time.

The latter impressed in Norwich’s 2-1 win over Southampton on Saturday as he made his first Premier League start since September.

Having started four of the Canaries’ first five league games of the season, the Scotsman lost his place under former Norwich boss Daniel Farke but was restored to the starting XI by Dean Smith for his first game in charge.

‘If I was either of those two players, especially playing the way that they are both playing. I think the best bet for them personally is to stay where they are,’ Wright-Philips told Metro. 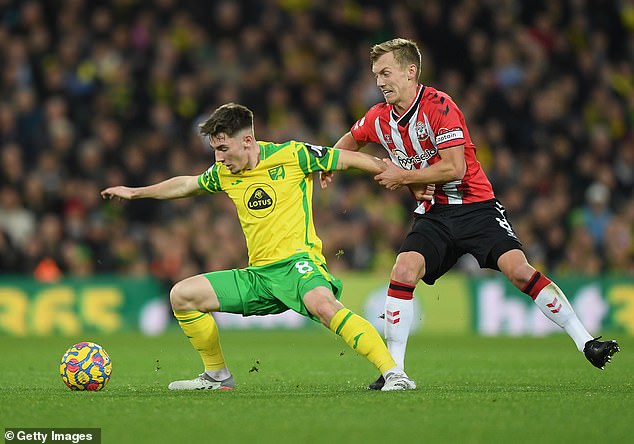 ‘The way he plays for Scotland, he’ll fit into a lot of Premier League teams’ starting XI’s every game and possibly some teams’ first name on the team sheet.

‘For me, while they’re playing so well and gaining all this Premier League experience and learning I think they should just stay there and get on with it.’ 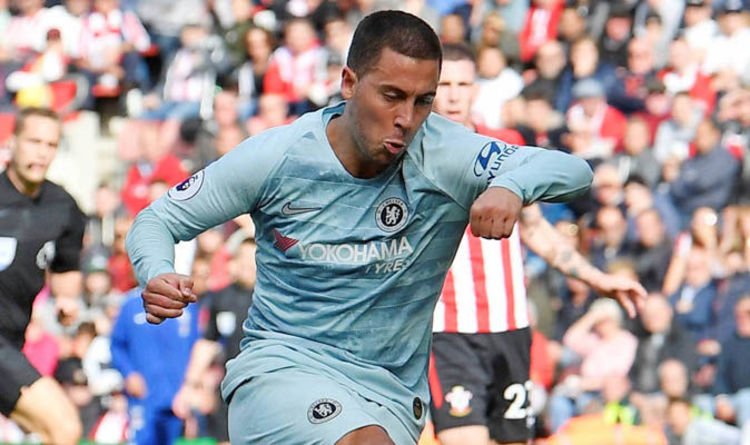 Hazard looked almost certain to leave Chelsea in the summer transfer window after dropping several ‘come and get me’ pleas. However, the […] 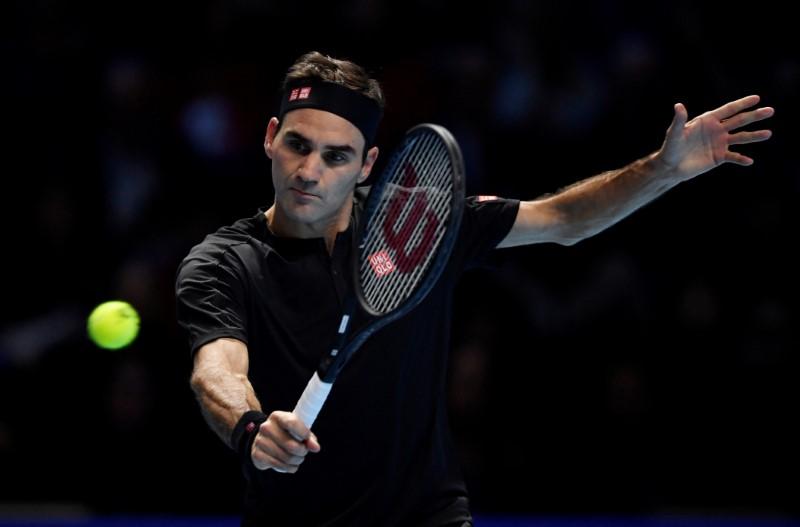 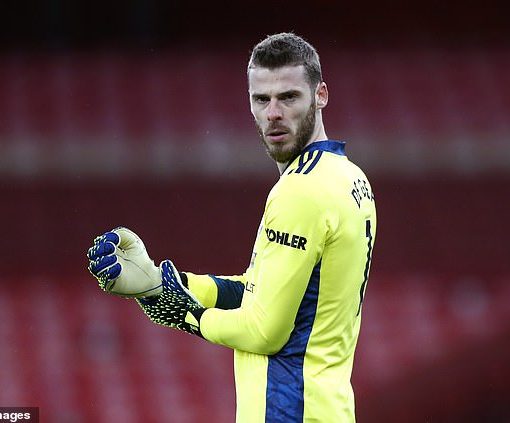 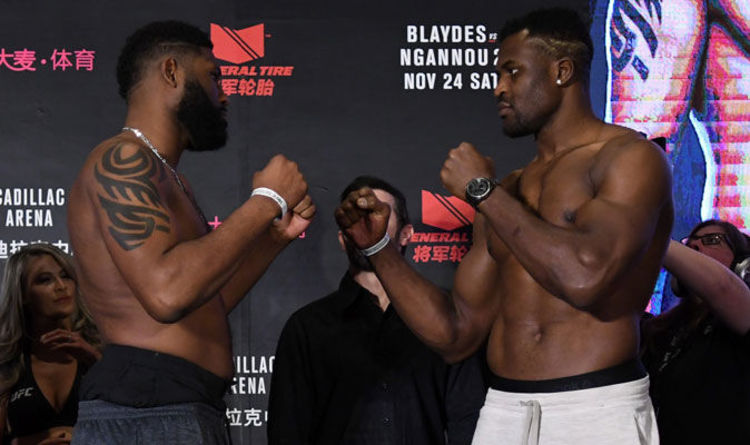 The UFC return to China this morning for their latest Fight Night card of the year. Headlining the event is a heavyweight […]