Skip to content
The running back scored five touchdowns in the Indianapolis Colts’ 41-15 dismantling of the previously high-flying Buffalo Bills on Sunday.
In doing so, Taylor set a new franchise record, and thrust himself into the race for this season’s NFL Most Valuable Player (MVP).
“We gotta start talking about (Taylor) for MVP,” Colts wide receiver Michael Pittman Jr. tweeted.

However, after his amazing performance, in which he carried the ball 32 times for 185 yards and the five TDs, Taylor stressed the importance of the whole offense, not just him.

“The Colts’ offensive identity is all of us all together,” Taylor said. “Everything that you saw today was the culmination of the defense getting the ball back to us, creating turnovers, and then the offense being on one accord — being able to communicate no matter what front, what pressure they bring, being able to execute.”

In his performance, Taylor not only propelled the Colts into the playoff hunt after the team’s slow start the season, he also racked up a host of personal milestones.

With Derrick Henry — the Tennessee Titans running back who had previously been leading the NFL in rushing yards — injured, Taylor established himself as the league’s leading rusher with 1,122 yards.

Taylor became just the 18th player in NFL history to score five touchdowns, and his teammates are backing him for MVP this year.

“He’s sending a message to the league,” fellow Colts running back Nyheim Hines said. “It’s been amazing watching him play.

“Great to watch him finish runs and make people miss. He’s a complete back … If there’s any skill position [for MVP], Jonathan Taylor needs to be in it. Him and [Los Angeles Rams receiver] Cooper Kupp. JT is the first in line for a non-quarterback player.”

Although his teammates might think he deserves the title, the recent history of the award might be against Taylor.

Only three non-quarterbacks have won the award in the last 20 years, the last one being running back Adrian Peterson in 2012.

The win is the Colts’ fifth in their last six games, and brings their record to 6-5 on the season.

It moves them right into the thick of the running for a playoff spot this season, while for the Bills, the defeat takes them to 6-4 on the season, meaning division rivals the New England Patriots hop above them atop the AFC East Division. 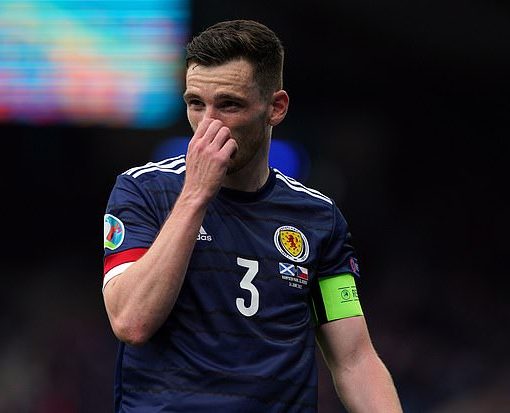 Four of the last five winners of the Welsh Grand National are back for another crack at the race on Monday, including […]

4.03pm GMT16:03 2 mins: Doncaster are pressing hard from the off, not letting the bigger boys settle on the ball. Sensible, but […] 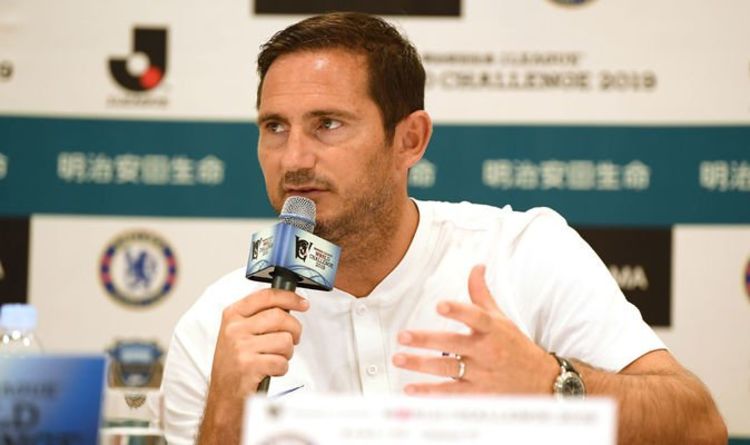 Ampadu, 18 is regarded as one of Chelsea’s most promising youngsters, and after making only five appearances last season, it was thought […]