From BTS — the South Korean sensation who performed twice and won three awards, including Artist of the Year — to a Battle of Boston between classic Beantown boy bands New Edition and New Kids on the Block, it was a night of swoonworthy vocals and synchronized dance movies.

It was nice to see BTS — who had been doing their awards performances virtually from South Korea during the pandemic — actually in the house at the Microsoft Theater in Los Angeles. And they certainly made up for lost time on the US stage by first performing “My Universe” with Coldplay before closing the show with “Butter.”

With the seven members of BTS onstage alongside the four members of Coldplay, the “My Universe” performance was a bit of a hot mess — and it must have set some kind of record for the most people onstage ever at the AMAs. And although the song is an undeniable pop confection, there was some awkward interaction between Chris Martin and BTS, with poor Chris fighting to be seen and heard over all the screaming girls during the live broadcast on ABC.

BTS was far better off alone doing another No. hit, “Butter,” although the song was originally supposed to be done with Megan Thee Stallion, who pulled out of the performance for unexpected personal reasons. Decked out in a buttery yellow, they appropriately ended the night they had owned.

But the night — hosted by the Bronx’s own Cardi B — was just about stolen from BTS by New Edition and New Kids on the Block, who took us back to their heydays in the ’80s and ’90s with a battle of harmonies and hits — from NKOTB’s “The Right Stuff,” “Step by Step” and “Hangin’ Tough” to NE’s “Candy Girl,” “Mr. Telephone Man” “Is This the End” and “Can You Stand the Rain.”  By the time the two groups joined together to end with New Edition’s “If It Isn’t Love,” there was nothing but love for them in the room — especially from BTS, who were on their feet the whole time.

But the night opened with its best performance by Silk Sonic — aka Bruno Mars and Anderson .Paak — doing a rendition of retro-soul single “Smokin’ Out the Window” that was indeed smoking. With some real, live vocals — something the AMAs haven’t always been known for — Silk Sonic delivered a performance worthy of the Grammy stage.

Later, Olivia Rodrigo channeled her inner Taylor with a stripped-down performance of “Traitor,” strumming a guitar as she affectingly went more for feels than fireworks.

Rodrigo, a young superstar at only age 18, was the top nominee with seven total, scoring the win for New Artist of The Year. Five-time winner The Weeknd followed with six nods, including a faceoff with Rodrigo for Artist of the Year, while Bad Bunny, Doja Cat and GIVĒON had five nominations each.

With some of the biggest names not in attendance — including winners Taylor Swift, Drake, The Weeknd and Ed Sheeran — some newer artists got to take the spotlight, including Justin Bieber’s “Peaches” partner Giveon and the Italian rock band Maneskin, winners of this year’s Eurovision contest.

And one of the biggest stars to perform, Jennifer Lopez, served up a snorer with boring new ballad “On My Way” from her upcoming romantic comedy “Marry Me.”  The whole thing played like an ad for the movie — and, let’s face, slow jams have never been J.Lo’s specialty.

The show is a precursor to the 2022 Grammy nominations, which will be revealed in a livestream at noon ET Tuesday, Nov. 23, from the Grammy Museum in LA.

Here is the complete list of 2021 American Music Awards winners and nominees:

Artist of the year

New artist of the year

Collaboration of the year 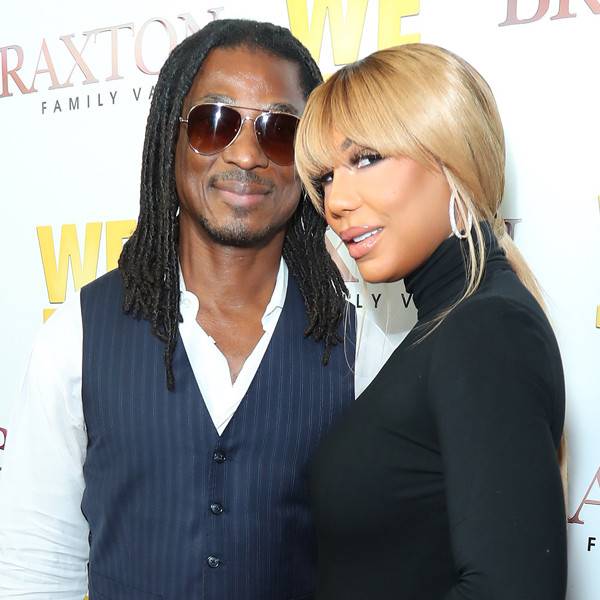 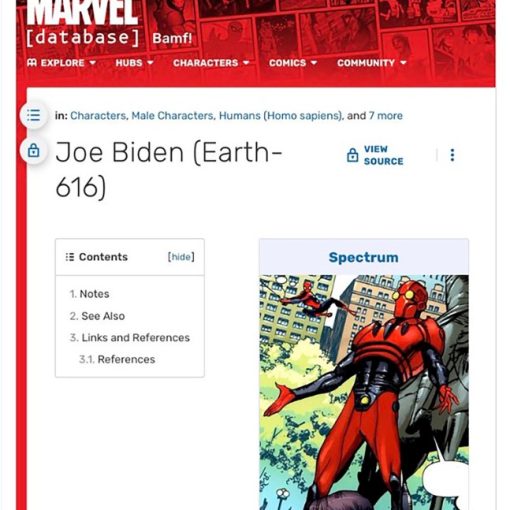 He’s a supervillain — and not just in the eyes of many conservatives. Marvel fans are losing their minds on Twitter after […] 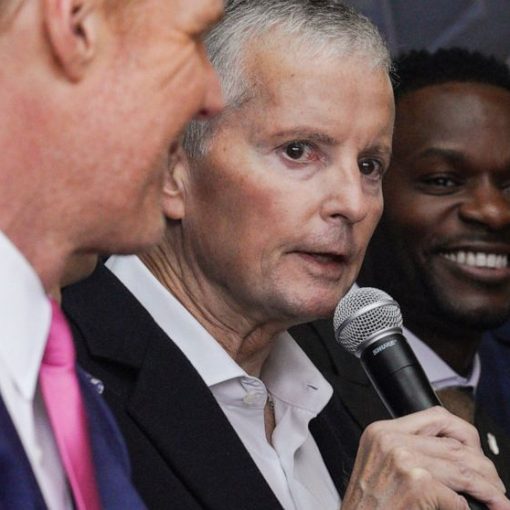 NEW YORK — Fox plans to avoid coverage of Qatar’s controversial treatment of migrant workers during World Cup broadcasts, much as it […] 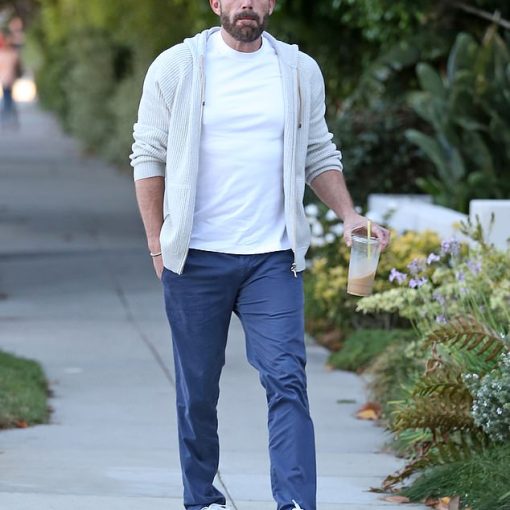