Witnesses described the chaos that unfolded Sunday night when a driver plowed into dozens of marchers at a Wisconsin Christmas parade, killing multiple people and injuring at least 20 people.

Melinda Schultz, 33, of Waukesha had been watching the parade with her friends and family near the start of the parade when a car came racing toward the route.

“We just saw a red vehicle speeding down the road while the parade was going on,” Schultz told the Post.

“We thought maybe it was an unmarked cop or something. All of a sudden we realized that wasn’t the case.

“People started screaming ‘move, move, move’ to get people out of the way,” she added.

Schultz, an EMT, ran towards the scene to help. She got choked up talking about the injured, which included children.

“I know there was some fatalities but a lot of people are in critical condition. A lot of kids,“ she said, her voice breaking. “I hope the families get a lot of justice. I think it’s sick.”

Melinda, a 36-year-old kindergarten teacher, was watching the parade from her apartment window with her mother on West Main Street when she said she saw a red SUV drive through the parade.

“I ran downstairs and it was just kids on the ground and everyone freaking out,” said Melinda, who declined to give her last name,

“Everyone was screaming and crying…it happened so quickly.”

The schoolteacher said she saw “a little girl get hit and go flying” in the town’s Five Points area. She said it was extremely difficult seeing children injured like that.

“It was just chaos. You don’t expect something like that to happen here. It’s Waukesha. It’s really safe. You don’t see that here.”

Bradyden Kowalski, a 19-year-old Waukesha native, said he saw bodies flying into the air as the car tore through the crowd.

“He’s just blowing through people, kind of just dinging a lot of people, bodies flying everywhere,” Kowalski told Fox News. “These people didn’t get run over, they got thrown through the air. Like a lot of people got tossed up into the air.”

Kowalski said he and his mother went into the crowd offering help to those who were injured in the immediate aftermath, where he described the brutal scene.

“You could see the fragments of brains,” he said. “There were quite a few people with broken limbs, like a lot of broken legs, a lot of people shouting with broken legs. It was horrifying.”

“This is the most peaceful loving town. Everyone is so friendly. I know people say ‘You would never expect this to happen here,’ but this is one of those towns. You would have never thought this would happen.”

Jordan Woynilko, of Wilwaukee, was just stepping out of a pub when he heard people yelling and spotted the red SUV.

He shared a graphic video of Main Street just after the incident on his Twitter account. Bodies can be seen strewn out in the road as others rushed to attend them, attempting CPR before medics arrived, he told Fox News.

“It was horrific as we were walking, and then when we turned off the main street there to walk up a few more blocks to the car, there were cops peeling around the corner, we’re assuming looking for the guy.”

“There were moms and dads yelling for their kids, people running around,” Woynilko added. “When I rewatched the video, I could hear people talking, and they were like, ‘There’s eight people injured down there. We need an Ambulance over here.’ There’s one lady kneeling on the ground crying.”

Tom Hickey, 25, told The New York Times he was walking near the rear of the parade walking by a friend’s float when he heard honking behind him. Hickey said the driver wore a sweatshirt and gray hat and drove a red Ford Escape.

The driver then took a right turn onto the parade’s main route and ripped the engine, accelerating through the parade route.

“When he made that right turn, that’s when he turned really dangerous,” Mr. Hickey said, adding that he also thought he heard five gunshots.

Several witnesses had reported hearing gunshots from the driver. However, police confirmed Sunday the shot was discharged from an officer’s weapon who’d fired at the vehicle.

Dozens of cops and officers from Alcohol Tobacco, Firearms and Explosives remained on the scene into the night. The FBI also announced that it would be joining the investigation. 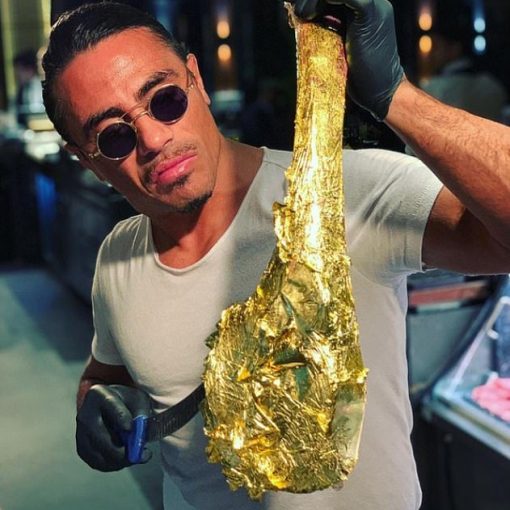 You know, I experienced a lot of terrible things during my years as a restaurant critic. A mackerel dressed with rhubarb syrup. […] 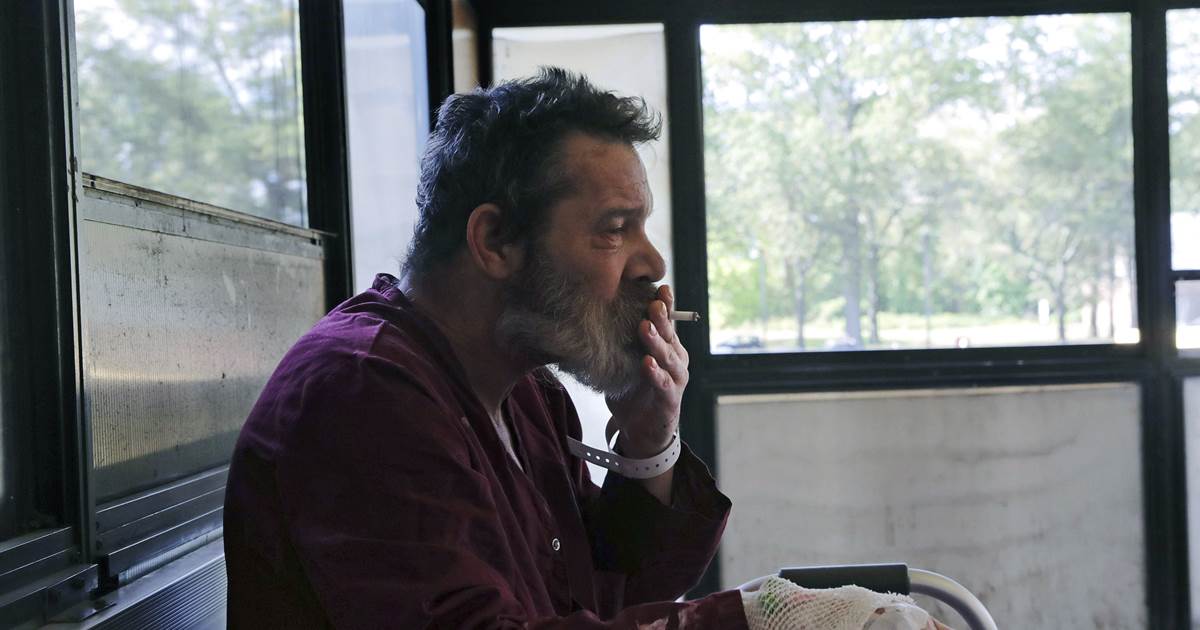 CONCORD, N.H. — Serving up drinks at the American Legion post in Concord, Jeff Holland gets a little testy when the talk […]

Neville Chamberlain can rest easy. He is no longer the most shameful appeaser in modern history.  Joe Biden is the new champion […] 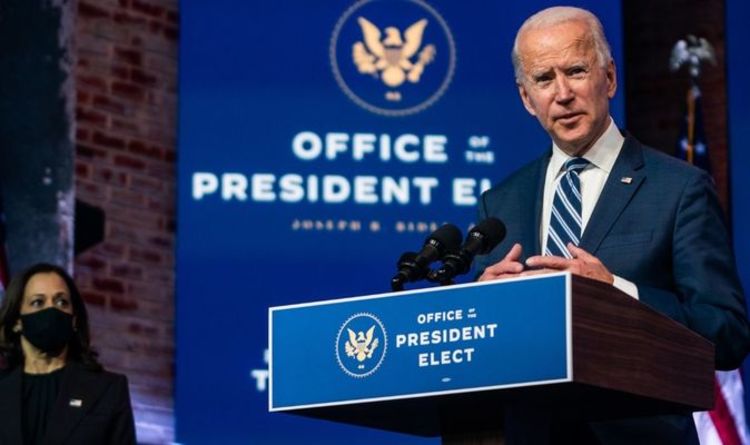