The Algorithm’s concept is too boring to explain, but thankfully the music isn’t. Uncle Snoop hosts, drifting in and out of most of the album’s 23 songs, sounding less sleepy than on some of his recent efforts. Among the veterans, Method Man, Busta and Mary J Blige step up best, alongside decent tracks from relative newcomer Jane Handcock. Big Subwoofer and Murder Music are the obvious bangers, but if you tire of fiftysomethings salivating over strippers and shootings, try rising star October London’s solid contributions I Want You and Qualified. 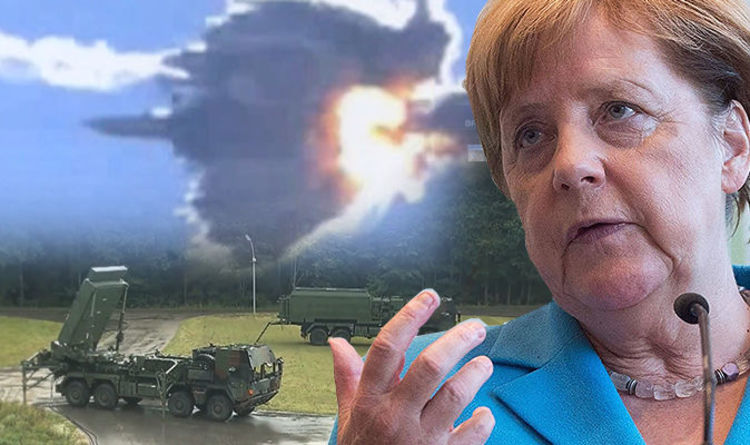 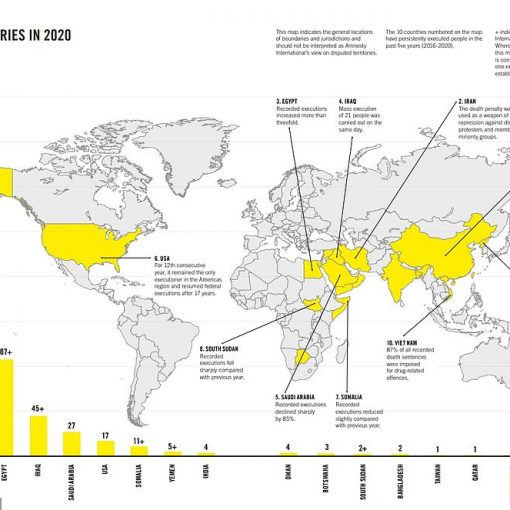 Countries in the Middle East have dominated a list of the world’s top executioners in 2020 with more than 400 executed, Amnesty […] 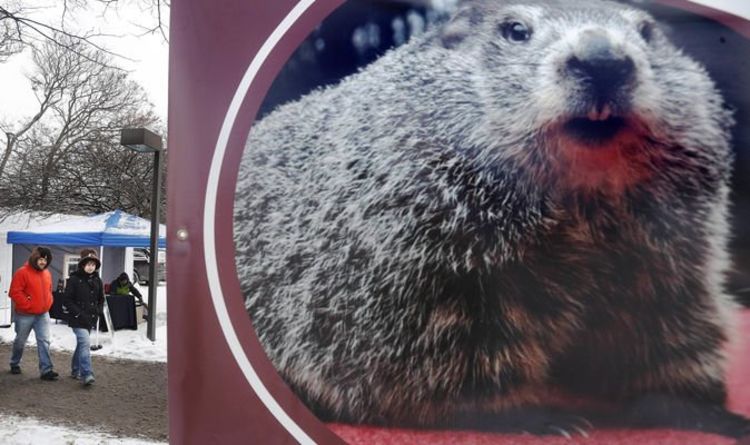 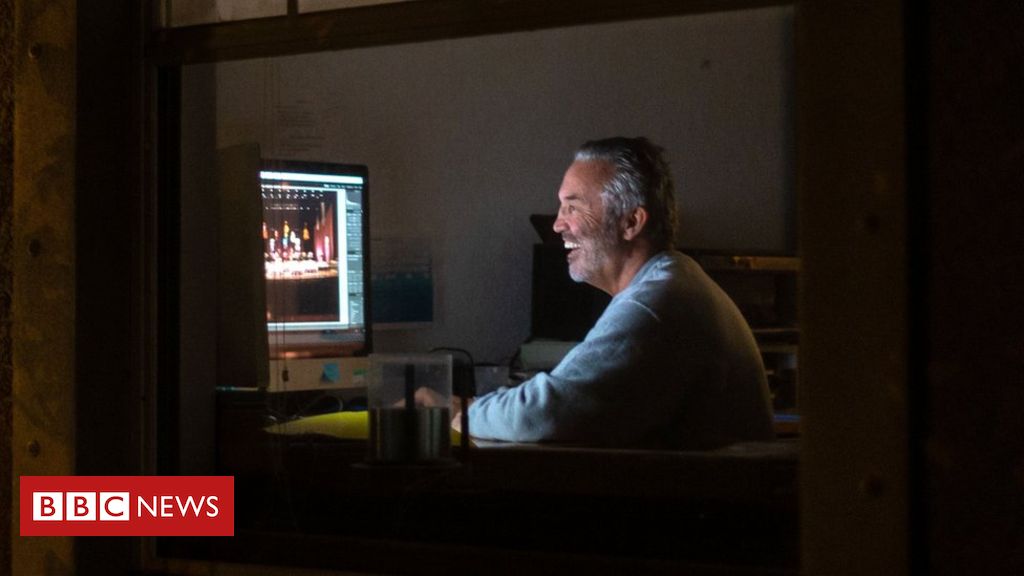