For a sporting body, the chance to play a card like Patrick Cummins is rare indeed. He has every attribute to be a success with media outlets and the sporting public: tall, good looking, sufficiently young without being too young, intelligent, well spoken, a winning smile, a hint of political progressivism without – you know – talking about it too much, a seriously good highlight reel, a winning CV, and a place in all formats that is never open to question. Unless some unlikely transgression is dug up from his past, he is the ultimate cleanskin at a time when Cricket Australia desperately needs one.

All of which means that he will surely be installed as Australia’s next Test captain once his obligatory milkshake duck check is complete. After the sandpaper farrago in 2018, some of the cricket world did manage to dredge up enough goodwill to see whether the Australian men’s players and the governance body responsible for them could remake their culture into a kinder, gentler polity. The public relations version of that image was maintained via new captain Tim Paine while he and CA put their preaching of “elite honesty” into practice by covering up an investigation into his off-field behaviour. Three years later, and a tearful resignation press conference ended Paine’s tenure just as one had begun it.

Once again, a captaincy shuffle will be the tactic to convince observers that a bold new era has begun, one completely distinct from the past despite sharing every other attribute. To make that sell, those running CA need an exceptional candidate rather than just the next in line. They have one in Cummins, who can make followers of the sport feel lightheaded by nothing more than a looping GIF of him bowling Joe Root at Old Trafford. Aside from all of the attributes above, he also offers the novelty of seeing a fast bowler lead Australia. Novelty combined with integrity could be a powerful public analgesic.

They need a pick that communicates a vista towards the future

Fast bowlers don’t get to captain Australia. Ray Lindwall did it once, filling in. That’s the list. The generally accepted reason is that fast bowling is intensely hard physical work, therefore those poor souls need to gasp for breath between their overs, or to switch off for an hour at fine leg recovering from a long spell, without having to stay focused on the tactics and progression of the match. No doubt it’s easier to marshal the field as a specialist batter standing at slip all day. But that probably underestimates fast bowlers who, even when they are not bowling, have more at stake than anyone in how the opposition is progressing.

Fast bowlers also tend to get injured, or at least need breaks, more than players who bat or keep wicket or even bowl spin. But Cummins after his youthful injury years has become Australia’s most durable. Aside from skipping a two-Test jaunt to Dubai to play Pakistan in late 2018, he has played all of the team’s other 33 Tests since his comeback. That includes two five-Test Ashes series and another six-Test home summer. As for his quality with the ball, he is the one player who Australia will mot want to rotate out if they can avoid it.

In any case, a captain who misses a match here and there, or even has to miss a series, is nothing new in cricket. It is more generally accepted in other countries, where the process around captaincy involves less formality and reverence. Sometimes, it just needs somebody to do the job.

In any case, there isn’t exactly a suite of alternatives. If administrators are too spooked by the idea of picking a bowler, they could turn back to the former captain before the former captain, Steve Smith. He is still there, still twitching, still willing to take up the task again. But in the middle of another public relations disaster based around CA’s chronic unwillingness and inability to demand integrity or hold anyone accountable, restoring a formerly disgraced captain would only exacerbate and underline the problem.

For an organisation more interested in brand management than in what the entity behind the brand actually stands for, this will not do. They need a pick that communicates a vista towards the future, a(nother) fresh start, a(nother) pledge to do things differently. Whether that is actually true is not important, only whether it looks true. The one consolation for those who love Australia cricket is that in this case, the option which looks best also happens to be the option that is best. One is left to hope that Cummins brings some substance to add to CA’s desired style. 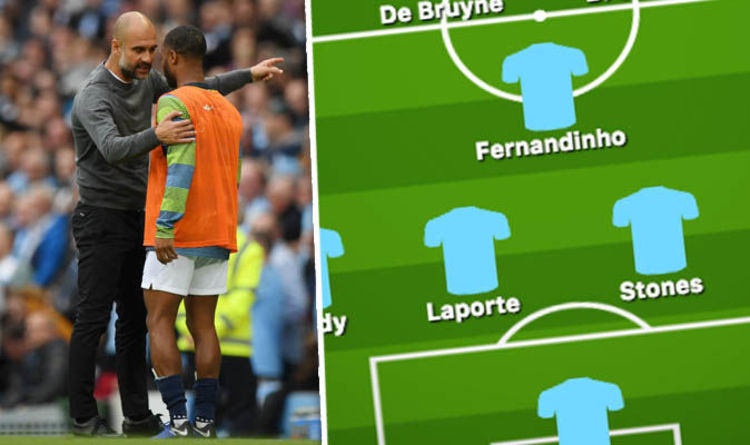 Manchester City are expected to make several changes to their starting XI for their clash against Tottenham at Wembley. Pep Guardiola’s side […] 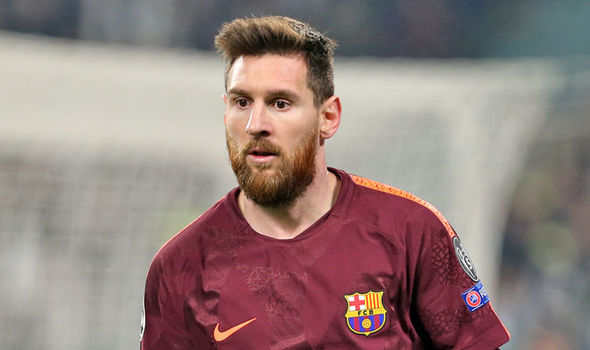 Barcelona have made a brilliant start to La Liga this season and already sit 10 points clear of rivals Real Madrid. Despite […]

5.24pm EDT17:24 66 min: Chiellini, quarterbacking from deep, rakes a pass down the inside-left channel. Ronaldo, racing into the box, is inches […]