British coffee lovers may believe they need to go to Italy to properly indulge, but a new study revealed some surprising insights. Milan is the world’s espresso capital, but it pales in comparison to one UK city.

The study, conducted by coffee machine maker Gaggia Milano, also found Manchester coffee lovers were more vocal about their love of coffee than their Italian counterparts.

Manchester held its Coffee Festival this month, the biggest international coffee event outside of London.

Craig Jukes, Sales Director, Evoca UK, said: “It might be hard to believe – but Manchester officially has more coffee lovers than the world’s espresso capital, Milan.

“Coffee shops have become such an intrinsic part of British culture providing a calm and relaxing atmosphere for friends, families and colleagues to meet, work and socialise, as well as indulging in great tasting coffee.”

In Manchester, some of the best coffee shops were named by Time Out.

“I would definitely recommend coming here for a laid back brunch with some friends or family!”

“I love how they locally source all ingredients and even the tomato sauce is home made. The food and cakes are exceptional and the staff are so friendly.

“We visited towards the end of service and were treated to some bread that was not sold that day and it was genuinely the nicest bread I have had.

“We travelled 30 mins to take my mum to the levenshulme branch and it was worth every minute.”

And while Manchester has more coffee shops than Milan, it’s not the UK hotspot for coffee.
The title goes to London, according to the study.

Looking at number of coffee shops, Google mentions, reviews and social media hashtags, the study found London to be the best place to be for coffee. 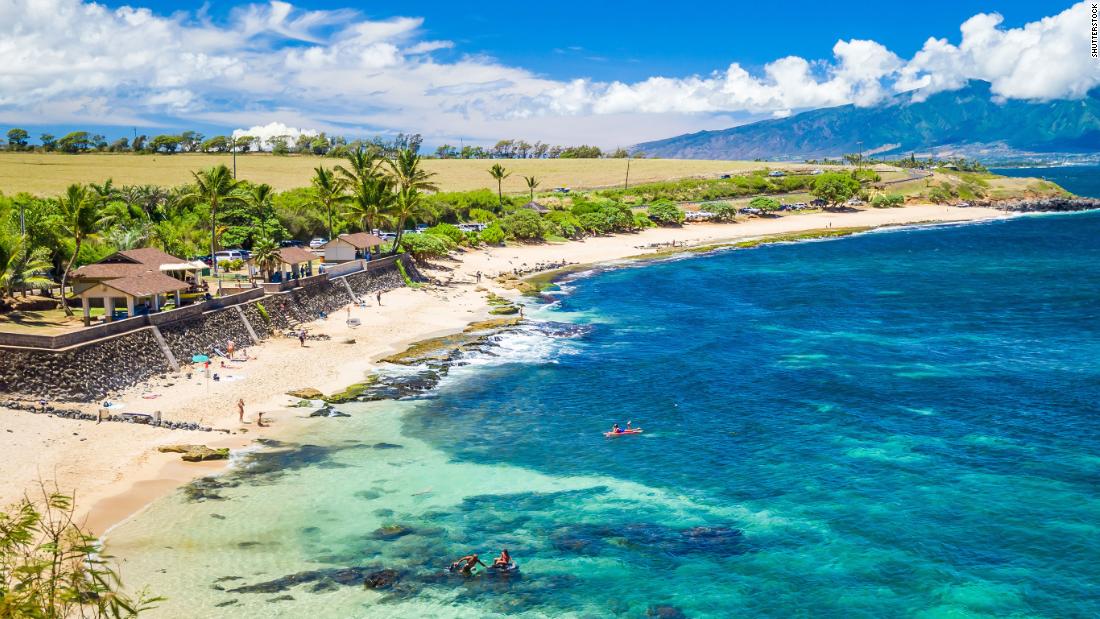 Honolulu, Hawaii (CNN) — Honolulu is a travel town synonymous with Waikiki Beach, a stretch of sand so crowded it seems impossible […] 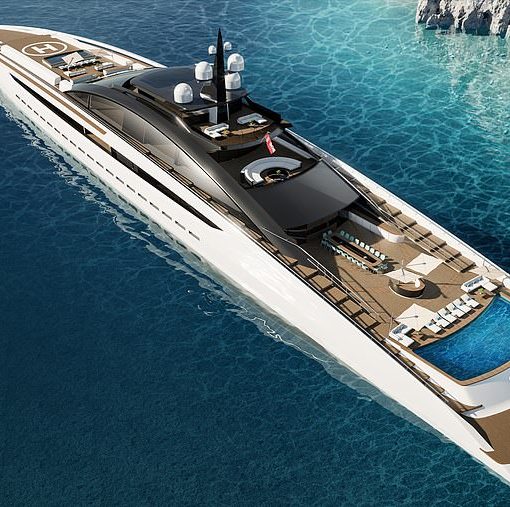 Pictured: The stunning 442ft-long superyacht designed to mimic an ‘idyllic island resort’, with a star-gazing observatory, cinema and helipad among the highlights […] 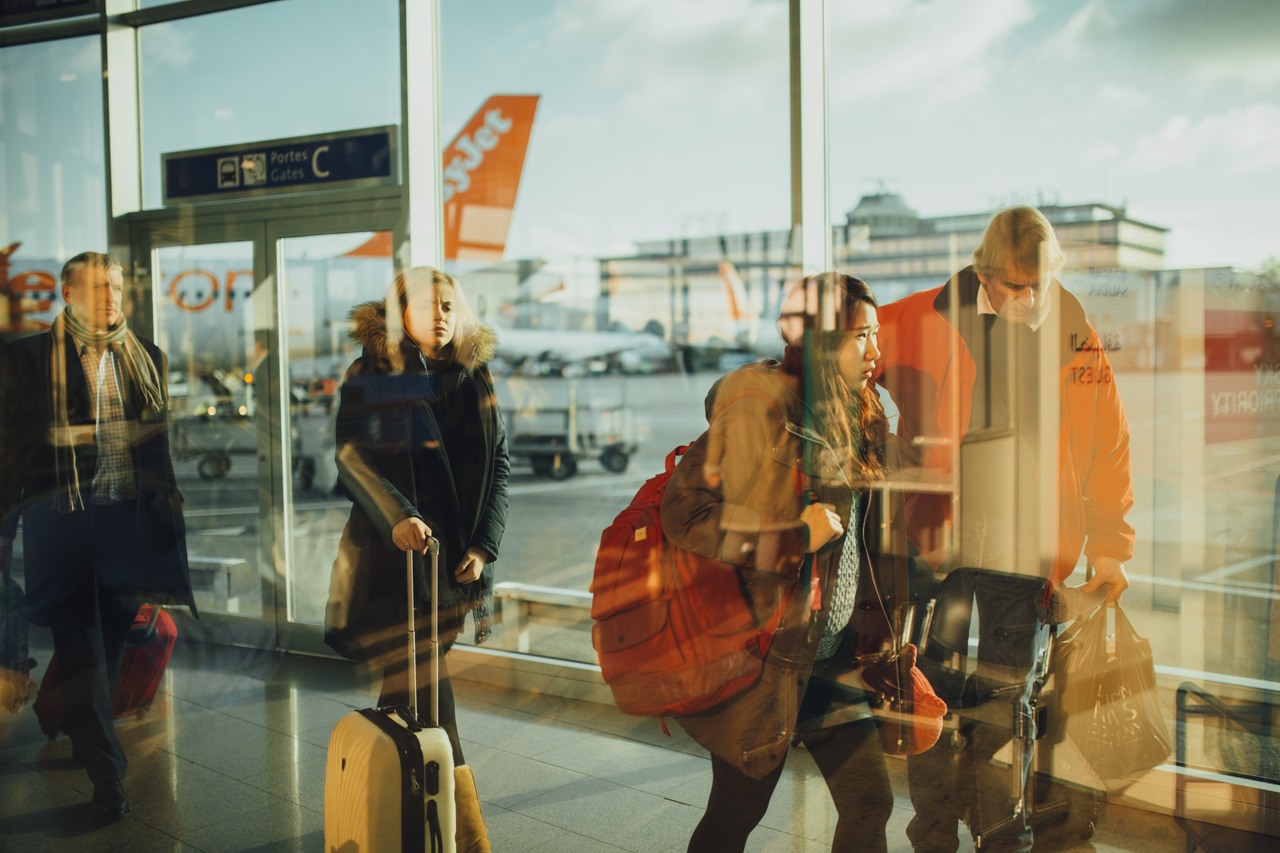 Travellers The effect of the coronavirus outbreak has reached travel insurance providers. Insurance giant LV has confirmed it is temporarily suspending the […] 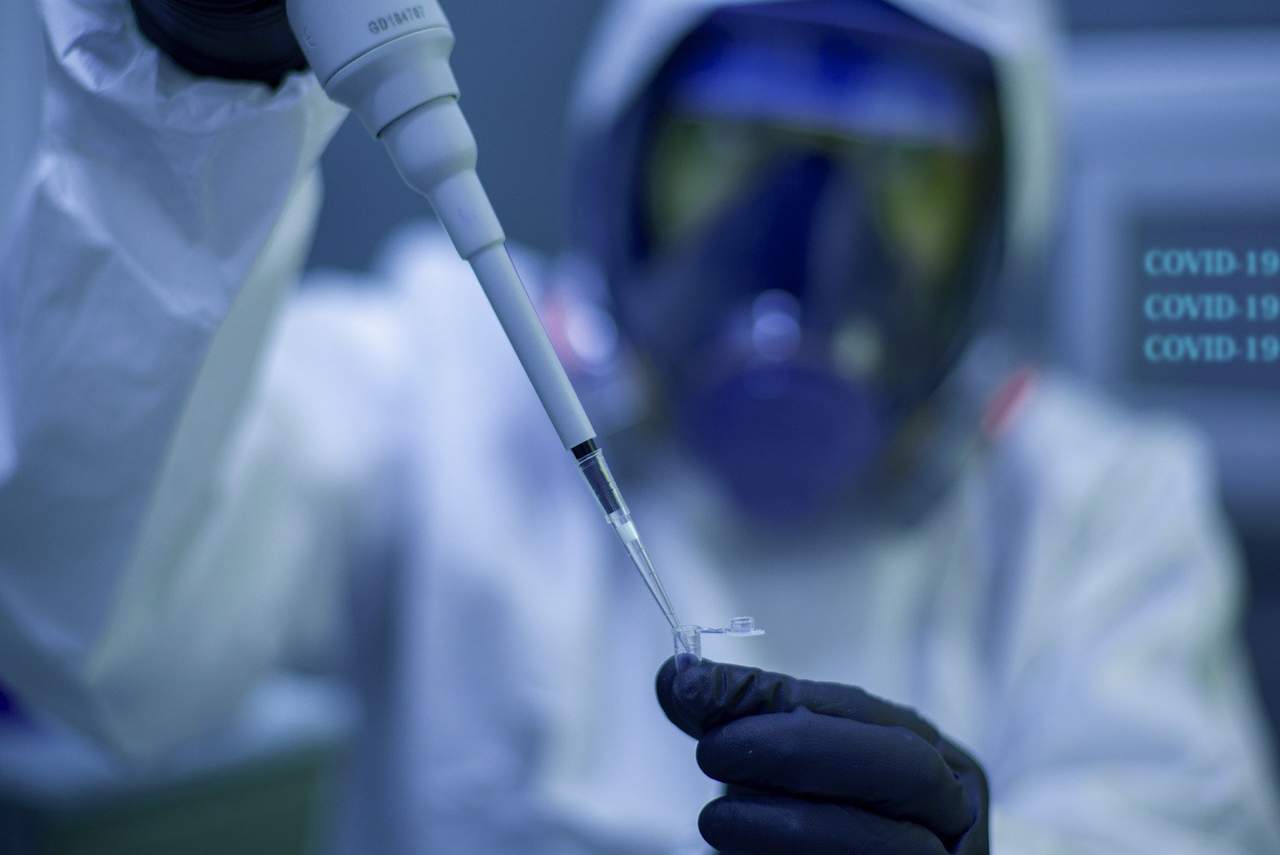 It has been 24 weeks since a 14-day self-isolation was imposed on arrivals to the UK from the vast majority of countries. […]