DUBAI, United Arab Emirates (AP) — Israel is set to sign a declaration of intent with neighboring Jordan on building a major solar power plant in the kingdom that will be used to generate electricity for Israel, as well as power a desalination plant there to send water onto Jordan, an Israeli official said Sunday.

The deal will be signed in the United Arab Emirates on Monday between the two countries’ energy ministers, said Eyal Hulata, Israeli national security adviser. He made the comment Sunday at the Manama Dialogue in Bahrain, an annual event hosted by the International Institute for Strategic Studies.

“The Abraham Accords are the enabler of such an important agreement to promote the national security of both of our countries,” Hulata said, referring to the diplomatic deal that saw the Emirates and Bahrain recognize Israel last year.

Hulata gave no cash value for the project. News site Axios previously reported the deal would see Masdar, an Abu Dhabi-based clean energy firm, build the plant. Israel would pay $180 million a year for the power, to be split between the Emirates and Jordan, Axios reported. 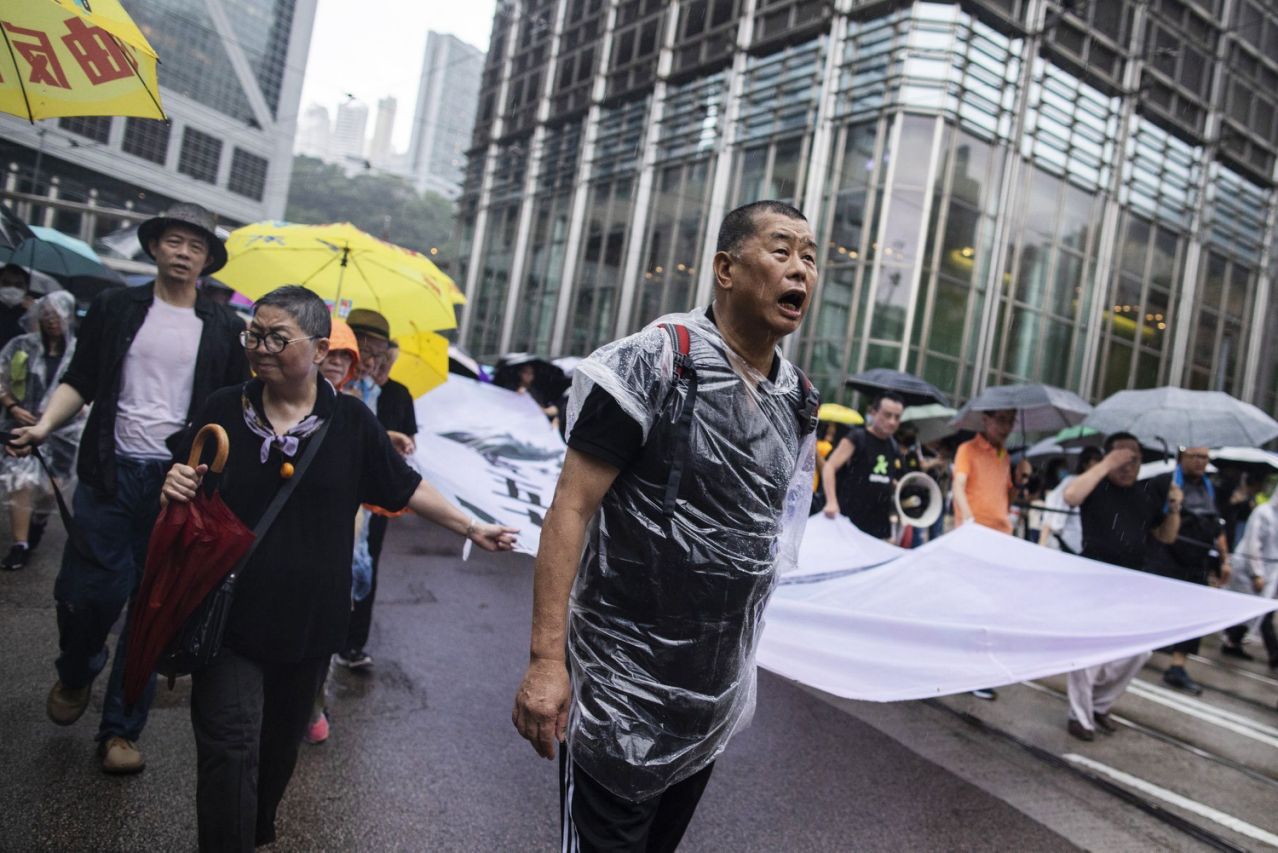 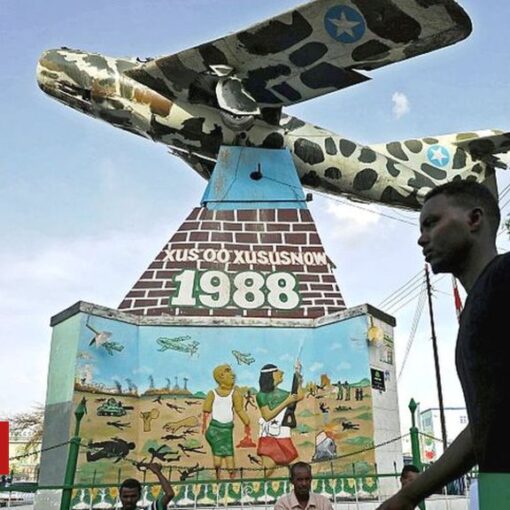 A Colorado police officer has been arrested after body-camera footage showed him pistol-whipping, choking and threatening to shoot an unarmed man. Another […]

Jamie Spears will remain Britney Spears’ co-conservator with Bessemer Trust for the time-being. Despite speculation that her father may be removed from […]