Dan Walker, 44, and his Strictly Come Dancing partner Nadiya Bychkova, 32, have made it through to week 10 after performing a Charleston routine this weekend. The dancing duo received 31 out of 40 points for their efforts, which put them at the bottom of the leaderboard with Tom Fletcher and Amy Dowden.

Tonight, the latter pair left the show after judges chose to save Rhys Stephenson and Nancy Xu instead.

Following the result, Dan received negative comments about still having a place on the show.

However, not letting it get to him, the presenter focused on the positive messages he had received instead.

Alongside screenshots of the comments, he wrote: “I’m well aware that some people are furious that I’m still dancing, and that’s fine.

He added: “When I’ve watched Strictly in the past I have always liked seeing great dancers but also those who learn to love it and are working hard to improve every week.

“It’s a TV show and not the world championships.

“I never thought I would be able to do some of the things Nadiya has taught me. She has given me a confidence that I thought was way beyond me. I just want to learn as many dances as possible.”

Still in the running to win the Glitterball trophy are; Dan and Nadiya, AJ and Kai, Rose and Giovanni, Tilly and Nikita, John and Johannes, Rhys and Nancy. 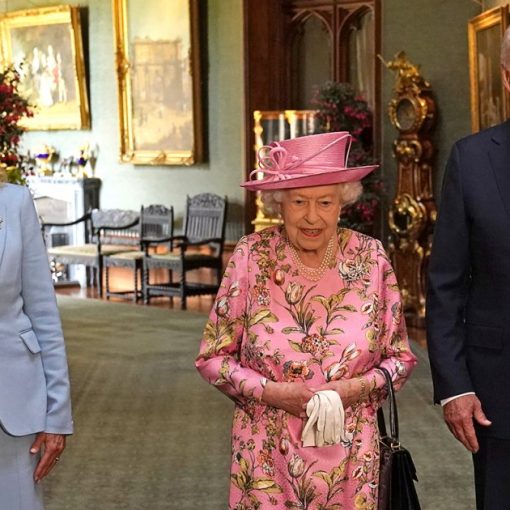 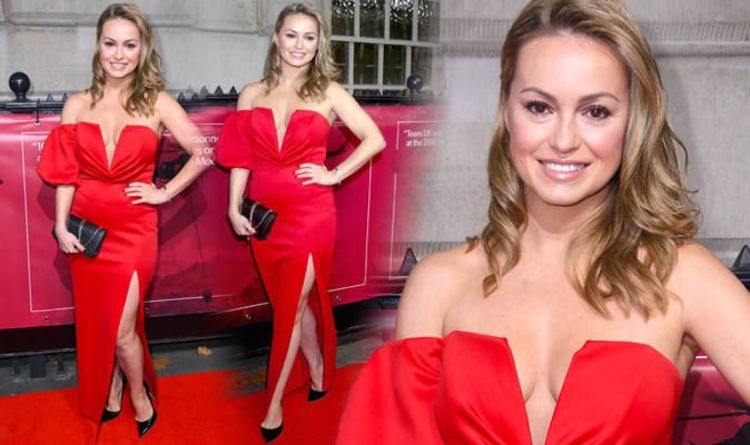 Ola Jordan looked stunning when she arrive on the red carpet of the Sun Military Awards last night. The former Strictly Come […] 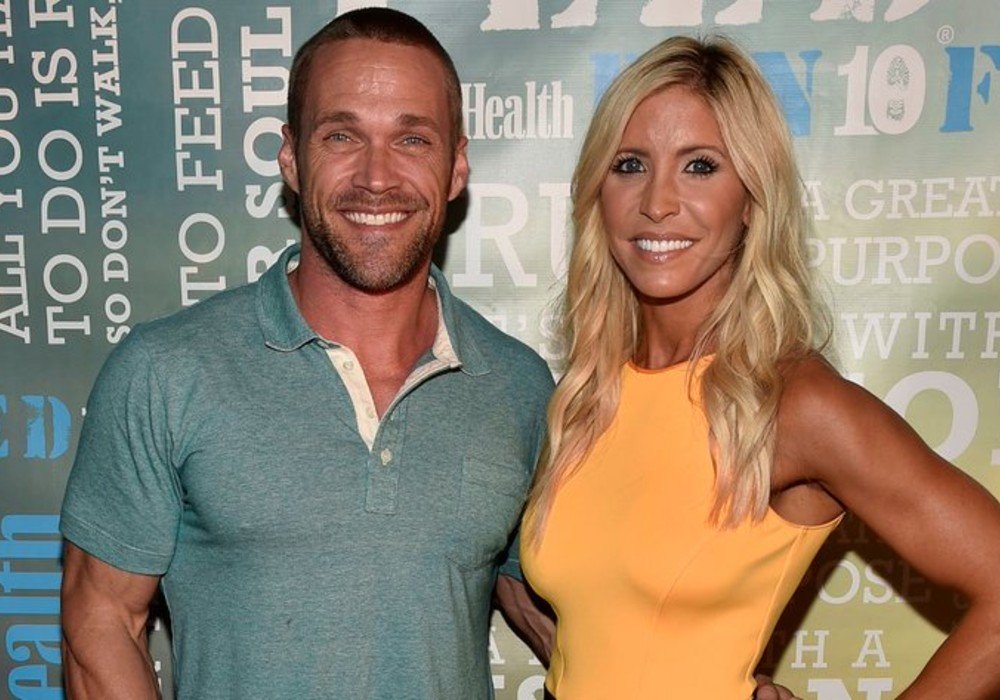 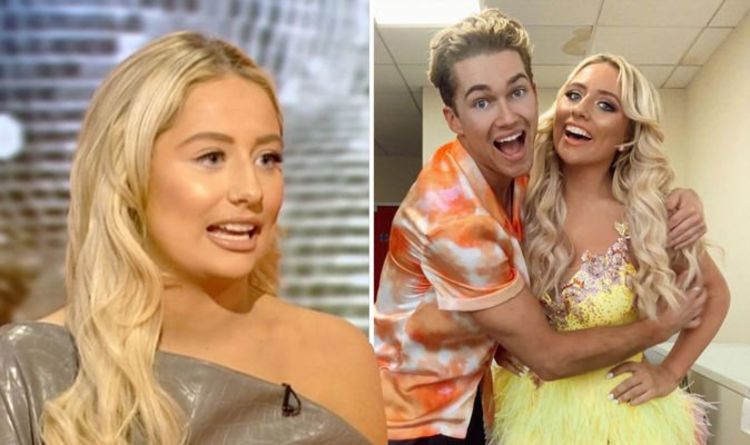 AJ and Saffron were voted off of the show after a dance off against Karim Zeroual and Amy Dowden last weekend. The […]