The sweetest sibling bond. Jake Gyllenhaal and Maggie Gyllenhaal were born three years apart and have both pursued acting careers while maintaining their close relationship.

Jake made his acting debut in City Slickers in 1991. The following year, the child actor had the opportunity to appear in The Mighty Ducks — but his mom and dad did not allow it.

“I definitely remember crying on the kitchen counter,” the Broadway star told Howard Stern in July 2015. “I was like, ‘You guys are crazy.’ My parents were like, ‘Look, you’re about to enter junior high school, you gotta get your education, that’s the most important thing. I promise you, you hate us now, but you’ll thank us later.’ And I do.”

Maggie began her acting career that same year. The actress opened up to The Scotsman in 2014 about how she works to “support [her] family.” (The Deuce alum shares Ramona and Gloria with husband Peter Sarsgaard.)

“Without question, family comes first once you have children,” the Dark Knight star told the outlet at the time. “If the kids are unhappy, have been run around the world and discombobulated, then I can’t work. That’s not to say I haven’t asked them to sacrifice for me, but you have to know how much their little brains can manage. There are tons of mistakes I’ve made, times I’ve had to say, ‘I’m really sorry, I have overextended myself.’”

Maggie noted that she often takes her little ones with her on set, saying, “I make that a priority. Five days away … is the most I’ll do. I did two weeks once and that was too long. But you get better at anticipating these situations.”

Ramona and Gloria have shown little interest in their uncle’s career, he hilariously told The Sunday Times in September 2021, noting that they are “not really on their phones” very much.

“Their father taught them a lot about the outdoors and the country, it’s very important to him,” he explained of the Killing alum at the time. “So, they find trees more interesting than phones, which is a rarity. … They are the farthest from being a handful that you could imagine.”

Keep scrolling to read Jake and Maggie’s quotes about each other over the years. Russell Crowe has been transformed in to Fox News CEO Roger Ailes for his latest acting role. The Academy Award-winning actor was […] 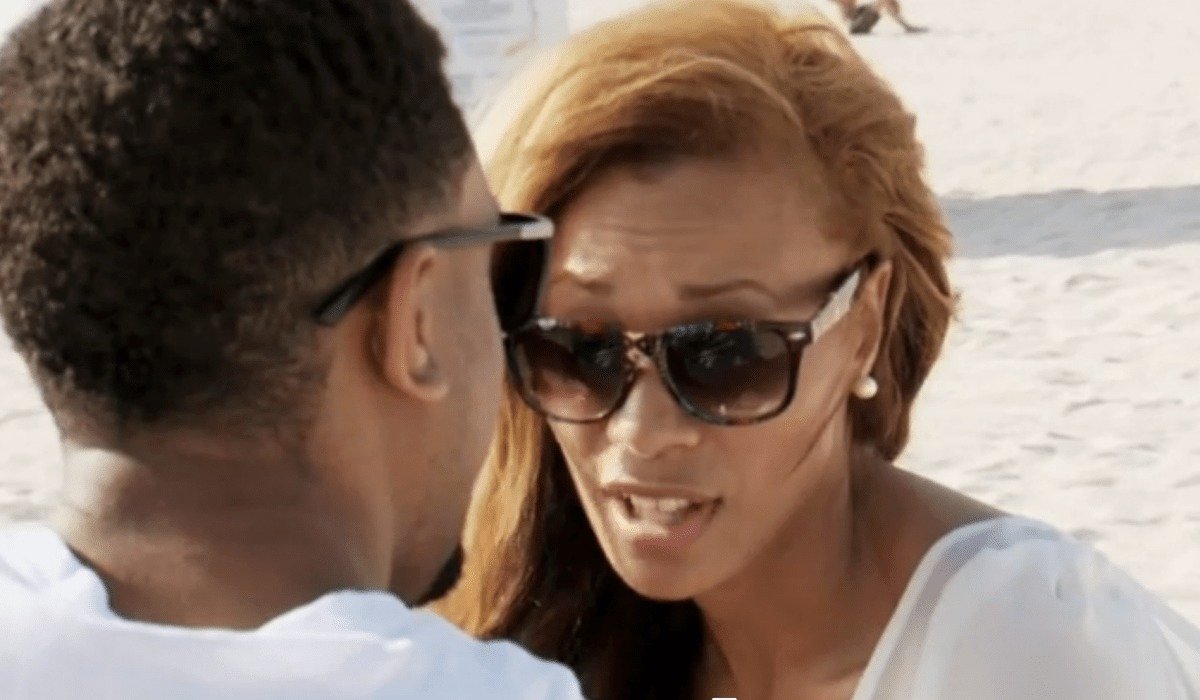 Yovanna Momplaisir is Real Housewives of Atlanta’s new resident messy friend of the show. A new report claims that in the middle […] 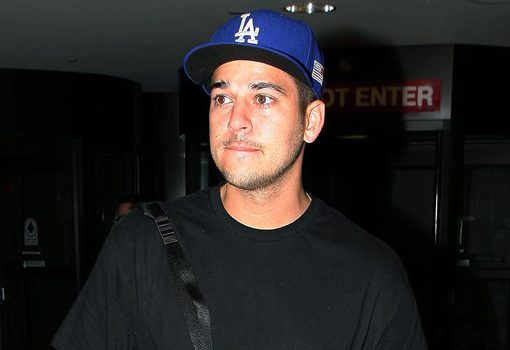 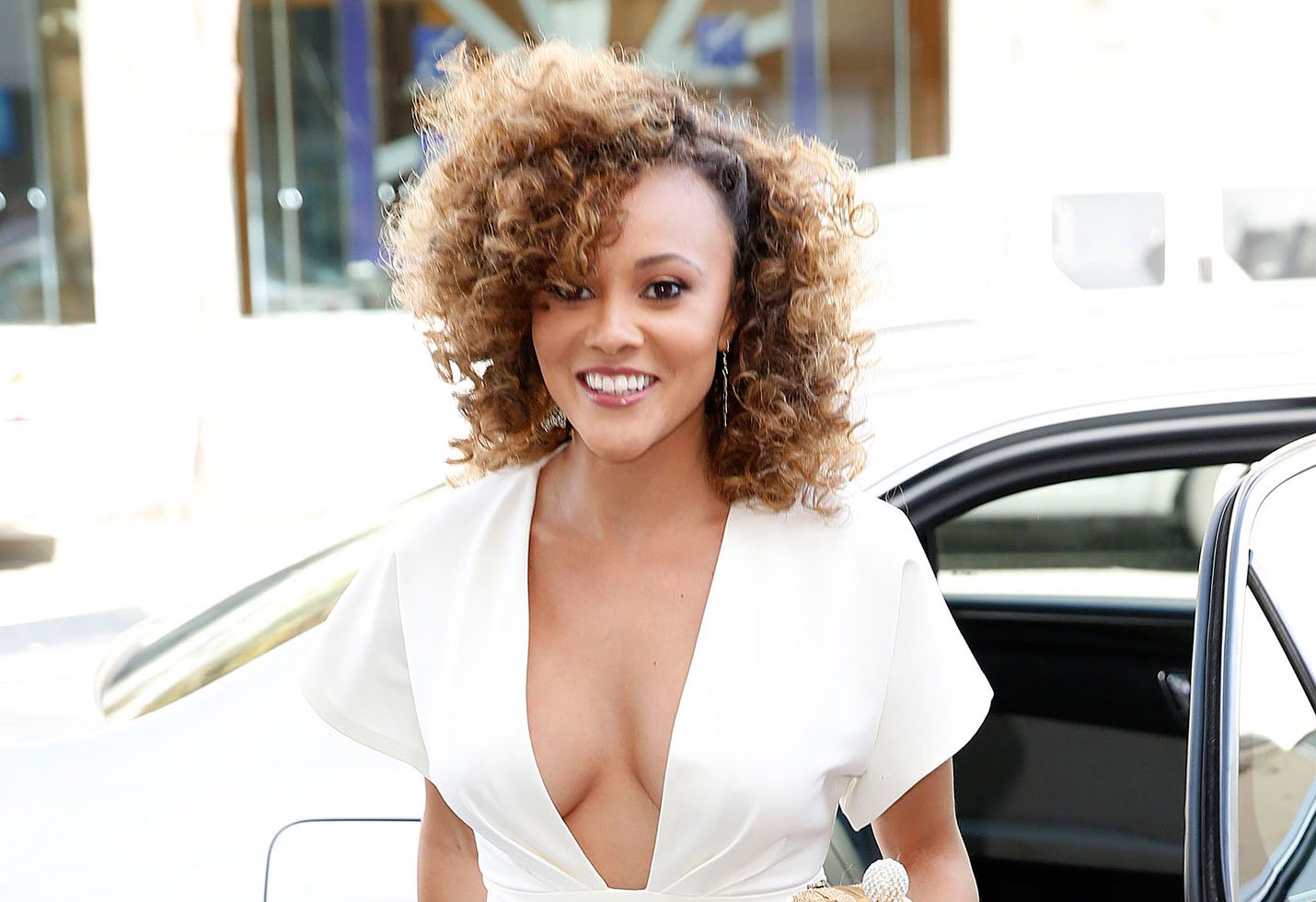