The path along the People’s Playground is getting a major makeover for the first time in its nearly 100-year history.

The Coney Island boardwalk is set to be reconstructed in a more than $100 million renovation process that will be its first comprehensive redesign since it opened in 1923.

“Thanks to $114.5 million in funding from Mayor Bill de Blasio, we are proud to announce our plan to begin building a more resilient, sustainable boardwalk that protects the people and businesses that rely on it as part of their livelihood and lifestyle,” NYC Parks Commissioner Gabrielle Fialkoff announced Wednesday in a press release. “Its history is too important, and now its future will be secured.”

The plan is to reconstruct the 2.5-mile Riegelmann Boardwalk — which stretches from the amusement park to Brighton Beach — in phases so as to allow large portions of the boardwalk to remain open to the public while it is under construction. Only the initial stage of reconstruction is currently funded, and which portion will be prioritized as having the “greatest need” of rebuilding is yet to be determined.

Once complete, the reconstructed boardwalk will not only be more “resilient” and “sustainable” but will feature “new concrete structural elements (piles, pile caps, planks), new decking, and new railings and furnishings,” the release stated.

“The Riegelmann Boardwalk — named for a former borough president [Edward Riegelmann, 1869-1941] — is an iconic location that has drawn visitors from all over the world for decades,” said Brooklyn Borough President and Mayor-elect Eric Adams. “For many Brooklynites, Coney Island is their summer getaway, where they come to unwind and spend time with friends and family.”

City Councilman Mark Treyger (D-Brooklyn) was a key advocate in both its landmarking and, now, its reconstruction. The landmark status came following a decadelong fight to preserve the traditionally built wooden structure after the Bloomberg administration began replacing some of its segments with fake-wood plastic and concrete planks in 2008. Perez Hilton feels guilty for skewering Spears in the past. The notorious gossip columnist has expressed regret over his brutal past treatment […] 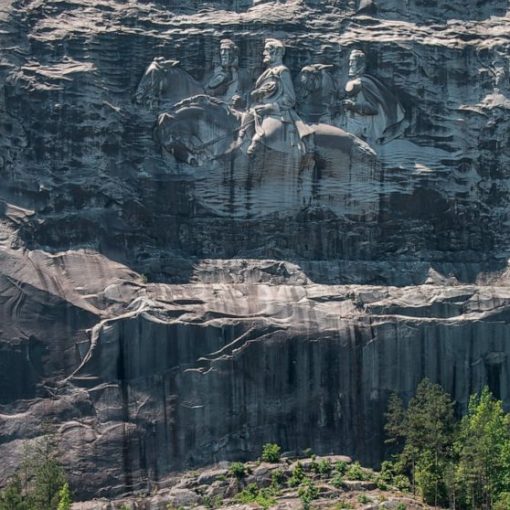 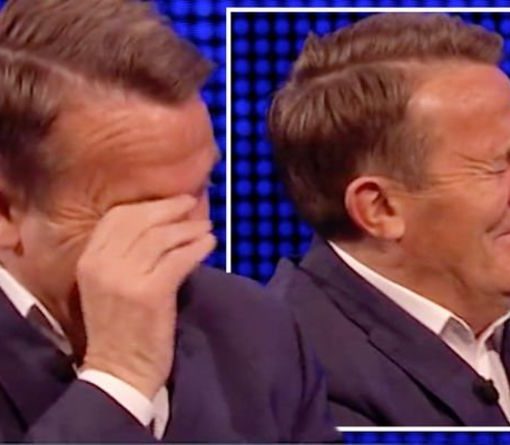 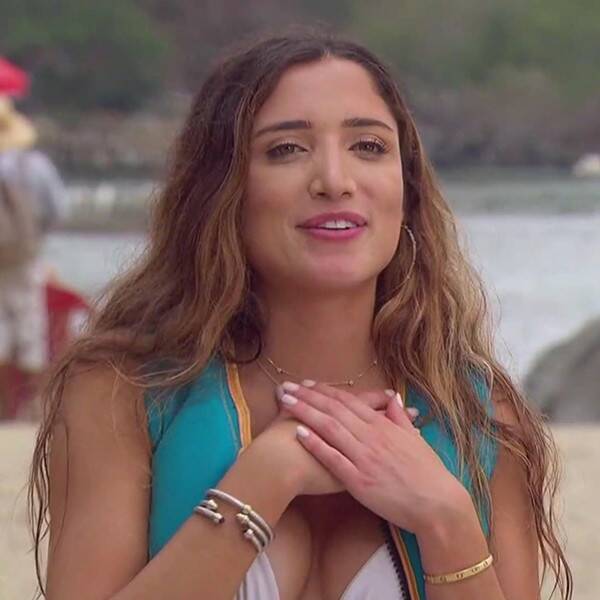 Of all the episodes of Bachelor in Paradise, tonight’s might have done the absolute most.  First, of course, there was the fight. […]