The English Channel is a notoriously difficult place to dive. With powerful tides and bitterly cold waters, conditions are far from ideal. For inexperienced divers, both can pose significant risks, so meticulous preparation is crucial. Once these difficulties are overcome, however, the seabed is a goldmine for archaeologists.

Ranging from the Mary Rose and the HMS Invincible discovered off Hampshire, to the HMS Stirling Castle at the Goodwin Sands, to the 74 German ships scuttled at Scapa Flow, thousands of shipwrecks lie just off our shores.

Not only are there wrecks, ancient settlements sit on the floor of the Channel too.

National Geographic’s Albert Lin dived below the surface to take a look at a unique discovery, just off of the Isle of Wight.

The site dates back some 8,000 years, when the UK was still linked by land to the European mainland.

Around this time, melting glaciers were beginning to fill in the low-lying land to form what would become the Channel, likely driving the settlement’s inhabitants to higher ground.

The Channel itself, however, was formed by one of the biggest tsunamis ever recorded.

Landslides in Norway, known as the Storegga Slides, triggered a tsunami when a landlocked sea in the Norwegian trench burst its banks.

The water devastated Ancient Britain, sending water some 25 miles (40 km) inland, and turning the marshy plans of the Channel into a full sea, making the Britain an island nation.

The site was first identified when divers, carrying out a routine survey in 1999, spotted a lobster cleaning out its burrow on the seabed.

Much to their surprise, the animal was removing dozens of pieces of worked flint, which ultimately proved to be the first sign of the settlement.

Parts of the sea bed are eroding at around 50cm each year. (Image: NAT GEO)

Archaeologists then spotted an arrangement of trimmed timbers, believed to be a boatyard.

The Maritime Archaeological Trust used state-of-the-art technology to record the structures, and discovered a platform of several layers of timber, resting on wooden foundations.

Diving at the site for the 2019 documentary ‘Lost Cities with Albert Lin’, he said: “There’s some kind of structure. It looks like layers of wood.

“Just poking out of the silt. It feels like we are sitting in an ancient ghost town, but underwater.”

He added: “You descend down this line and out of the darkness comes the ancient past.”

One of the wooden structures discovered on the sea bed. (Image: NAT GEO)

Marine archaeologist and director of the Maritime Archaeological Trust Garry Momber explained how the wood has been so well preserved.

Looking at a piece of wood pulled up from the seabed, he said: “Well what’s happened with this, is that as the sea level has risen above it, it’s covered it with silt, and it’s taken away all the oxygen, and just preserved it in a sort of anaerobic, oxygen free environment.

“And it would have stayed there for several thousand years. But recently, the old landscape’s eroding away, which is how we found this.”

The structures, Mr Momber said, are of “international significance”.

“This would have been next to a stream and we know it was a bit of a wetland so it could have been a platform, but we don’t know yet as there is nothing else like it in the country.”

LiveScience reported in 2007 that two hearths (ancient ovens) had been brought to the surface, dangling from the edge of an underwater cliff.

Mr Momber told the publication at the time: “We now have unequivocal evidence of human activity at the site.

“There were people here actively making stuff and being quite industrious.”

The people living on the site way back when were well ahead of their time in terms of the work they were doing.

Mr Momber told the BBC in 2012 that parts of the site would have been used for boat building, others for fishing and collecting reeds, and hunting game in a different part.

He said: “Effectively you have all these activities happening which have strong parallels with the modern high street, but they’ve all just been a bit consolidated. We have found a put with burnt flints, and evidence they were working with wood, using technology that was 2,000 years ahead of its time.”

Work to unearth the seabed’s remaining secrets, however, is proving more difficult.

Mr Momber told the BBC that the site, the only one of its kind in the UK, is currently eroding by around 50 cm (20 inches) each year.

Many of the wooden artefacts from the site are being stored in the British Ocean Sediment Core Research Facility, operated by the National Oceanography Centre. 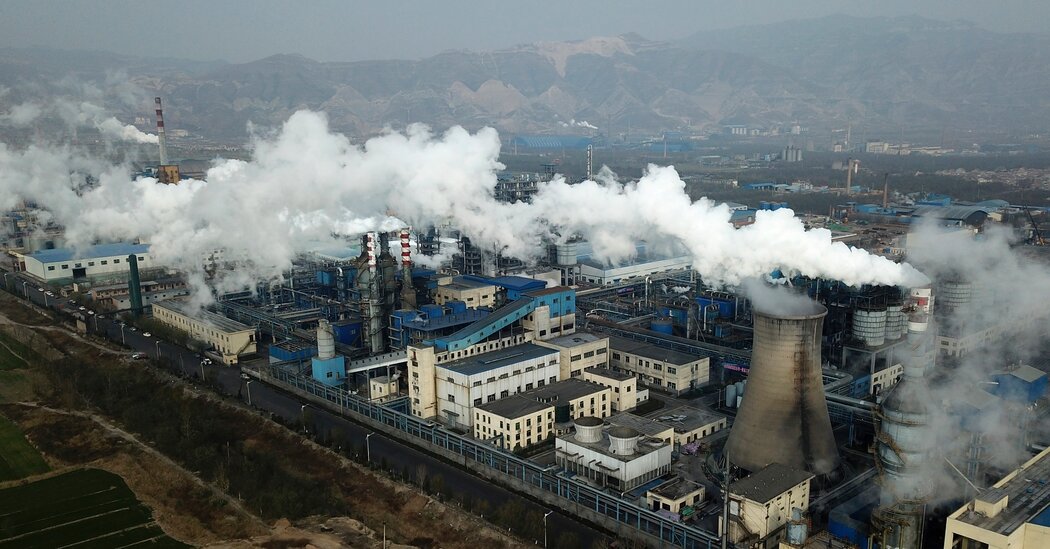 Environmentalists have welcomed the pledge by China’s leader, Xi Jinping, to speed up reductions in emissions in the world’s top-polluting nation and […] 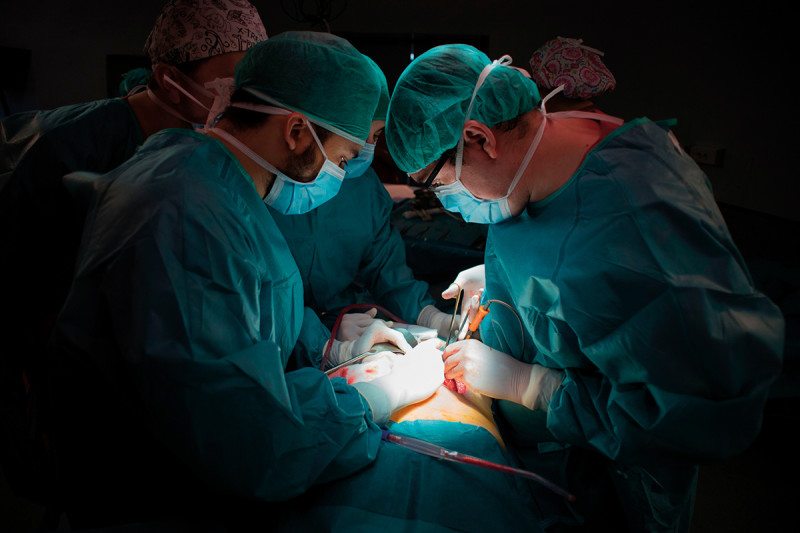 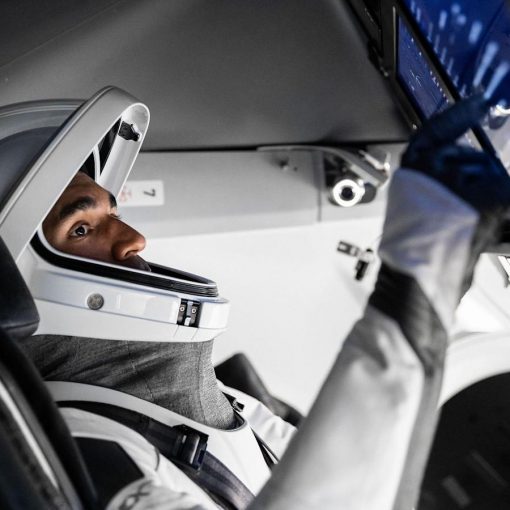 NASA astronaut and SpaceX Crew-3 Commander Raja Chari, in his spacesuit during a training session at SpaceX headquarters in Hawthorne, California, August […]