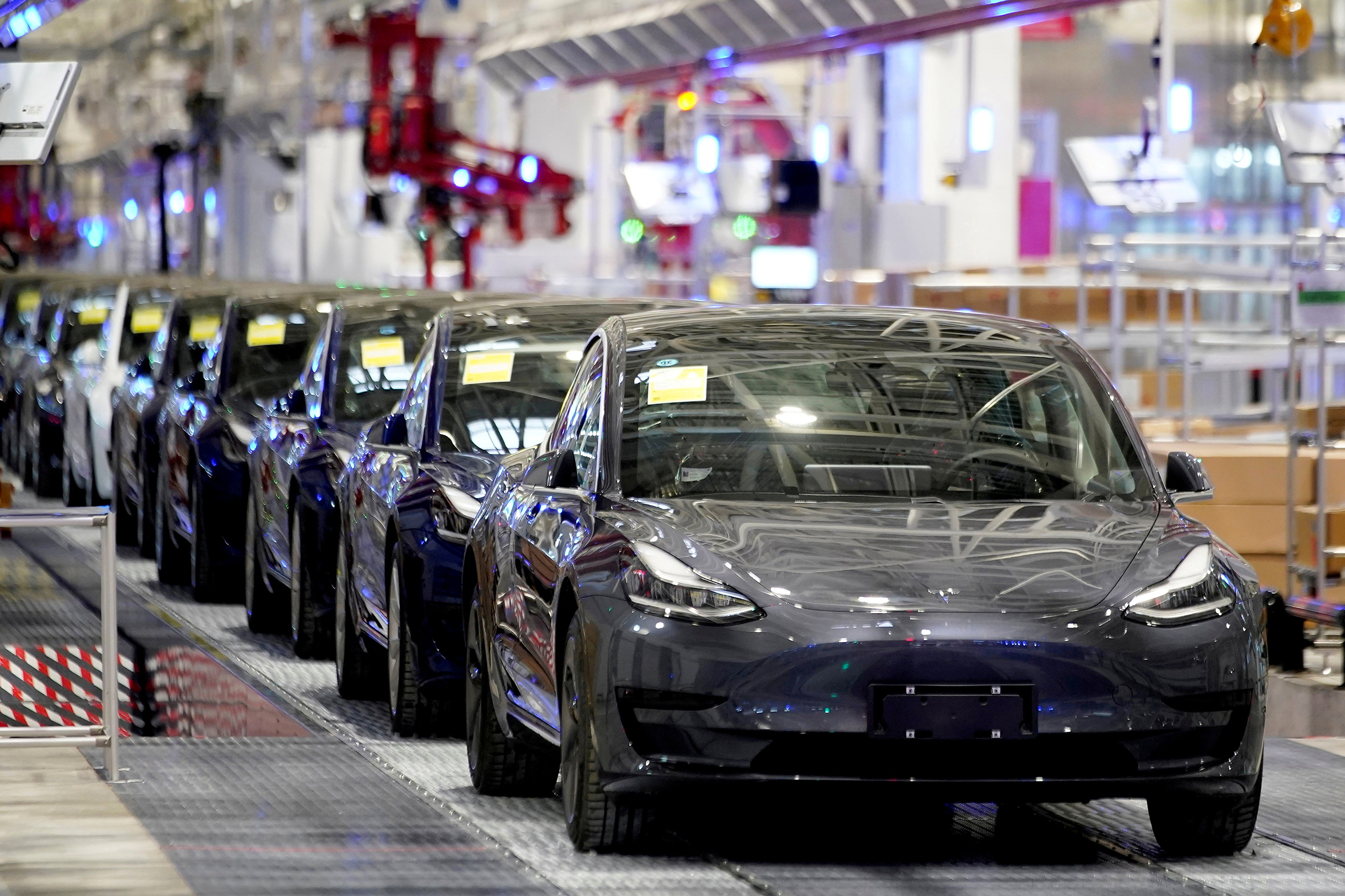 Some Tesla drivers complained on social media Friday that they were locked out of their cars and had seen a server-related error on the company’s phone app.

Tesla CEO Elon Musk responded personally to one complaint from a driver in Seoul, South Korea, saying on Twitter: “Checking.”

A search of Twitter and an online message board for owners and fans turned up at least dozens of similar complaints about seeing an error message, although NBC News had not verified the authenticity of the complaints. Not all of them said they were locked out.

Reports of an outage jumped around 3 p.m. ET and were still coming in three hours later, according to Downdetector, a website that tracks the outages of online services.

Other Tesla drivers said they were still able to unlock their cars with a phone-based key and start them, despite reports of the outage.

But the complaints echoed what’s long been a fear of drivers as the technology in all car models has advanced: that there might not be a reliable backup if sophisticated computer systems go down or can’t connect to the internet, turning a vehicle into a “brick.”

In September, a Tesla driver in California reported that he couldn’t get his car into neutral after it shut down in the middle of a highway, the car news website Jalopnik reported. 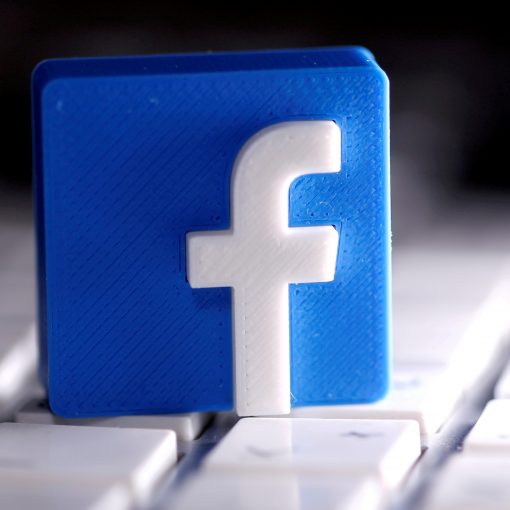 New name may be announced next week – The Verge Co under scrutiny for handling of user safety, hate speech Zuckerberg pushing […] 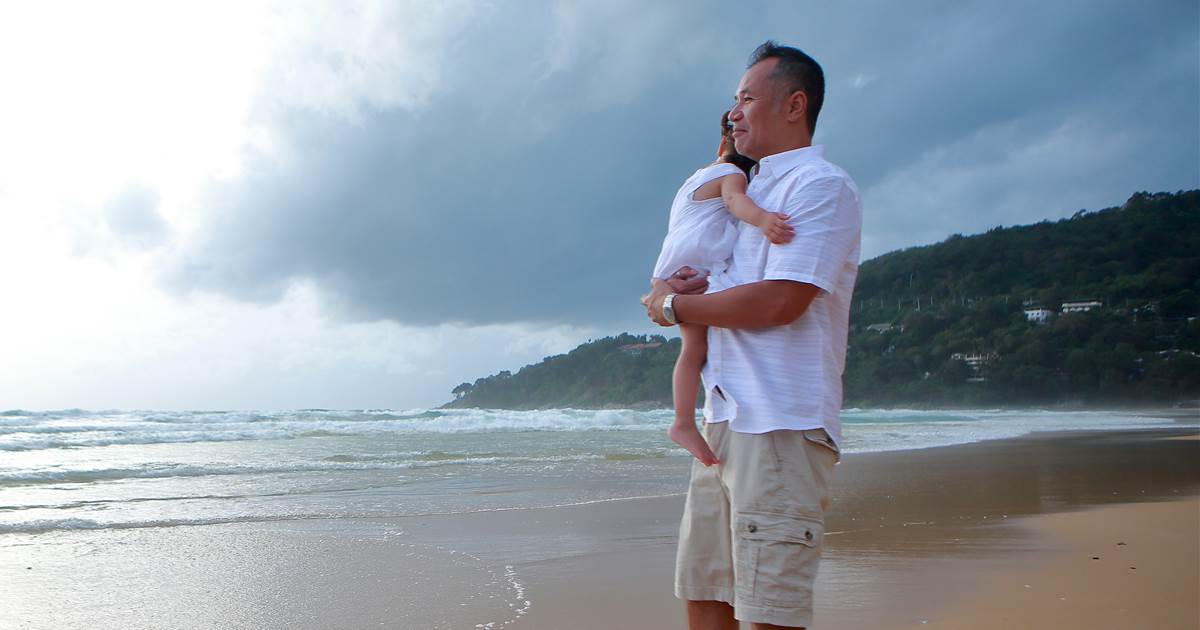 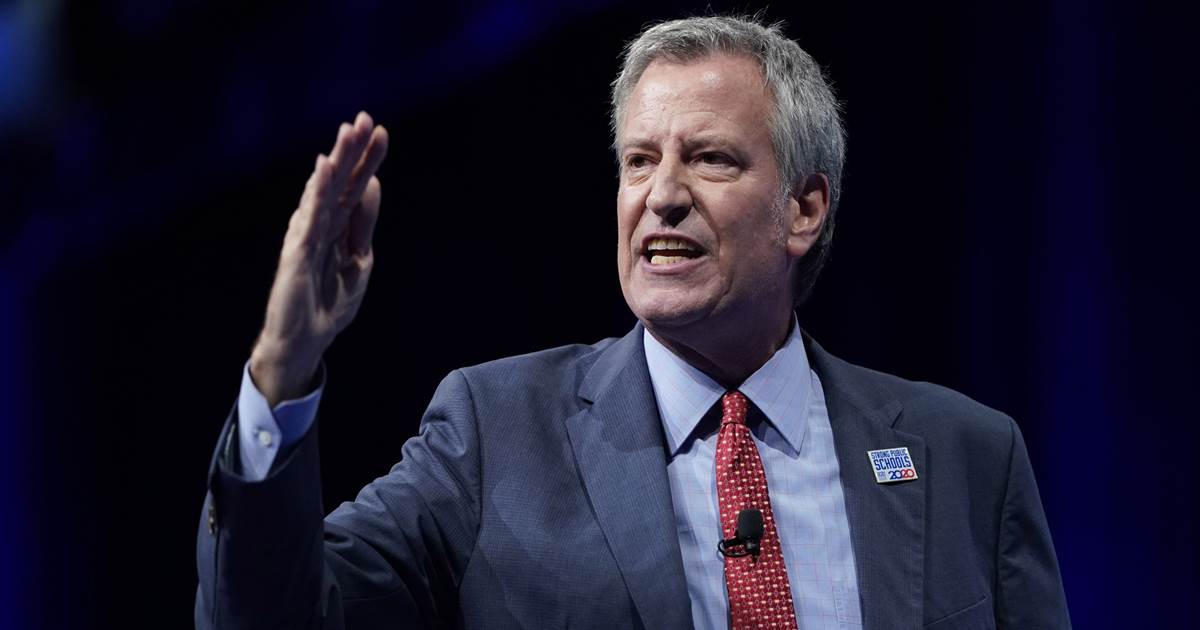 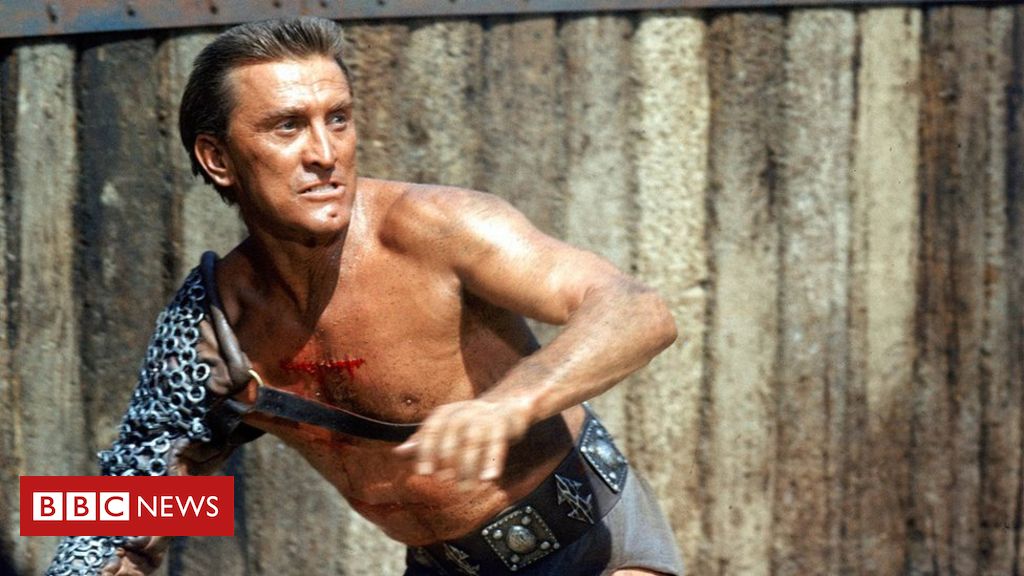