The ancient beast once roamed the planet freely with little to no opposition other than each other. They lived 230 to 66 million years ago through three periods of time known as the Triassic, the Jurassic and the Cretaceous period. Species as varied as the plant-eating Diplodocus, the terrifying Tyrannosaurus rex (T rex) and the agile and cunning Velociraptor all graced the Earth at some stage.

The evolutionary prowess and long life of these creatures has stunned scientists for years.

Never in history has an animal managed to span such a period of time, with prehistoric descendants such as crocodiles and sea turtles even having survived to the present day.

Now, a new study has offered something in the way of explaining just why the dinosaurs may have lived for so long.

During the late Triassic period, there was a stretch of time known as the Carnian Pluvial Episode (CPE), which ran from 234 to 232 million years ago.

Before the CPE, the supercontinent of Pangaea was dry and arid.

But then the CPE came along with its “mega monsoon climate”, leading to an increase in global temperature and humidity.

As noted by BBC Science Focus’ report exploring the study, ‘Volcanoes may have given dinosaur evolution a helping hand’, this transformation of conditions had a major impact on plant and animal life.

Professor Jason Hilton, co-author of the paper put together by a team of international researchers, told the publication: “Within the space of two million years, the world’s animal and plant life underwent major changes, including selective extinctions in the marine realm and diversification of plant and animal groups on land.

China: The country has offered a rich glimpse at the prehistoric world with myriad fossils (Image: GETTY)

“These events coincide with a remarkable interval of intense rainfall known as the Carnian Pluvial Episode.”

By analysing sediment and fossil records from northern China, the researchers proposed that volcanic activity could have led to the significant climate change seen during the CPE.

The researchers found that there were four distinct events during the CPE, with each one driven by pulses of powerful volcanic activity.

These eruptions would have released enormous amounts of carbon dioxide into the atmosphere.

Gobi Desert: Many fossilised remains have been found in the Gobi Desert, Mongolia (Image: GETTY)

This would have then gone on to trigger a rise in global temperature and humidity.

The likely source of these powerful eruptions was the Wrangellia large igneous province — the remnants of which are preserved in North America today.

Dr Emma Dunne, a palaeobiologist at the University of Birmingham, who was not involved in the study, told Science Focus: “This relatively long period of volcanic activity and environmental change would have had considerable consequences for animals on land.

“At this time, the dinosaurs had just begun to diversify, and it’s likely that without this event, they would never have reached their ecological dominance we see over the next 150 million years.”

Dinosaur discoveries: Some of the most significant discoveries on record (Image: Express Newspapers)

As well as dinosaurs, the CPE was important for the rise of a group of plants known as conifers.

It also had a huge impact on the evolution of ferns, crocodiles, turtles, insects and early mammals.

Dr Steve Brusatte, a palaeontologist at the University of Edinburgh, who was not involved in the research, said: “Around 232 million years ago, the world experienced a burst of rainfall and got a lot more humid.

“It was around this time that dinosaurs emerged from their small, humble ancestors and began to diversify.

“Although the evidence is a little circumstantial at this point, there’s reason to believe this change from drier to more humid conditions helped trigger the rise of dinosaurs.”

History: A palaeontologist holds a sample of a dinosaur fossil (Image: GETTY)

He added: “This new study takes the story a step further, and implicates big volcanic eruptions as the source of the climate change.

“Putting the pieces together, it looks like there was a chain reaction in the Triassic: big volcanoes erupt, they change the climate from dry to humid, and that helps catalyse the spread of dinosaurs.

“This shows how big changes in climate can have big implications for evolution.

“It’s not just that climate changes can cause extinctions, but they can also help certain groups prosper and spread.” 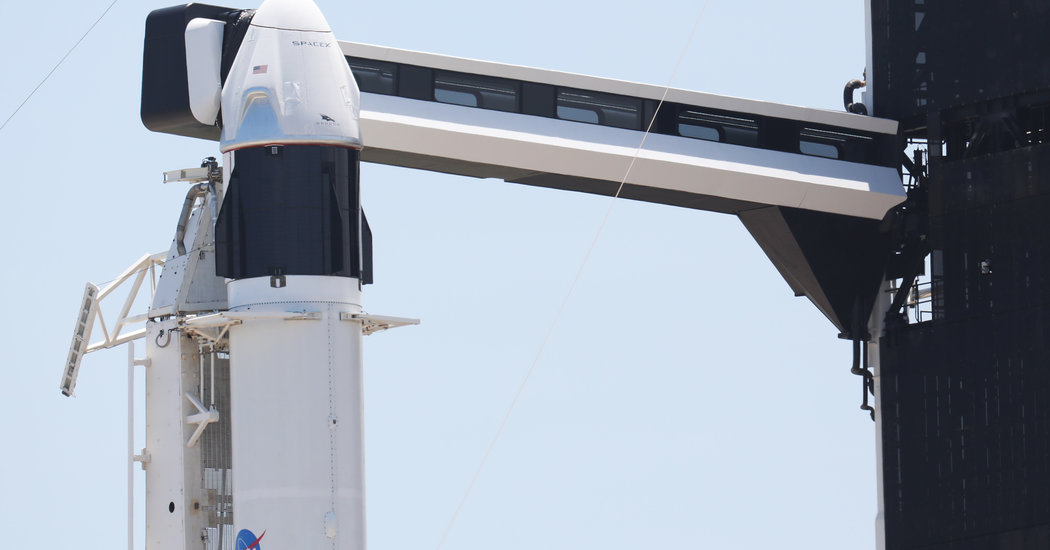 When is the launch, and how can I watch it? On Saturday, for the first time since the retirement of the space […] 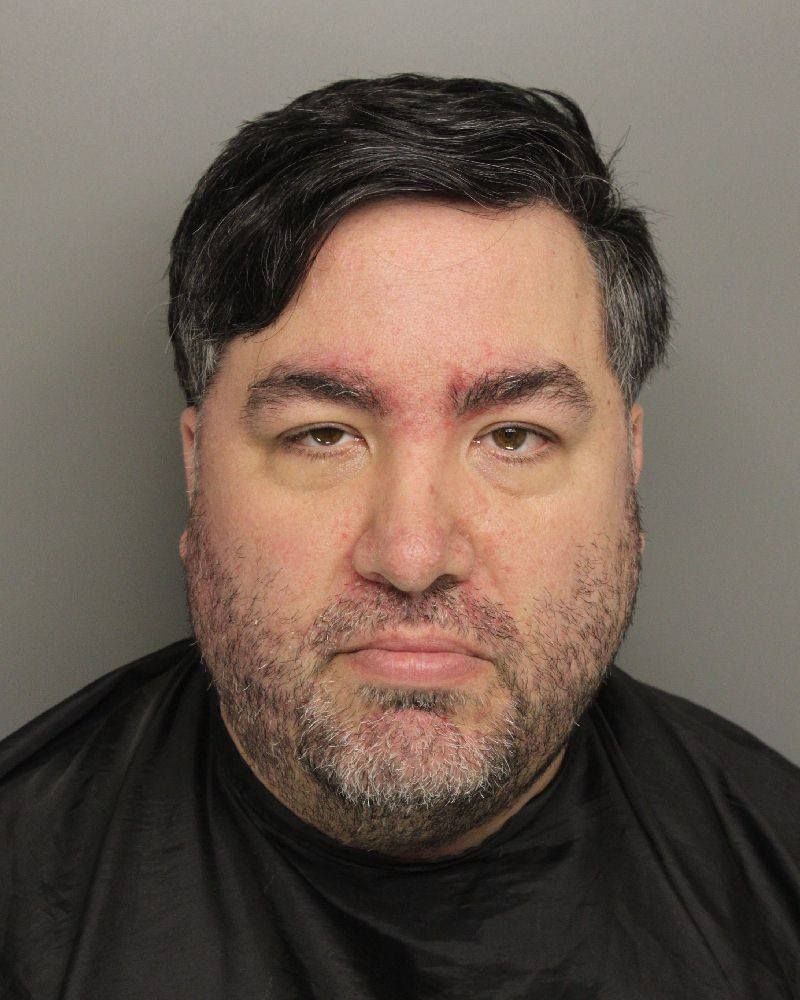 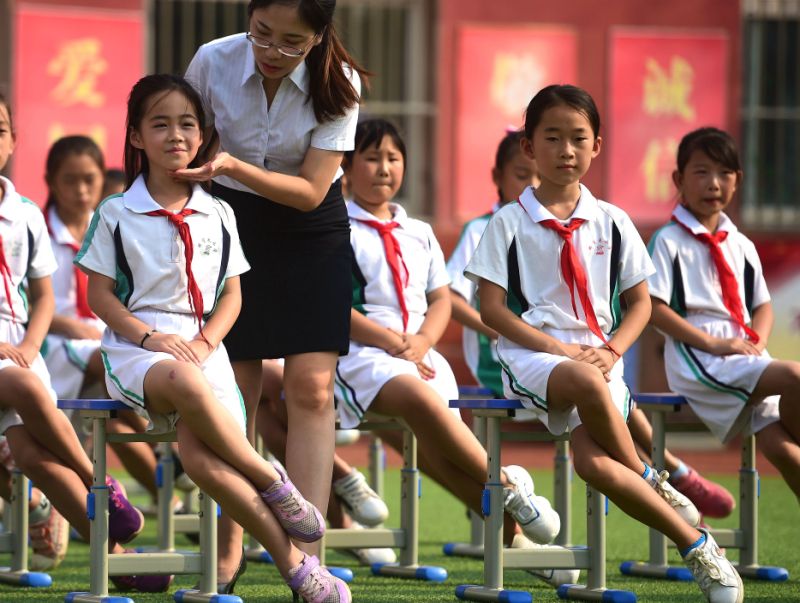 The document claimed the 5-year-old has read 10,000 books More A resume for a kindergartener who possesses “rich and varied experience” and […] 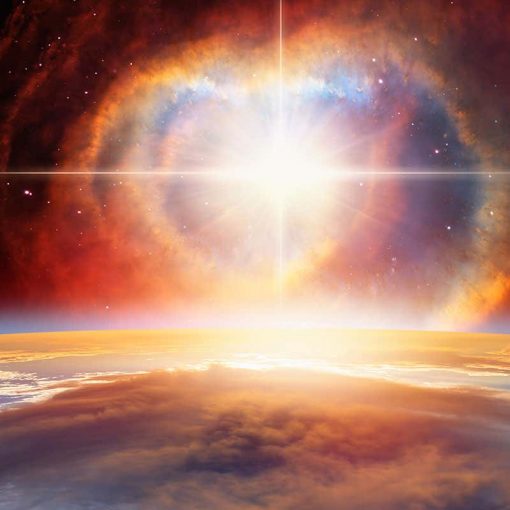 By Chanda Prescod-Weinstein Shutterstock/muratart FOR all the talk about a mysterious big bang at the start of the universe, we actually don’t […]