Article was updated Nov. 18 at 10:40 am eastern time with comments from Iceye U.S. CEO.

“This agreement creates a mechanism for the U.S. Army to test Iceye’s flight proven capabilities in the context of the U.S. Army’s next generation technology developments,” Iceye U.S. CEO Jerry Welsh told SpaceNews by email.

Under the agreement, Iceye and SMDTC will work together to explore ways the Army can benefit from access to SAR imagery and data. The parties will jointly investigate many topics including SAR satellite tasking, SAR data downlink, image processing and image dissemination to meet various Army and Defense Department requirements.

“The U.S Army is looking for affordable and versatile SAR and other advanced sensor technology to enhance its many systems and missions,” Col. Matt Anderson, SMDC’s Space Directorate leader, said in a statement. “High-quality, frequent-revisit commercial SAR is particularly important to us because it enables day-night, all-weather imaging and complements national satellite systems.”

Iceye operates the largest fleet of commercial SAR satellites, having launched 14 satellites to date. The company plans to add at least 10 satellites to its constellation in 2022.

“We look forward to working closely with SMDTC as we bring Iceye’s first-of-its-kind capability to a variety of U.S. Army experiments and demonstrations,” said Eric Jensen, Iceye U.S. president, said in a statement.

For example, the Army is eager to access SAR data with the Army’s current Common Ground Terminal and future mobile ground stations being developed through the Army’s Tactical Intelligence Targeting Access Node program, according to a Nov. 18 news release.

U.S. government agencies, including the National Reconnaissance Office and National Geospatial-Intelligence Agency, are becoming increasingly enthusiastic about potential applications for SAR satellites, which capture imagery through clouds and darkness.

Iceye U.S. is based in Southern California where the company is “setting up a corporate structure to meet security and clearance requirements,” Welsh said. “In our Irvine, California, facility we are manufacturing Iceye spacecraft and have a warm production line to introduce new technologies. We have also set up a 24-hour Mission Control Center to be responsive to the government’s security and tasking requirements.”

“There is clearly an unmet demand for complementary commercial radar imagery to support the intelligence community and military operations,” Welsh said.

Iceye also is working with the National Oceanic and Atmospheric Administration to help the agency monitor and respond to environmental hazards including oil spills, illegal fishing operations, accumulation of marine debris in the ocean and burned areas after forest fires. 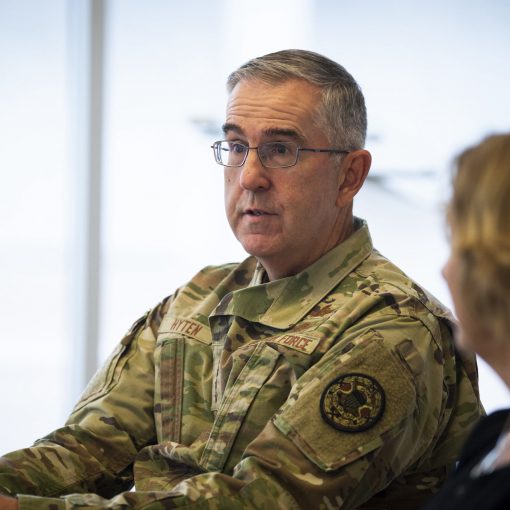 Gen. John Hyten said space is “is critical to everything we do” and the Space Force plays an important role protecting U.S. […] 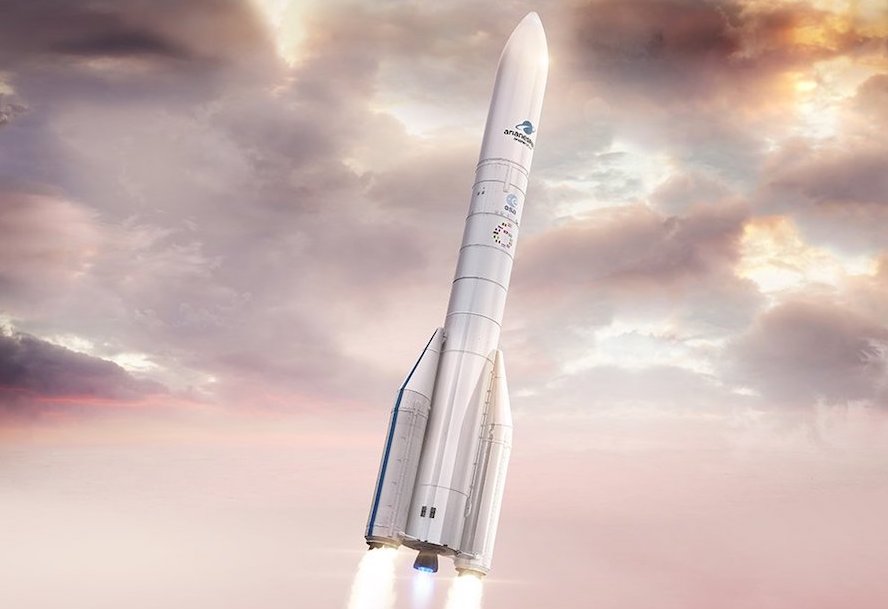 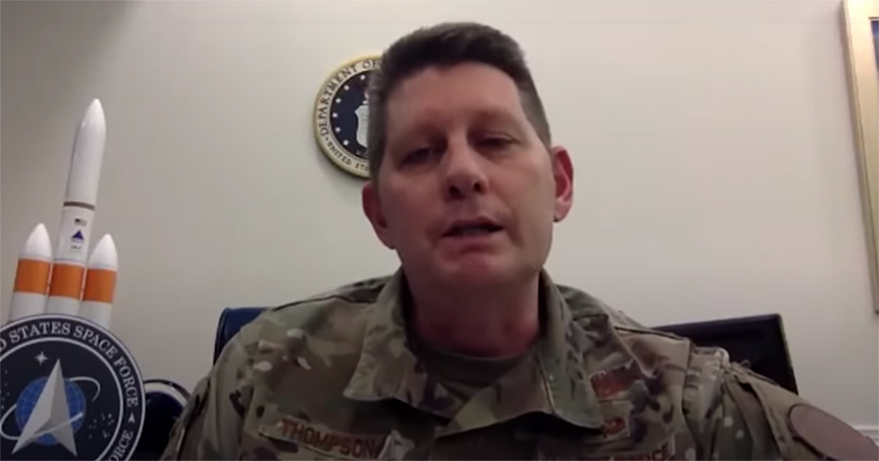 Thompson: “We’re beginning the next phase of activities to really build out the Space Force.” WASHINGTON — When the window for applications […] 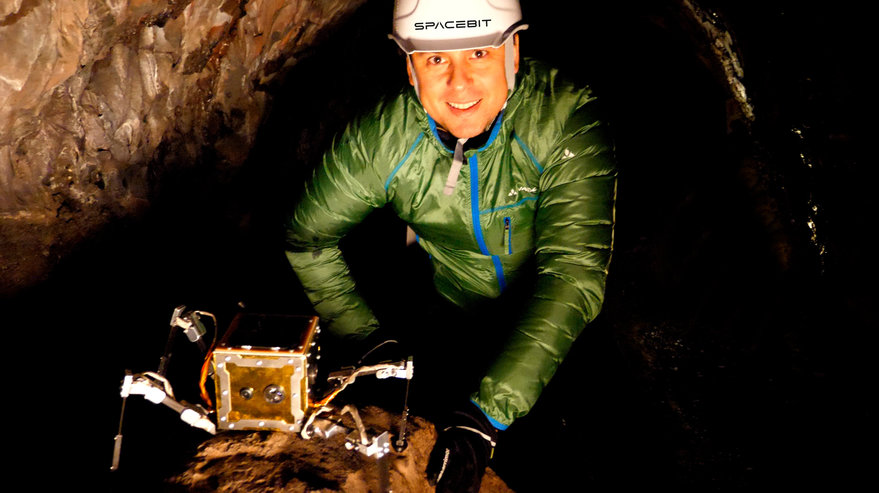