Meanwhile, Abi Franklin (Sally Carman) asks Nick and Leanne if Sam would like to come round for dinner with Jack Webster (Kyran Bowes).

Will Sam strike up a friendship with Jack as they bond over losing their mums?

Coronation Street fans are desperate for Sam to open up as Ruth Clark tweeted: “#corrie Sam is so adorable, I just want to hug him.”

Coronation Street airs on Mondays, Wednesdays and Fridays at 7.30pm. 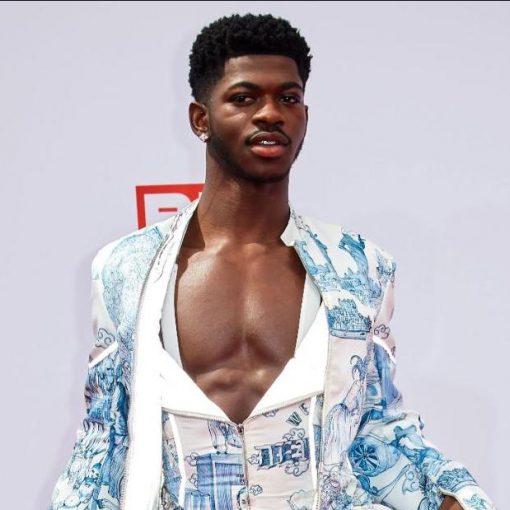 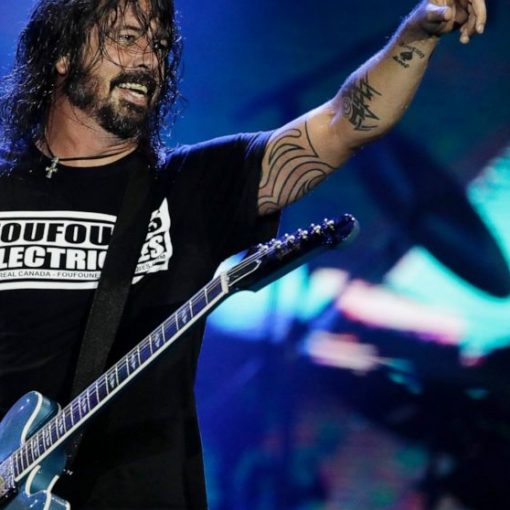 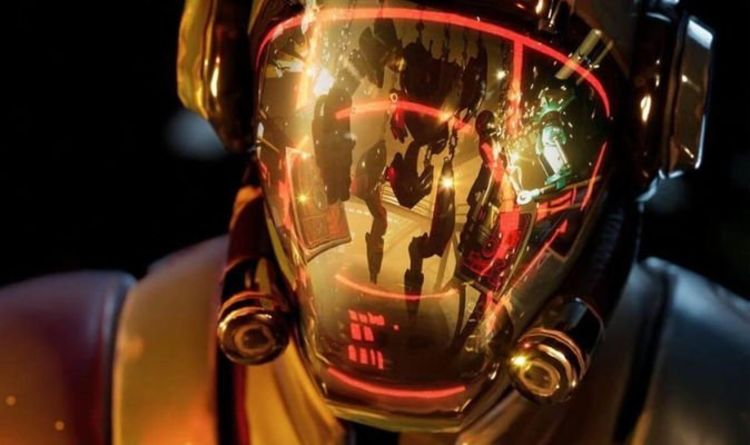 Fortnite season 10 event release date looks to have been revealed, with Battle Royale fans also getting a big season 11 update. […] 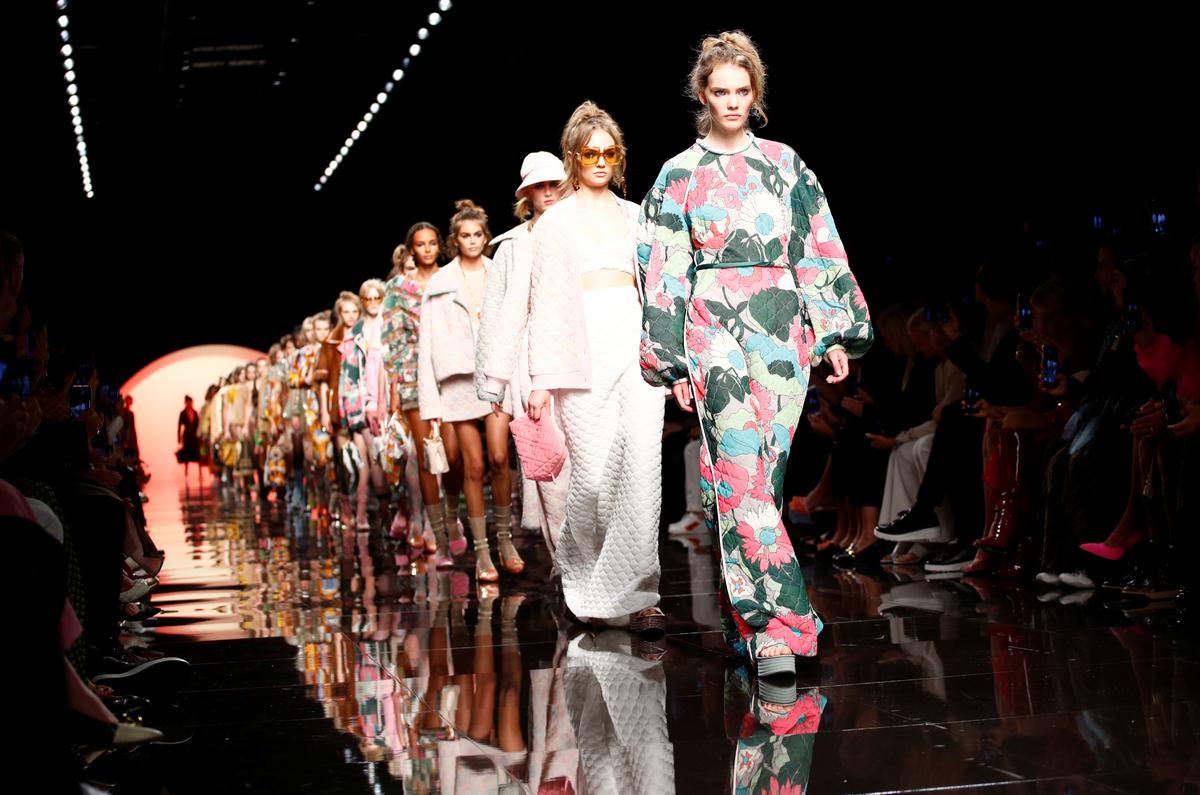