Cameron Norrie’s stellar season ended with a chastening defeat by Novak Djokovic at the ATP Finals in Turin. The British No 1’s reward for 50 match wins, a maiden ATP title at Indian Wells and a climb to 12th in the world was entry into the Finals as second alternate following injuries to Matteo Berrettini and Stefanos Tsitsipas.

Defeat by Casper Ruud scuppered any chance of progressing to the semi-finals and, with Djokovic already through, the round-robin stage ended with a dead rubber. But if anyone queried Djokovic’s motivation he proved them wrong, racing away with the first set in 28 minutes.

Norrie had his moments: a couple of sizzling passing shots and a break point in the second. But he was left in no doubt about the gulf in class between the world No 1, and those in the chasing pack, following a 6-2, 6-1 defeat.

“I tried not to think about tomorrow. It’s not easy to walk on to a court knowing that you already qualified, you know your opponent, you know the schedule,” said Djokovic, who plays Alexander Zverev in the last four. “But look, I tried to be professional. I respect everyone I play and the crowd want to see a match, so I tried to give my best. I played really well and took the tie away from Cameron really.”

Norrie said: “For me to compete with him, there were too many free easy points in there. I think it comes down a little bit to you’re playing him and you try to overplay at times. He was very relaxed. He’s playing amazing. Too good for me today.”

Earlier Great Britain’s Joe Salisbury made it through to the last four in the doubles. Salisbury and his American partner, Rajeev Ram, beat the Colombians Juan Sebastián Cabal and Robert Farah after a match tie-break in the deciding set 7-5, 2-6, 11-9. 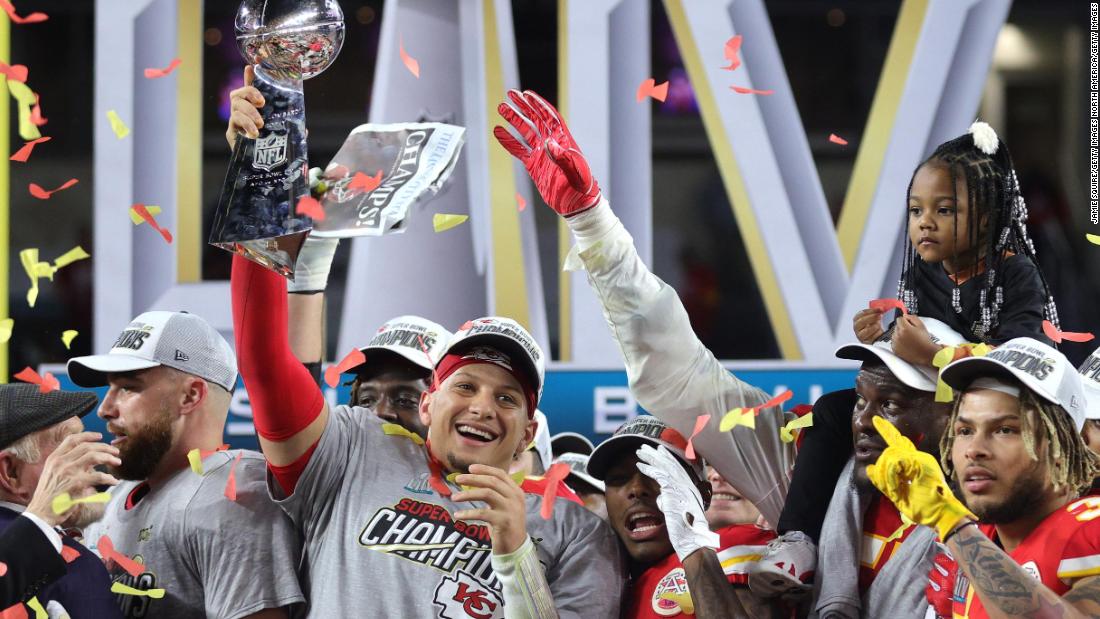 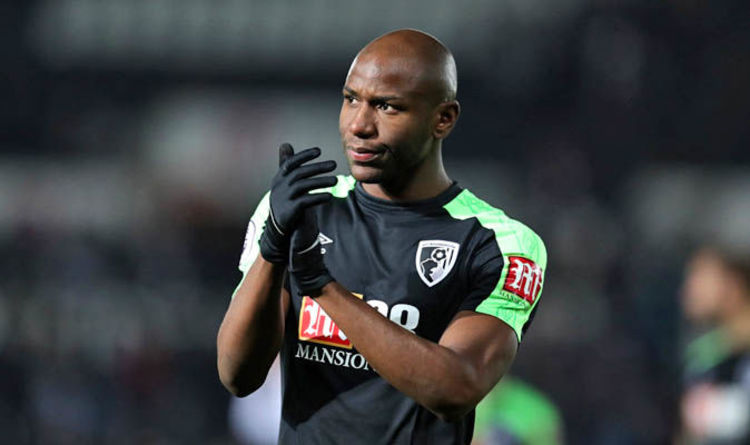 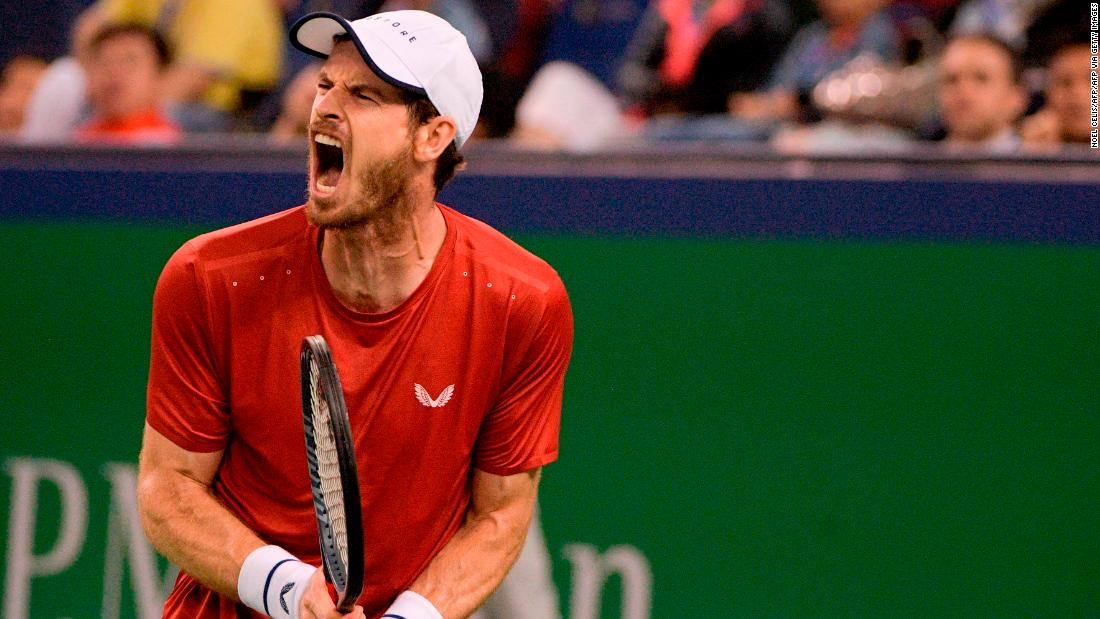 The 31-year-old had a second hip operation in January and declared himself pain free in March, but the thought crossed his mind […]