It’s been a slow week for Xbox restocks, outside of the big Halo Edition event. This low point in restocks is a great reminder not to trust random third-party retailers attempting to sell consoles through social media, as they almost always end in some kind of scam or price gouge. If you’re trying to get in on an Xbox restock before the holiday season makes them impossible to find, here’s what we’ve found so far.

Xbox restock plans for Black Friday have arrived, and it looks like Walmart’s first. According to these ad scans, Walmart is planning to hold an Xbox restock on Black Friday, Nov. 26. If you’re a part of the Walmart Plus subscription service, you’ll get access to the console 4 hours earlier than anyone else. If you don’t feel like paying for a $13-a-month subscription to Walmart Plus, you can start a 15-day free trial right now. That means you can cancel after you get your console, unless you decide it’s worth it to keep paying for early access to things from Walmart.

Not every retailer has revealed Black Friday plans yet, so we’re expecting at least one other store to have an Xbox restock during Black Friday. In particular, Best Buy and Amazon have yet to fully reveal sales and special offers. Of the two, Best Buy is the more likely. Unfortunately, Best Buy is likely to hide its consoles behind its $200-per-year subscription service for at least a little while. More on this as it develops.

Why are the Xbox Series consoles so tough to find?

Essentially, Microsoft hasn’t been able to get the materials it needs to make enough Xbox consoles to meet demand. As with the Sony PS5 and most PC video cards, there’s a chip shortage right now that is slowing supply. COVID-19 affected production for a lot of chip manufacturers, and industry watchers currently don’t expect the issue to be entirely resolved until the end of the year.

There are plenty of folks out there eager to take advantage of everyone trying to get an Xbox Series X. Here’s how to avoid the known scams:

In celebration of the 20th anniversary of Xbox’s original flagship series Halo, this year Microsoft released a special edition of the Series X console inspired by the series’ most recent title, Halo Infinite. The console was a limited edition and sold out quickly after it went on sale on Nov. 25. While all retailers currently list the console as out of stock, there is a possibility that there are still a few of them floating around out there. If you’re truly committed to getting your hands on a Series X (and don’t mind dropping an extra $50), it may be worth poking around for one. Read Jenae Sitzes and Oscar Gonzalez’s write-up on the special edition console here.

Walmart does a solid job of noting availability windows for PS5 and Xbox on its Twitter feed. You might also want to visit the retailer’s Xbox landing page for both new consoles. Bear in mind you may see higher prices from third-party resellers.

I enjoy covering the widest possible range of audio products, with an emphasis on gear that gives the best sound per dollar, […] 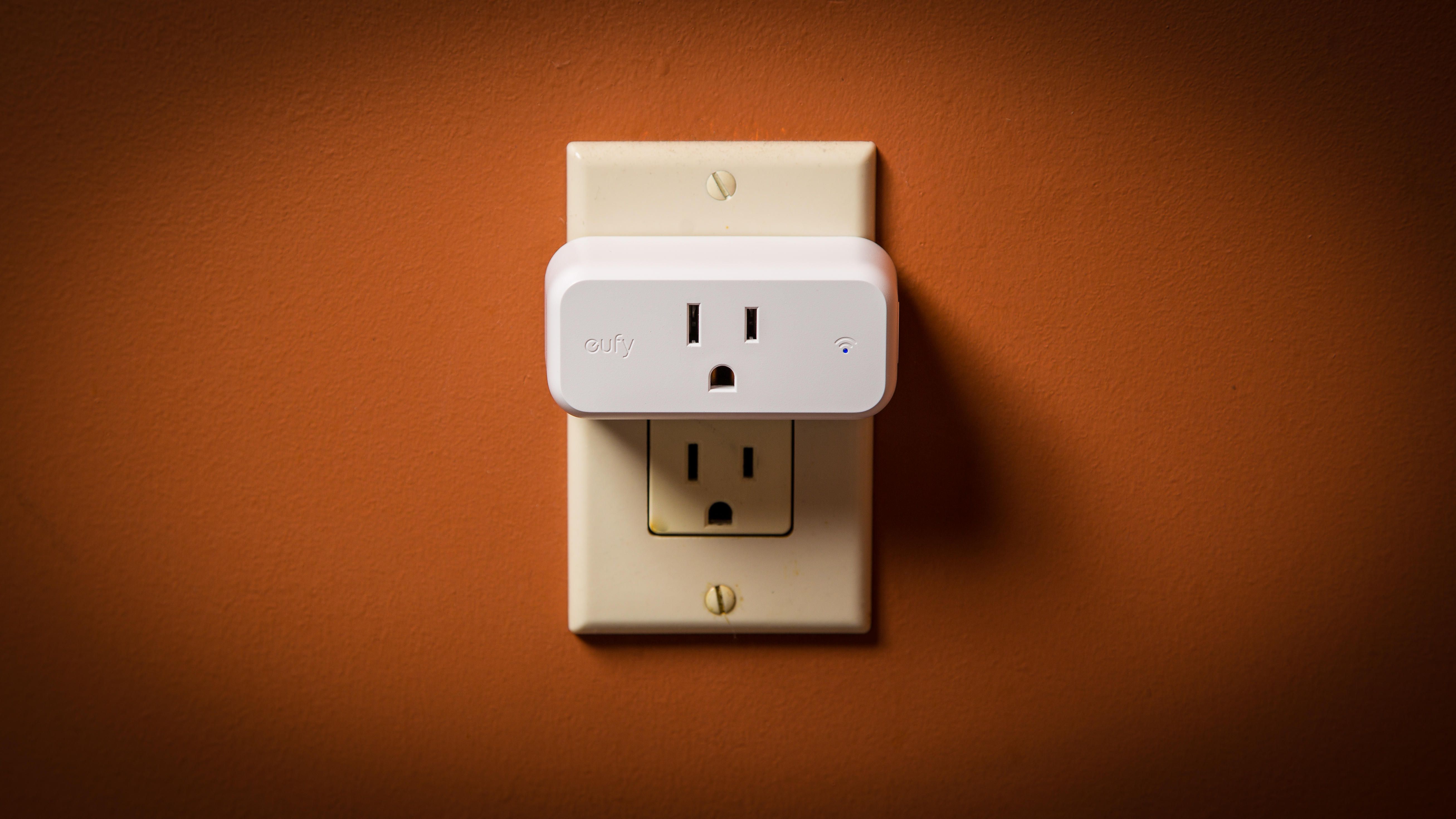 Chris Monroe/CNET If I’ve said it once, I’ve said it a thousand times. Smart plugs are one of the most underrated smart […] 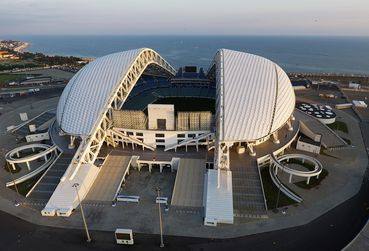 SOCHI, RUSSIA – AUGUST 8, 2017: The roof of the Fisht Stadium in the Sochi Olympic Park. The stadium to host FIFA […] 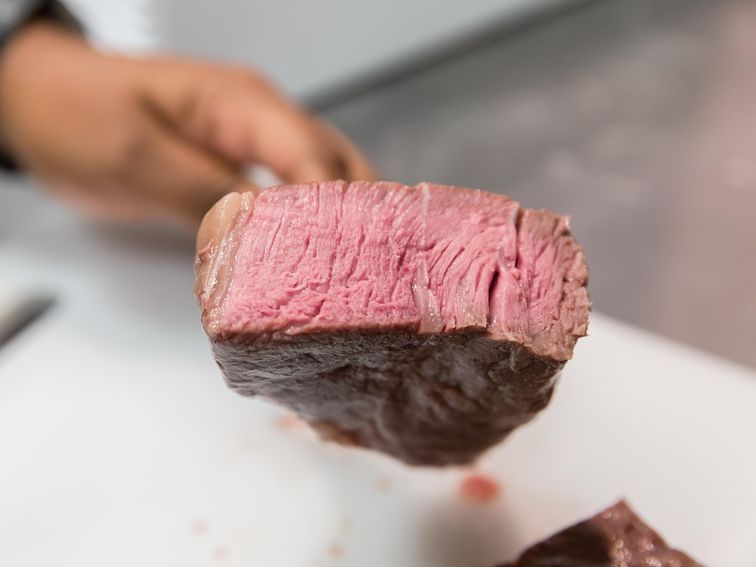 Big slabs of meat may be harder to find in the coming weeks, depending on where you live. James Martin/CNET For the […]