Turkey’s Monetary Policy Committee announced it would reduce interest rates from 16 to 15 percent in a move likely to be seen as heavily influenced by Turkish president Recep Tayyip Erdogan. In a statement the Bank warned that despite the recovery in economic activity risks were still posed by new Covid variants and supply constraints. Like many countries Turkey is currently seeing soaring inflation however in Turkey’s case this has ballooned to staggering levels with data for October putting it at 20 percent. The central bank’s medium term target is five percent.

While people in Turkey have faced rocketing prices for essentials such as food and fuel the currency has also become increasingly devalued leading to many trying to convert their cash into more stable forms such as gold or foreign currencies.

Turkey’s central bank however insists inflation is driven by supply side factors such as rising import prices for food and energy which they believe to be transitory.

The news of a rate cut will be well received by the country’s president who has long held the belief lower interest rates reduce inflation, the opposite to mainstream beliefs of most economists.

President Erdogan has previously called interest rates “the devil” and pushed hard to keep them low.

On Wednesday he vowed to fight a rate rise “as long as I continue serving” sending the Lira 1.5 percent lower.

President Erdogan’s views are based on the belief lowering the cost of borrowing money will boost growth in the country leading to greater prosperity.

However in Turkey’s case this has not panned out and instead devalued the currency and pushed up inflation.

The Lira has been in decline throughout the year, down by around 30 percent against the dollar so far.

Across the world economies grappling with inflation are facing similar decisions over interest rates.

In the UK the Bank of England voted to hold interest rates this month however subsequent inflation figures have fuelled strong expectation a rate rise will follow in the coming months.

Meanwhile the European Central Bank has so far remained dismissive of a rate rise despite inflation climbing to 4.1 percent, over double the two percent target, in figures this week. 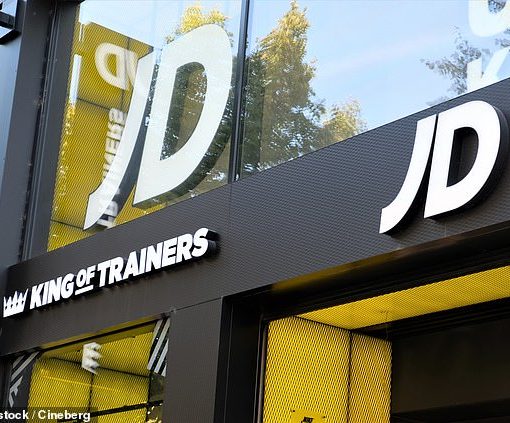 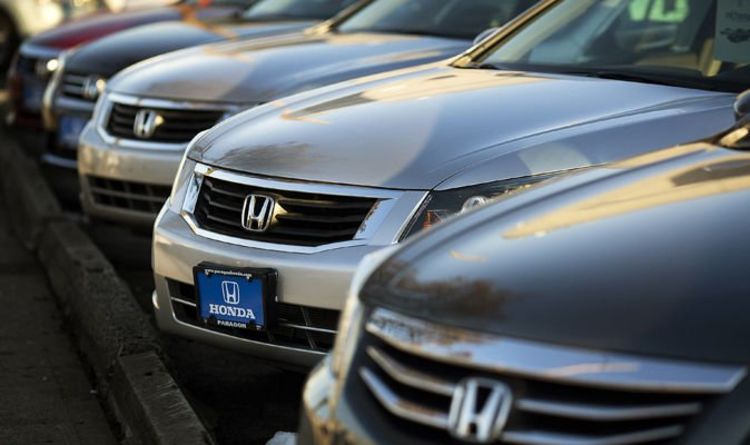 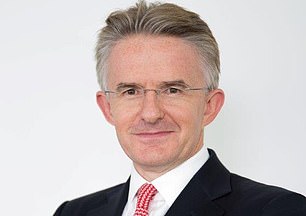