Earlier this year the final James Bond film starring Daniel Craig was released: No Time To Die. The British star’s fifth and final movie saw him close out his 007 story once and for all. In the 15 years of his career as Bond, Craig has become one of the best-loved actors to play the character, but it wasn’t always that way. When he was originally cast he was criticised for his appearance.

In October 2005 it was announced Craig would take over as Bond, following Pierce Brosnan who stepped down after Die Another Day.

Although the 38-year-old at the time looked the part, many die-hard fans of 007 were not happy the actor had naturally blonde hair.

Craig has now said of the criticism: “Of course I was bothered by it. But there was nothing I could really do.

It seems the star’s efforts were well received. His first Bond film, Casino Royale, was a massive success. The 2006 picture earned more than $610 million at the box office on just a $150 million budget.

Casino Royale also won a number of awards, including a BAFTA for Best Sound.

Despite the fans’ reservations for Craig as a newcomer, he revealed he did sympathise with them.

Broccoli added: “It was distressing but we were only really concerned about him because he was being attacked, so virulently, when he was killing himself making the movie.”

Despite this, the movie boss “knew” he was going to be a good Bond.

This meant she, and her colleagues, never “second-guessed” their decision “at all”.

This magnifying glass will surely be set on the next James Bond star, whoever he shall be.

At the moment, the Bond odds are in the favour of three distinct – yet different – actors. 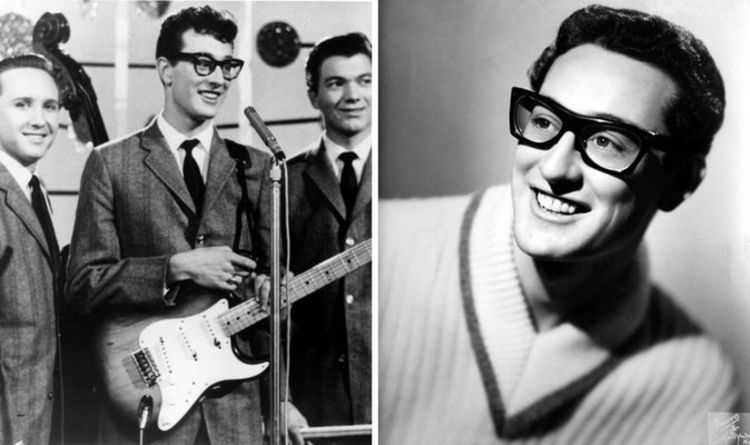 He and his wife only married in August of 1958, and she was pregnant by two weeks when he took off on […] 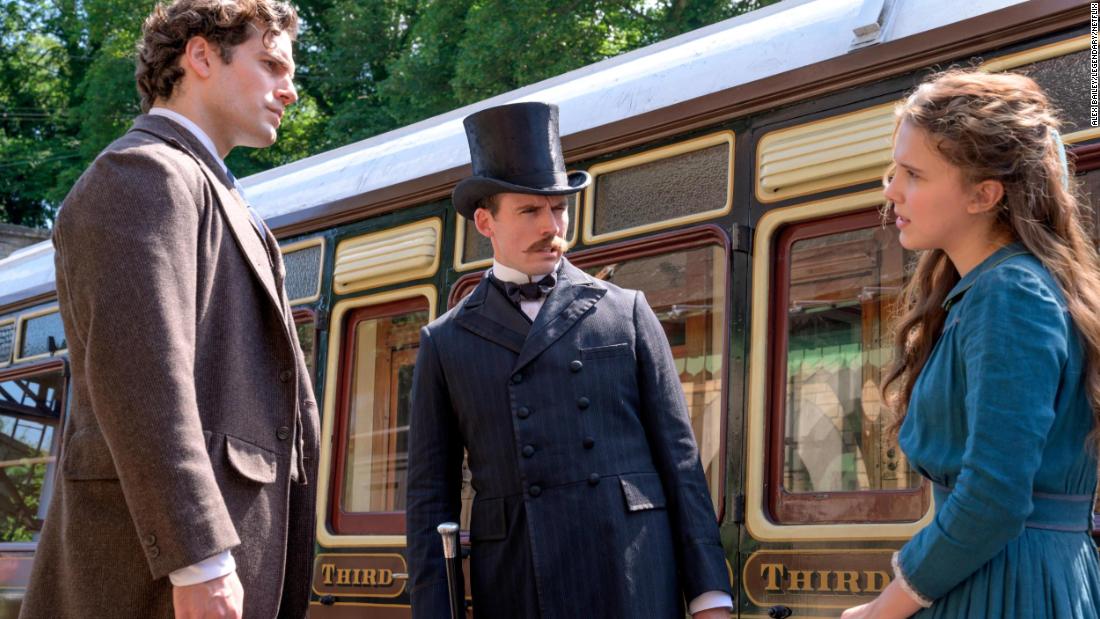 The film, based on a series of novels by Nancy Springer and set for release on Netflix in September, follows the legendary […] 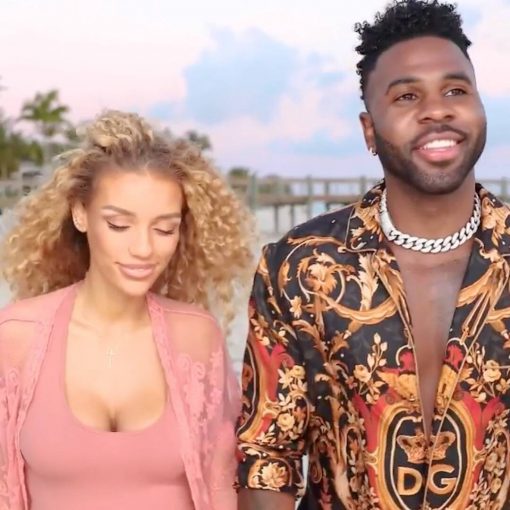 Mmm whatcha say? Jason Derulo is going to be a dad! The 31-year-old singer and influencer Jena Frumes are expecting their first child together. The […] 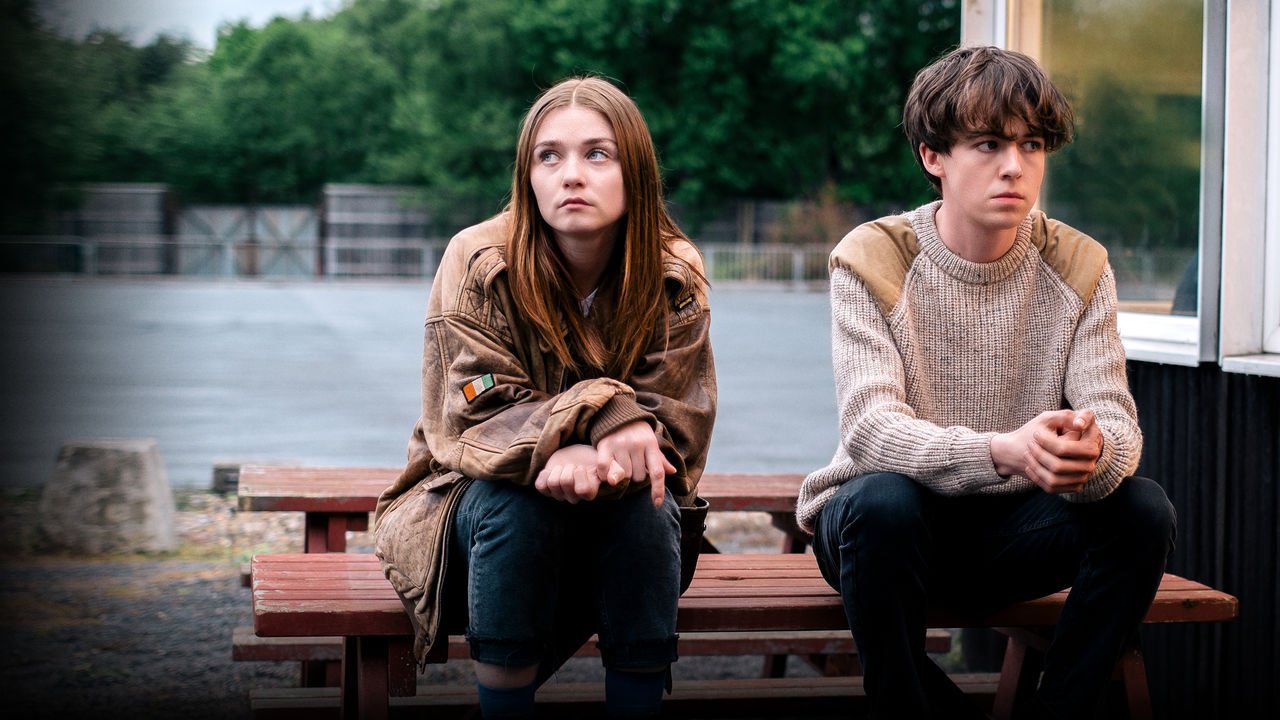 Charlie Covell will return to write the second season.