During that era, Anne endured homophobic comments and critics’ attempts to scandalise the age gap between the pair, as Ellen was 11 years her senior.

Ford, in contrast to the critics, had a supportive message about her sexuality, phoning to declare: “Frankly my dear, I don’t give a damn who you’re sleeping with!

“We have a romantic comedy to make. Let’s make it the best one that’s ever happened.” 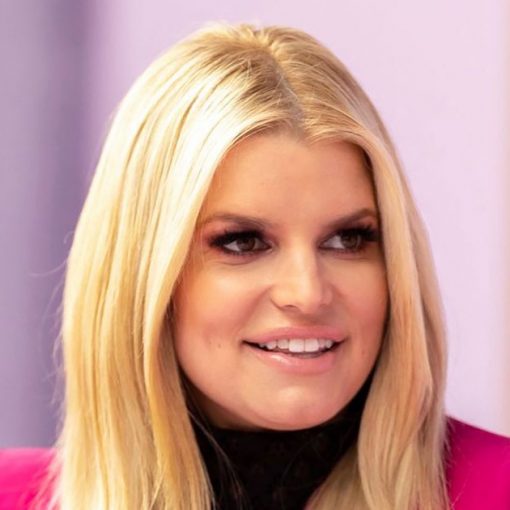 Moving on from the past! Jessica Simpson is reflecting on how her parents’ divorce played a role in her life as an […] 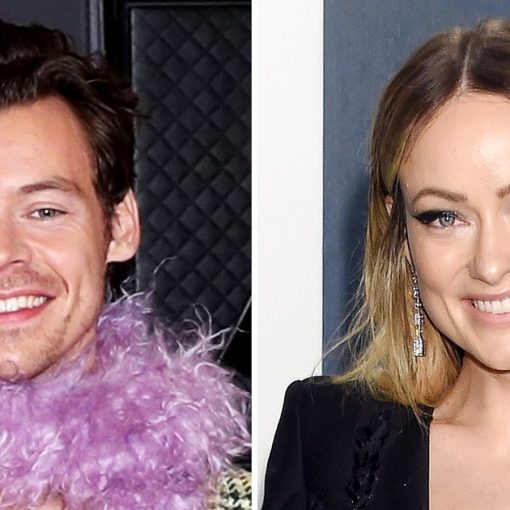 Better than ever! Harry Styles and Olivia Wilde‘s relationship continues to be “going strong,” an insider exclusively tells Us Weekly. “Olivia and […] 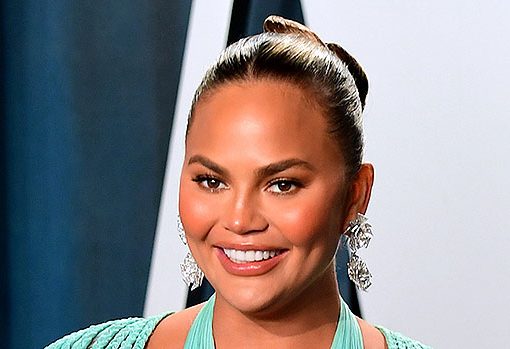 Supermodel Chrissy Teigen has shown off her massively swollen lips, and denied getting fillers, after having an allergic reaction to an orange. […] 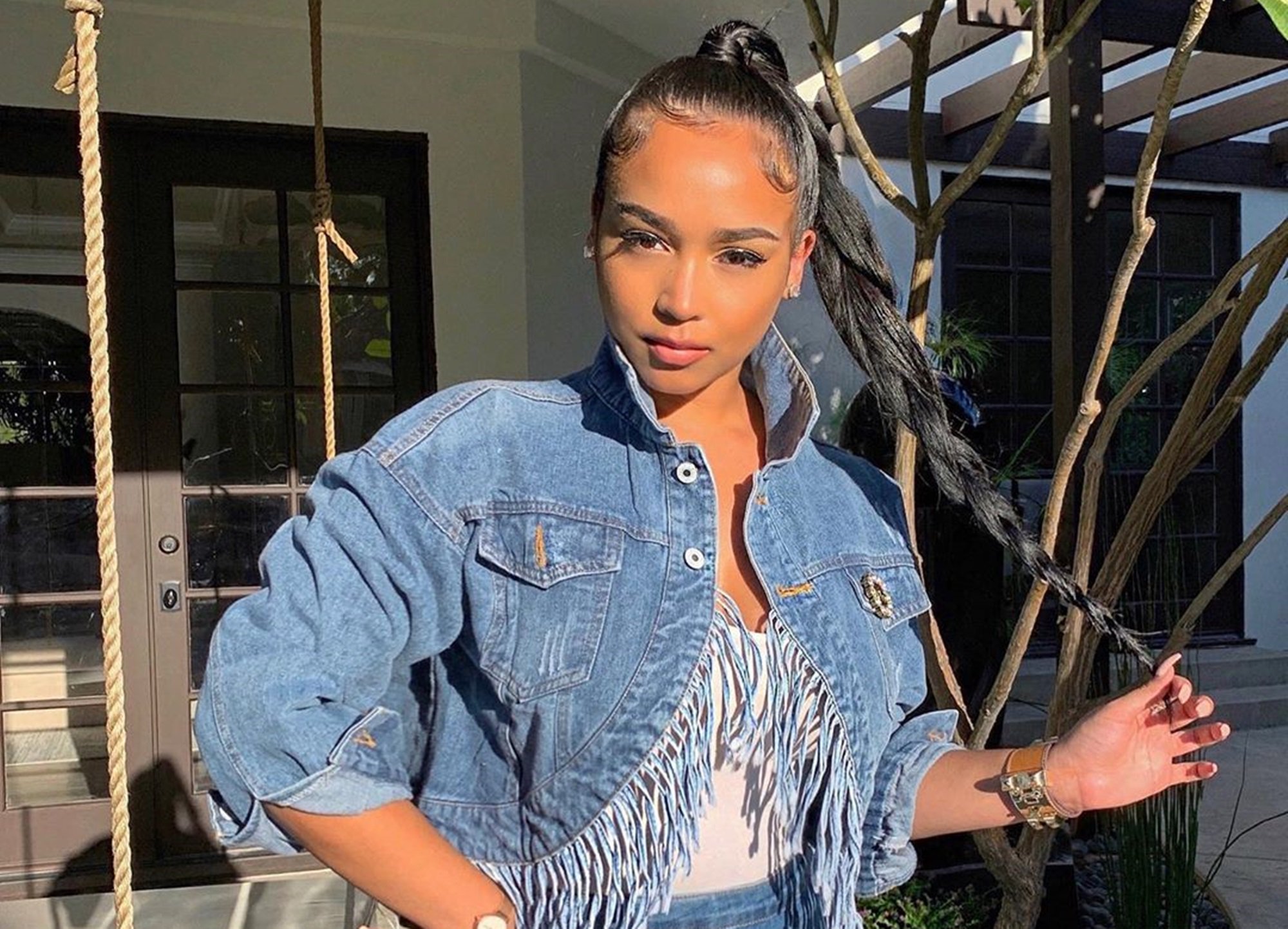 Jordan Craig recently took to social media, where she posted a sizzling photo of herself in a skin-colored dress. Tristan Thompson’s baby […]