Vinny Guadagnino has narrowed the ladies down to just a few on this season of ‘Double Shot At Love,’ so Pauly D really puts them to the test in this week’s episode. Here’s an exclusive clip!

Pauly D is on this season of Double Shot At Love to help Vinny Guadagnino find the girl of his dreams, and the journey continues on the Nov. 18 episode. This week, the ladies’ loved ones are with them in a continuation of Friends & Family Day, and at brunch, Pauly reveals he has another task for them. “It was really fun and really dope getting to know each other, but I think we need to take it a step further and play a little game,” Pauly tells the group. “I’m going to ask you guys some tough questions, but in a really fun way. Just remember one thing — when answering every question, don’t hold back!”

In a confessional, Pauly further explains that he wants to “get a little bit more information” by having the friends and family members “give the dirt.” The game is appropriately titled “Don’t Hold Back,” and immediately sets some of the girls on edge. “Everyone has their friends here or something, but [I’m with] my dad!” Danielle says. “I don’t know what these questions are going to be, but I instantly look at him and I’m just like, ‘Plug your ears if you have to!’”

Peachy is also concerned about what might come out about her. “I’m a little uneasy just because Evan knows the party Peachy,” she admits. “He knows the Peachy that goes out, turns up and is always a good time. So this is going to be very interesting.”

It’s Peyton in the hot seat first, though, and she and her loved one, Jeremy, take center stage. Jeremy is tasked with revealing Peyton’s biggest secret, and Pauly makes sure to warn him not to “hold back” with his answer. “Oh my God,” Peyton says in a confessional. “As soon as biggest secret came up, I as just like, ‘This motherf***er’s gonna say something stupid.’”

Jeremy struggles to answer at first, telling the group, “Peyton is very secretive, so I don’t even know what secret I can tell.” We’ll have to see what tea he spills when the full episode airs. Double Shot at Love is on Thursdays at 9:00 p.m. on MTV. 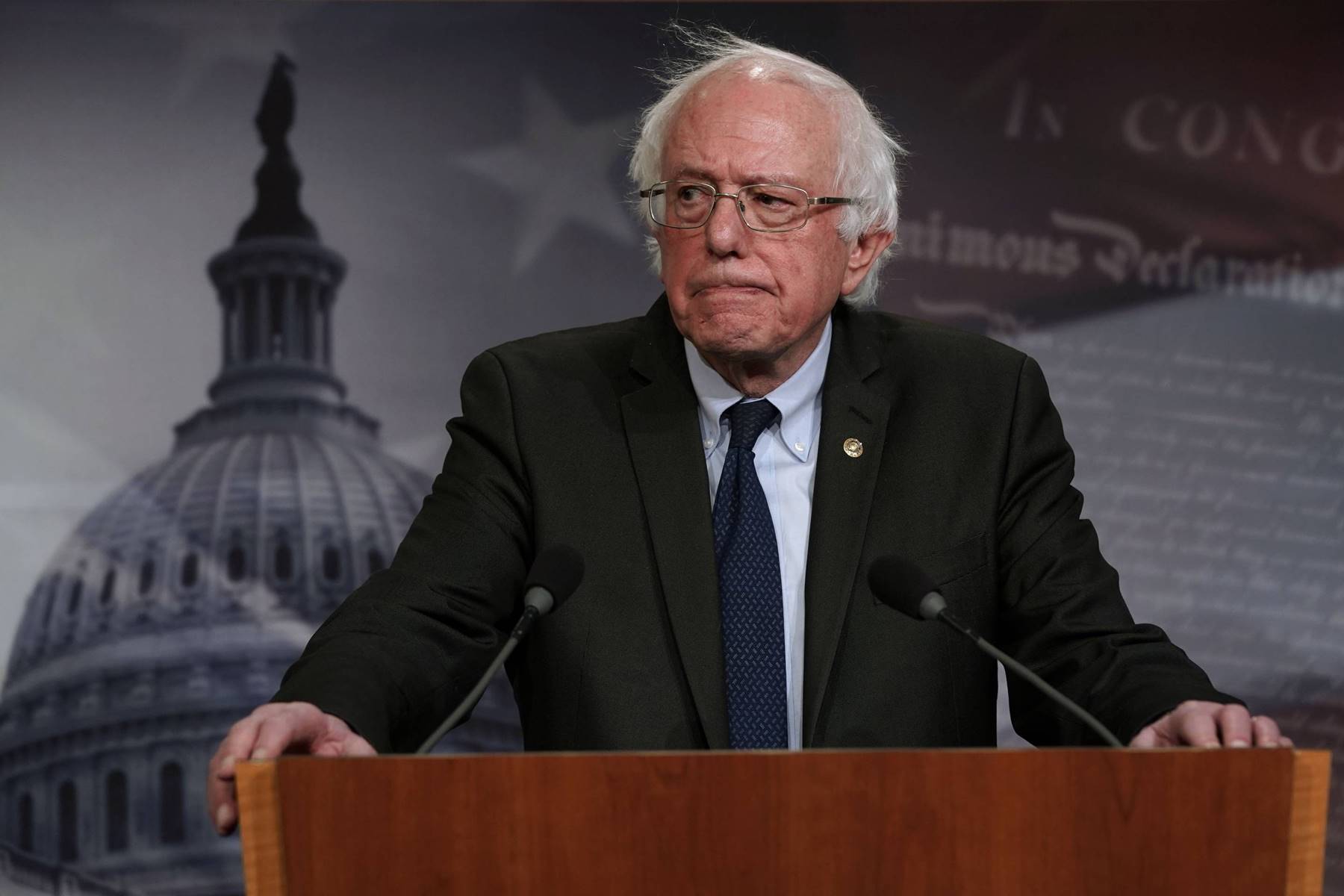 It is no secret that Bernie Sanders is a stark critic of President Donald Trump, and the politician has used multiple opportunities […] 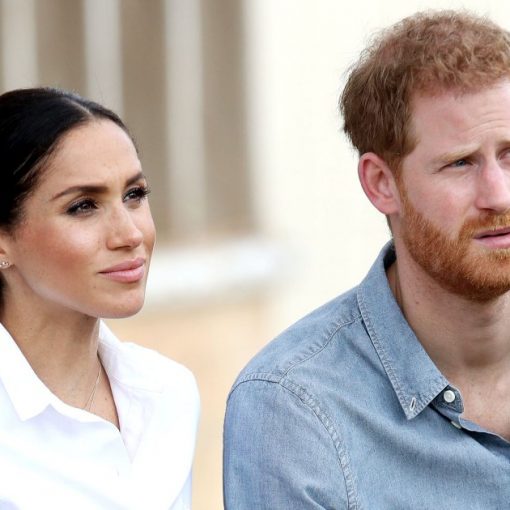 Clapping back? Friends of Prince Harry and Meghan Markle think Buckingham Palace’s investigation into bullying claims was a calculated move, a source […] 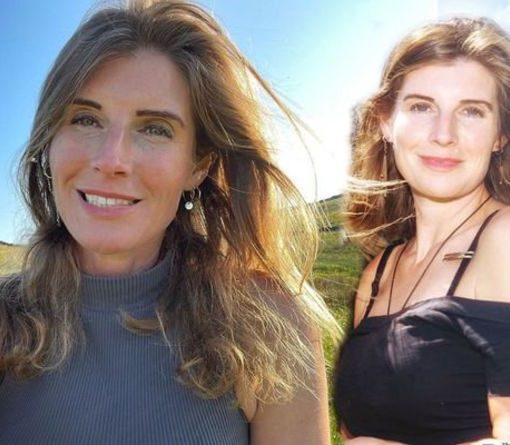 Explaining how she knows she is in labour, Amanda penned: “The only way I know that I am in labour is because […]

Not always peachy. Bravo fans have gotten an inside look at NeNe Leakes‘ marriage to husband Gregg Leakes over the years — […]