Upper Austria’s conservative governor, Thomas Stelzer, said that if there is no nationwide lockdown, the region will enter “a lockdown of several weeks from next week,” reported Die Presse. The Salzburg region has also agreed to join these measures, announcing in a statement that they were needed “in view of the continuing sharp rise in new corona infections.”

Salzburg Governor Wilfried Haslauer said: “We no longer see any alternative to a lockdown.”

The regions – which both border Germany – are home to around 1.6 million people.

Upper Austria is a stronghold of the far-right and vaccine-criticising Freedom Party and has the country’s highest infection rate and its lowest vaccination rate.

Both it and Saltzberg have been hit hard by the virus – a fact many have blamed on their relatively low vaccination rates.

With only 64 percent of its population, Austria has struggled to contain the virus – especially during the often torrid winter flu months.

On Monday its Government implemented a controversial two-tiered lockdown.

This mean that unvaccinated people were only allowed to leave their homes for certain reasons including buying essential groceries and going to work.

Its imposition outraged many Austrians – which has a sizeable antivaxxer population.

A major rally is also planned in the capital of Vienna on Saturday which cannot be attended by the leader of the far-right Freedom party Herbert Kickl because he had tested positive for the virus.

But while the anti-vaxxer movement continues, Austria’s Chancellor Alexander Schallenberg has continued to plead with people to get jabbed.

Mr Schallenberg, who revealed that the measures are provisionally designed to last for 10 days, told a local radio station: “My aim is very clear: to get the unvaccinated to get vaccinated, not to lock up the unvaccinated.” 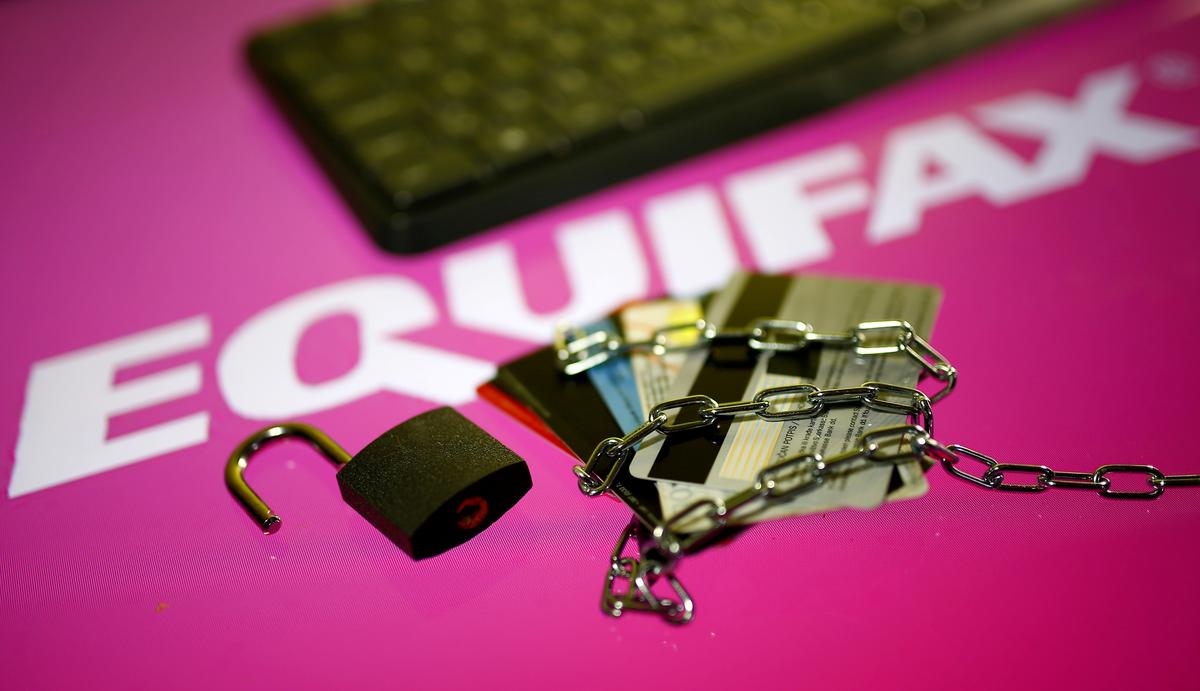 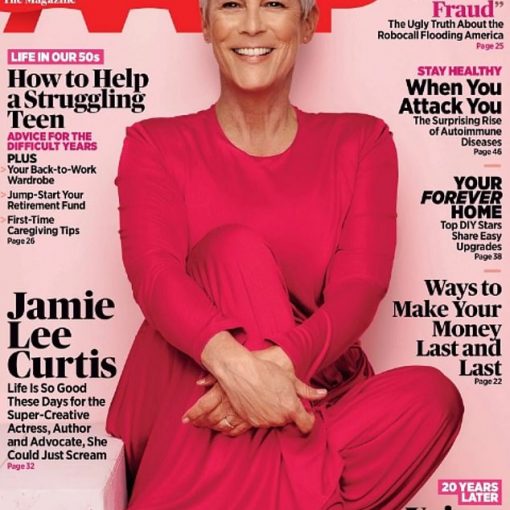 MOBILE, Ala. — It’s football season in a football-obsessed state and it’s Christmastime in a deeply Christian state. But next week’s high-profile […]