A 22-month investigation conducted by the Manhattan District Attorney’s Office and lawyers for the two men, Muhammad A. Aziz and Khalil Islam, found that prosecutors and the FBI and the New York Police Department withheld key evidence that would have likely led to their acquittal, according to The Times.

In an interview with The Times, Vance apologized for the failure of law enforcement and said, “This points to the truth that law enforcement over history has often failed to live up to its responsibilities.”

The evidence during the investigation, according to the report, showed failures that included FBI documents which revealed information that “pointed away” from the two men, and prosecutors’ notes that did not disclose undercover officers present in the ballroom at the time of the shooting.

According to The Times, the reinvestigation found that had new evidence been presented to a jury, the two men may have been acquitted.

CNN has reached out the Manhattan District Attorney’s Office, which announced a press conference for Thursday. CNN has also reached out the Innocence Project as well as attorneys for the two men.

The Taliban’s newfound American arsenal is likely not limited to small arms, as the group captured sizable stockpiles of weapons and vehicles […] 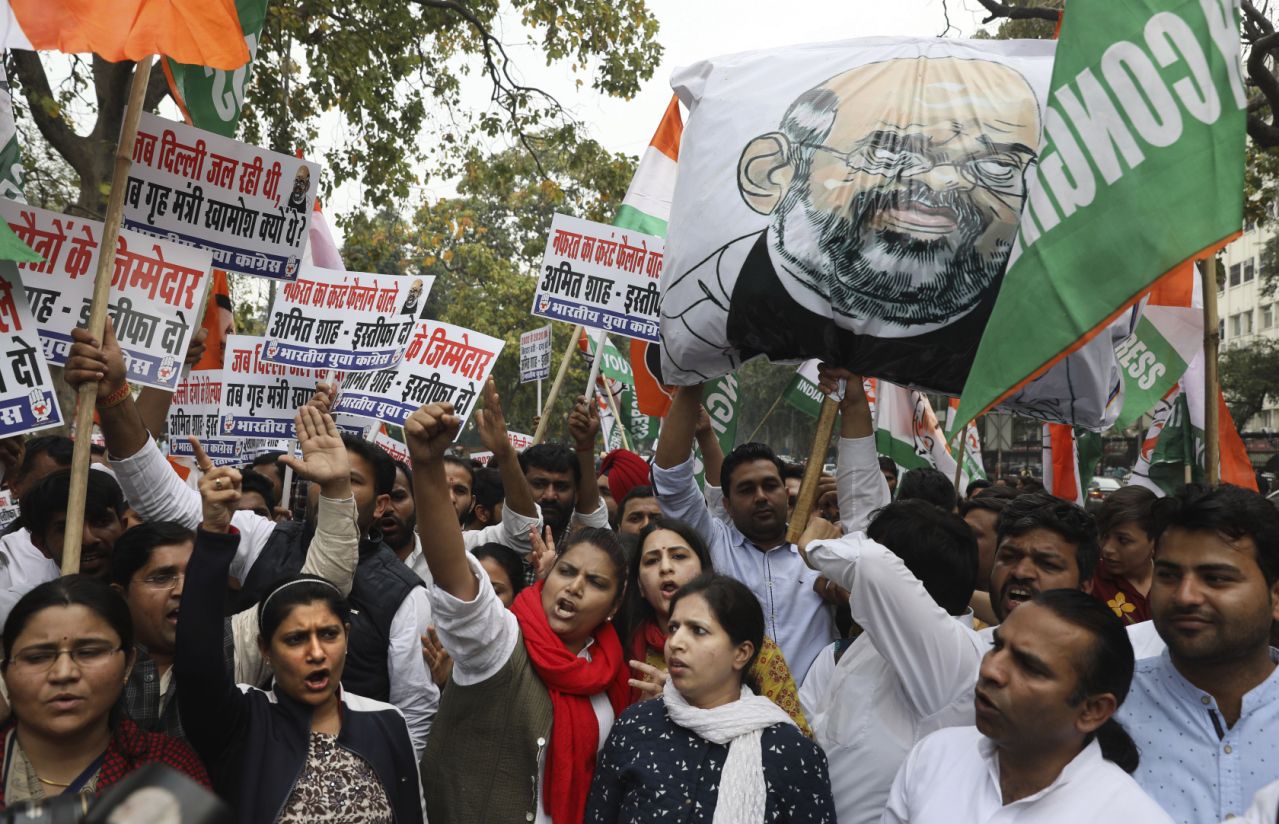 NEW DELHI (AP) — The death toll in India’s capital from riots last week between Hindus and Muslims rose to 46, officials […] 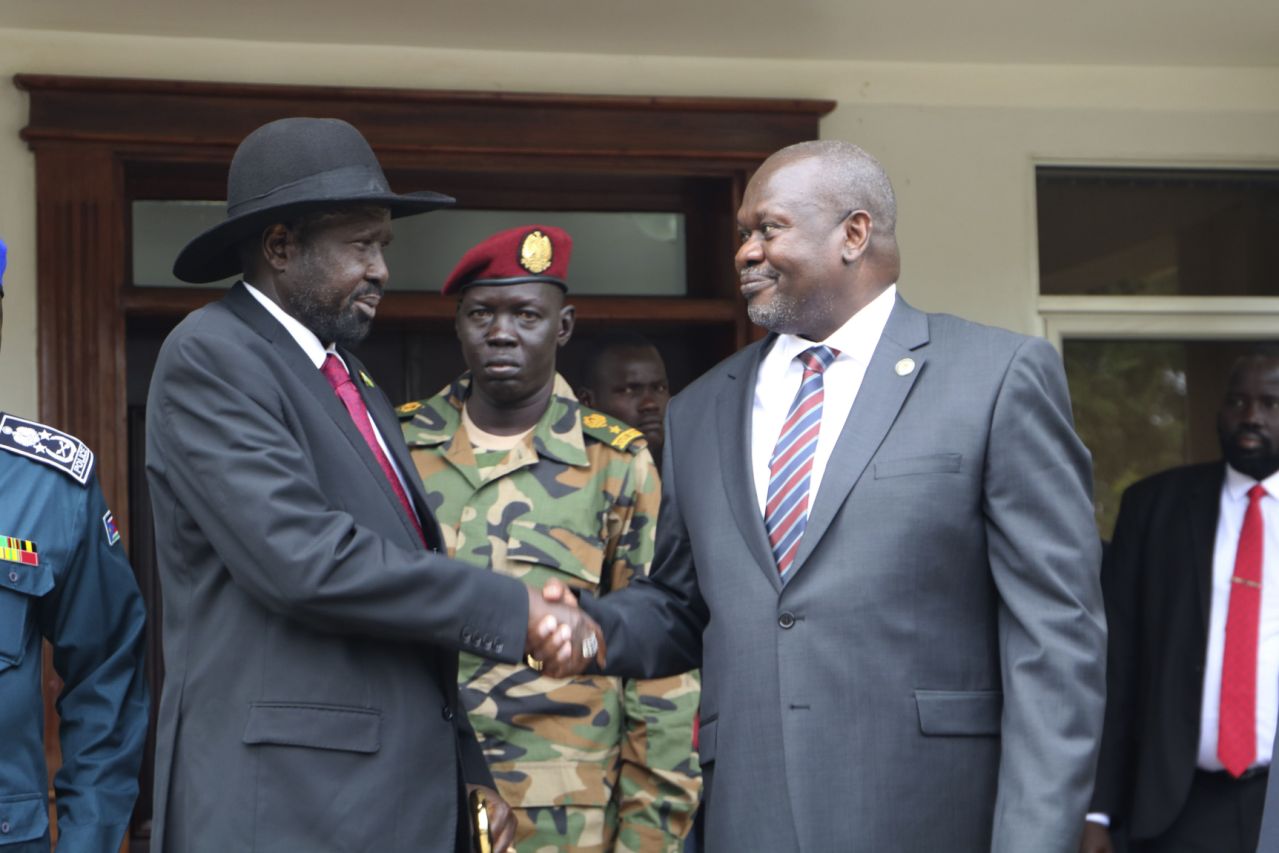