Elon Musk’s Starlink satellites are likely to cross paths with the debris released when Russia destroyed a satellite in a missile test this week, an expert told Insider.

Russia caused outrage by blasting one of its own satellites on Monday, creating a cloud of debris in the Earth’s orbit that prompted emergency “safe haven” precautions on the International Space Station.

Some of the debris is likely to fall into similar altitudes as Starlink, the network of satellites that Elon Musk’s SpaceX sent into orbit to beam internet back to Earth.

Jonathan McDowell, an astronomer at the Harvard-Smithsonian Center for Astrophysics, told Insider that the debris could crash into Starlink satellites as it spreads.

“There’s not a tiny chance that… one or two of the satellites in LEO [low Earth orbit] get taken out by a piece of debris,” McDowell said.

Starlink’s network is made up of close to 2,000 satellites, so the impact of any individual loss on the overall network would likely be small. SpaceX did not respond to Insider’s request for comment.

The smaller debris could easily incapacitate a satellite. In that case, the satellite would slowly lose altitude and eventually fall back towards Earth, burning up as it plummeted into the atmosphere, causing minimal damage, McDowell said.

A worse scenario would be an impact with a larger piece of debris from the Russian blast.

“If [a satellite] gets hit by one of the bigger pieces of debris… it could completely destroy the satellite into thousands of more pieces,” McDowell said.

That in turn could create a small chain event. “You could see debris hitting the satellites, causing more debris that then hits more satellites.”

That would essentially be “a small version” of the Kessler syndrome, whereby a run-away chain reaction turns all of the Earth’s orbits into shrapnel, but would take place over decades, McDowell said.

SpaceX’s Starlink satellites have an automated avoidance system that takes the satellites out of harm’s way when it detects that a larger piece of debris is near.

But that system relies on data from US Space Command, which tracks the bigger objects from the ground, McDowell said.

For now, Space Command has relatively little idea of where the debris is, said McDowell.

The event created at least 1,500 trackable pieces of debris, which are bigger than 10cm wide, the US State Department said Monday. That number is likely to grow as the tracking continues, per McDowell.

“In previous debris events, it’s been weeks to months to get even some of the debris properly cataloged — and years to get the majority of it cataloged,” he said.

“What that means is large pieces of debris, for the next months at least, will be whizzing around without space force tracking data available. “

“If it’s not in the catalog, SpaceX doesn’t know it’s there. And so they can’t dodge,” he said.

In the best-case scenario, McDowell said, “we get lucky and nothing gets hit. Even so, we will have an enhanced rate of satellites having to dodge once that debris gets cataloged, which adds further stress on the system.”

Other missions are likely to be affected by the debris, a European Space Agency official told Insider.

“The kind of missions that go in this altitude, which is now contaminated by the test, [are] mainly Earth observation missions and also telecommunication missions,” said Dr. Holger Krag, the head of the agency’s space safety program.

“We have already a very contaminated environment. We’re already doing many cruise avoidance maneuvers, even without the [Russia’s anti-satellite] test. Now that test comes on top and that, that means extra risk and extra cost for everybody.” 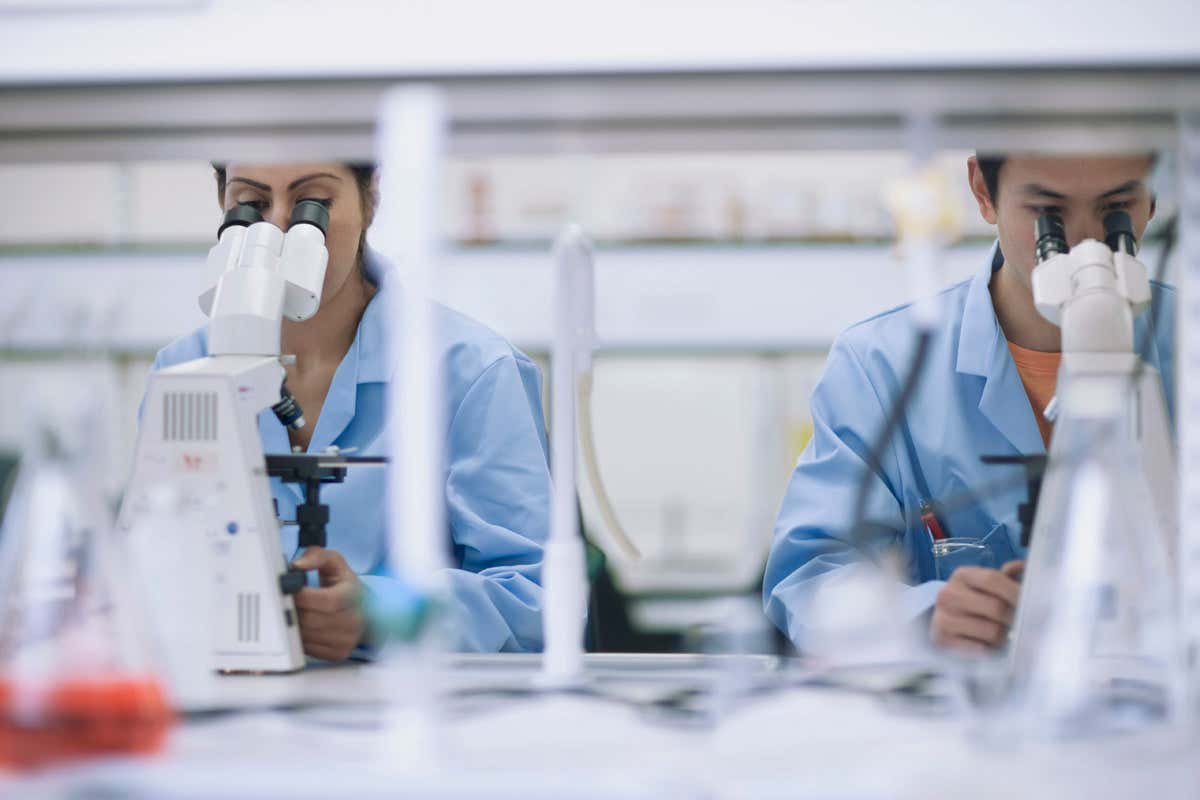 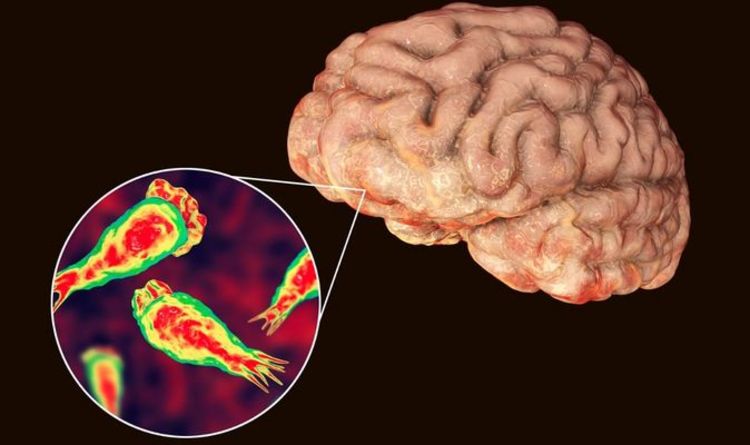 On July 3, the Florida Department of Health (DOH) confirmed that a person had become infected with a brain-eating amoeba called naegleria […] 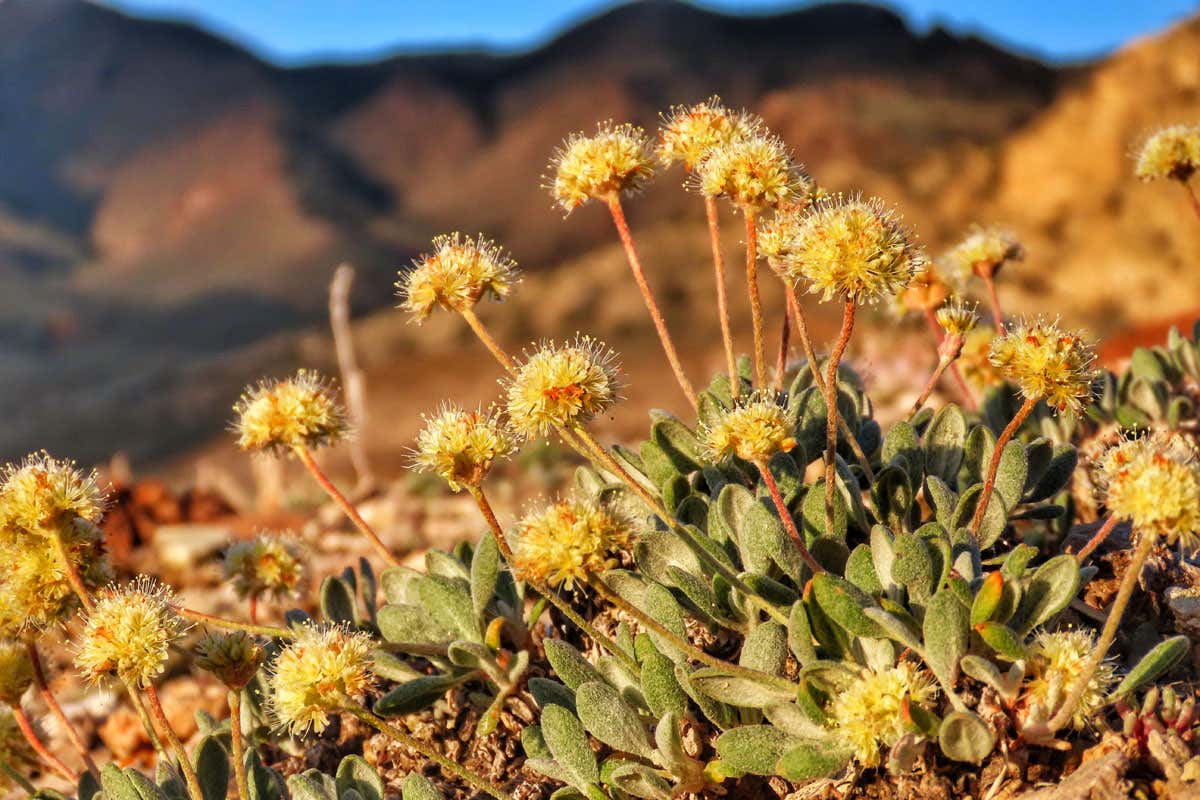 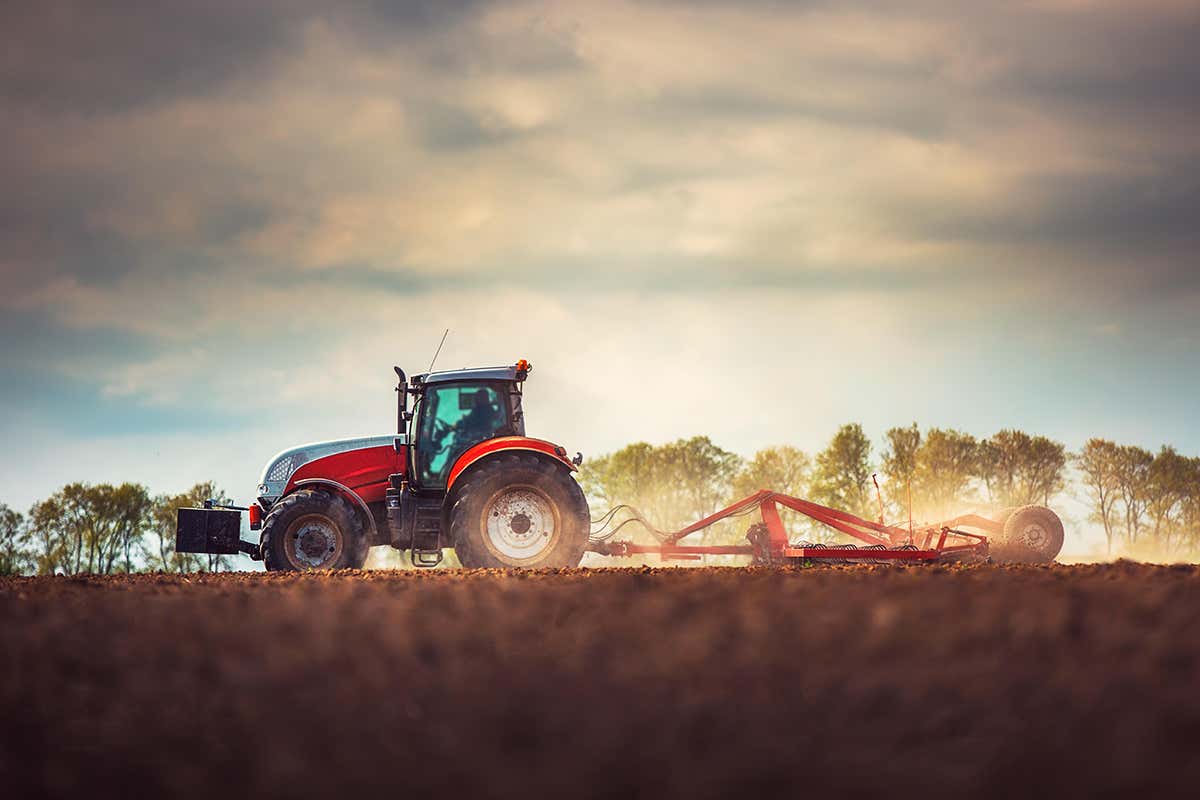