The barn owls of northern Europe are typically dark-feathered, making the pale-feathered barn owls of the UK and Ireland an anomaly – now a study suggests they arrived via an ancient land bridge connecting the area to Iberia

Barn owls are one of the most widely distributed birds, being found on six continents. In Europe, they follow a general pattern: southern areas host pale owls and darker birds dominate in the north. But barn owls in the UK and Ireland are consistently a stark white, and a new analysis explains why.

Ana Paula Machado studied the owls (Tyto alba) while at the University of Lausanne in Switzerland. She and her colleagues analysed DNA from 147 barn owls across six European populations. They targeted a … 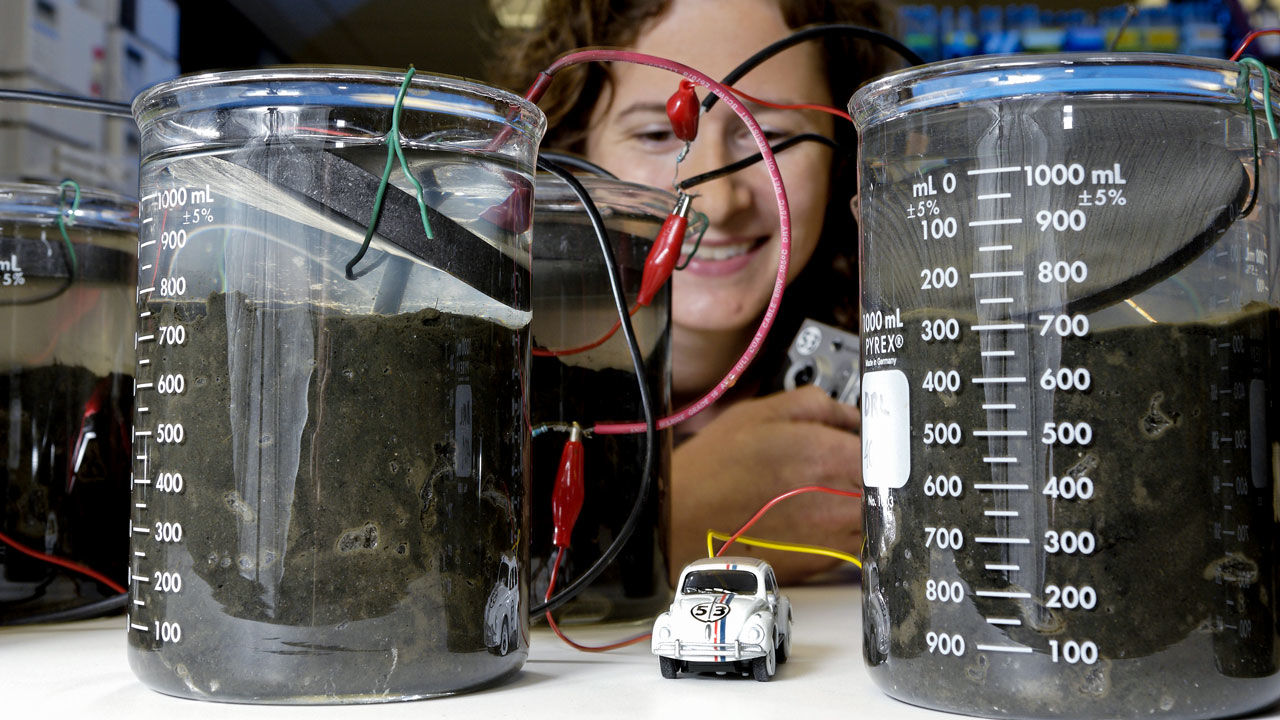 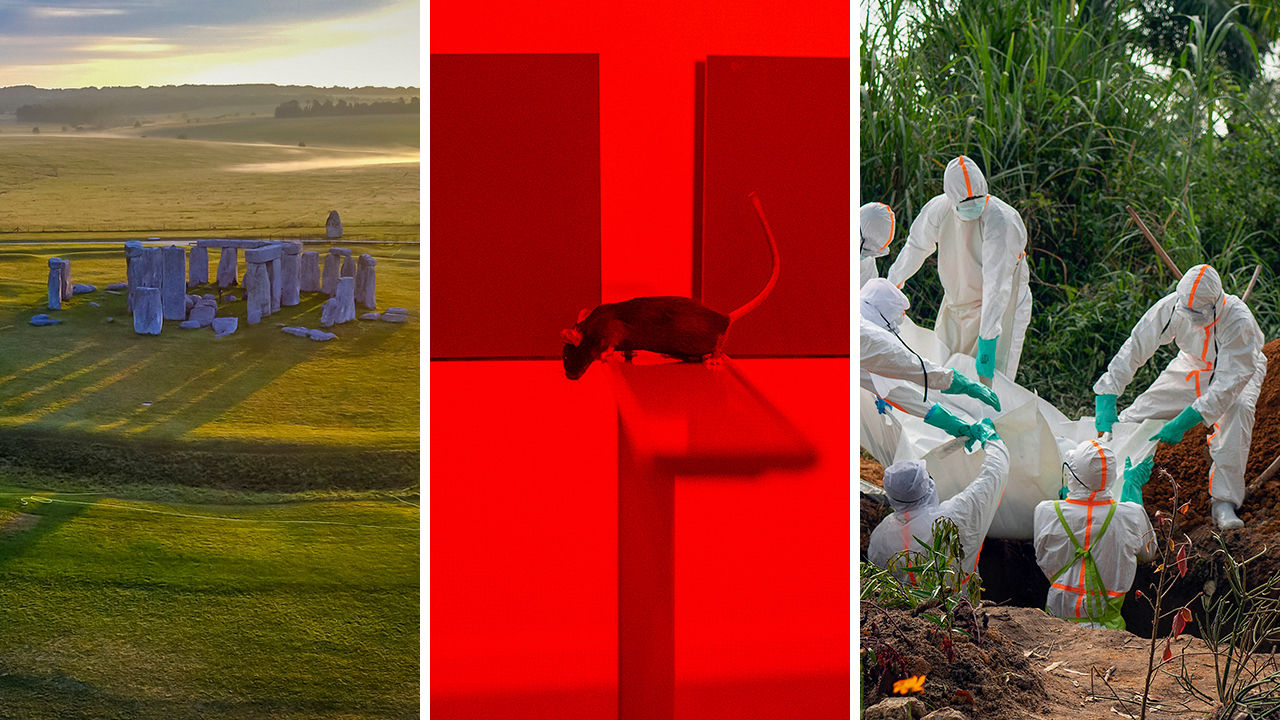 Scientists are investigating uranium cubes that may have formed part of Hitler’s plot to build a nuclear bomb during World War II. […] 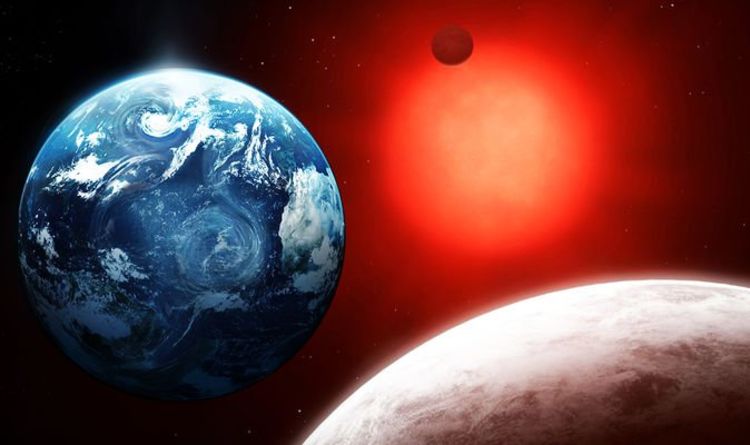 And Professor John Barnes, a research fellow with the Open University, has said the fact that seven planets have now been confirmed […]