Skip to content
Sifford was golf’s first Black professional player and is a key reason why Tiger Woods got into the game, according to the 15-time major winner.

“He’s like the Grandpa I never had,” Woods said after a practice round in advance of the 2015 Farmers Insurance Open at Torrey Pines, the day after Sifford’s death.

“It’s been a long night, and I’m sure it will be a long few days. He fought, and what he did, the courage for him to stick with it and be out here and play.

“I probably wouldn’t be here (without Sifford). My dad would never have picked up the game. Who knows if the clause would still exist or not? But he broke it down.”

Sifford began playing professional golf in 1948, but — because of the so-called “Caucasian only” clause which blocked Black players from playing with their White counterparts — had to settle for playing in Black-only competitions. The PGA Tour dropped the clause in 1961 thanks largely in part to Sifford becoming the first Black player to play on the Tour.

And on the anniversary of his induction into the Hall of Fame in 2004, the organization announced the award named after Sifford.

In the statement released by the Hall of Fame, it said the award will honor “an individual who personifies Sifford’s groundbreaking achievements through perseverance, confidence, respect and adaptability.”

Charles Sifford, Charlie’s son, said his family is immensely proud and honored” about the establishment of the award.

“My father, my No. 1 hero, simply wanted to play the game he loved so much and — in this pursuit — endured enormous challenges as an African American golfer,” Sifford said.

“His skills, perseverance, grit, and determination propelled him to continue his dream. He was successful despite having to overcome multiple barriers of discrimination.”

The inaugural recipient of the Charlie Sifford Award will be Renee Powell.

“His hard-fought efforts paved the way for other minority golfers to pursue their career,” added Charles Sifford.

“This award is honorably illuminated by having a longtime family friend and successful African American female golfer, Renee Powell, as the first recipient. This really is something special.”

Powell competed in more than 250 professional tournaments, playing as a member of the LPGA Tour from 1967 to 1980 and since 1995, she has served as the head professional at Clearview Golf Club in Ohio, which her father, William Powell, established in 1946 as the first US golf course designed, built, owned and operated by an African American.

The club’s Clearview Legacy Foundation (nonprofit) focuses on education, preservation, and research, utilizing golf as a tool to reach everyone, with an emphasis on youth, minorities, veterans, seniors and other underrepresented groups.

Powell will receive her award as part of the Hall of Fame’s 2022 induction ceremony on Wednesday, March 9, during the Players Championship.

In what will be a fitting moment, as Sifford’s memory is honored with his own award, Woods will be also inducted into the Hall of Fame as part of the 2022 class. 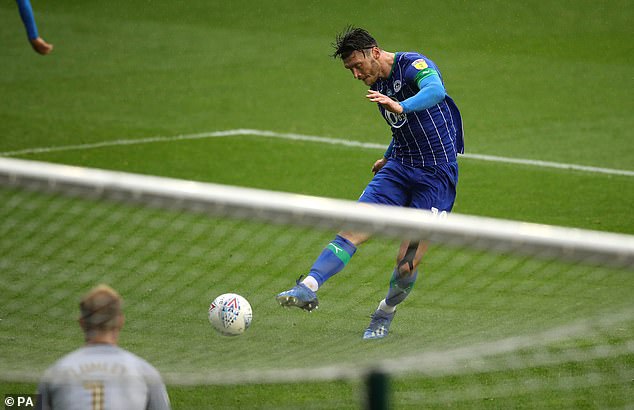 Wigan 1-0 QPR: Kieffer Moore is the hero as Paul Cook’s side put administration woes aside for vital win in Championship relegation […] 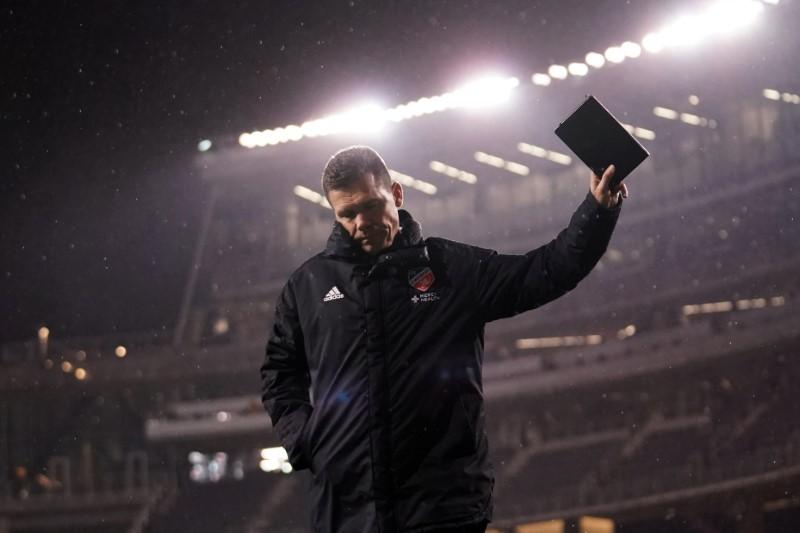 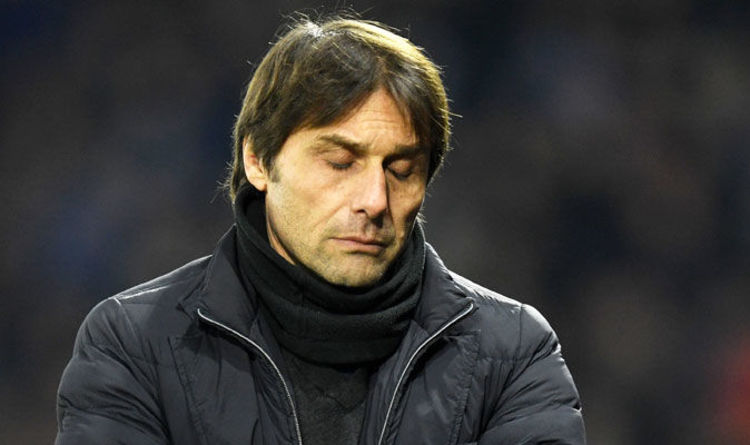 With their Premier League defence collapsing spectacularly this season, Conte has come under increasing scrutiny.  Back-to-back defeats for Chelsea against Bournemouth and […]