But nearly two-thirds (63 percent) believe the absence of face-to-face contact with colleagues has created friction among their staff – despite efforts to get staff back in the office.

A fifth admit they may not have paid enough attention to improving the communication, time management and other attributes among their employees.

And further research of 1,000 office workers found many feel the same way – with 25 percent struggling with self-management, and 23 percent finding collaboration difficult.

Fewer than one in five (19 percent) would rate their soft skill set as “excellent”.

The research was commissioned by soft skills development platform Ethical Angel, whose CEO, Alexander Fahie, said: “It is clear there is a shortage of soft skills among the UK workforce and employees aren’t getting the support they desire.

“Without action these gaps will only increase, leading to a blow to company performance and overall morale if it’s not addressed – which will continue to drive staff churn.

“Often it’s younger employees, who may be newer to the workforce, that struggle the most and need time to develop their soft skills.”

Of the office workers polled, 67 percent would like to improve their soft skills, and 33 percent have spoken to management about the matter.

But just 34 percent have had a plan put in place to improve these vital workplace skills.

Just over a third (34 percent) have had a conflict with their boss which could have been avoided with better soft skills – on both sides.

And 54 percent of employees feel they would be more productive if their manager had stronger soft skills.

Communication was ranked the top soft skills employees want their bosses to have – followed by good leadership and influence, and then empathy and inclusion.

A “successful mindset” was deemed one of the least important soft skills workers want their management to have.

For employers, 88 percent believe soft skills are directly related to business growth, according to Ethical Angel and OnePoll’s figures.

On average, they estimate their business could generate a huge 17.5 percent more profit if their staff’s soft skills were improved.

Ethical Angel’s CEO Alexander Fahie added: “Spending in L&D is at a record high, but there is clearly a disconnect. 71 percent of decision makers believe their business has paid enough attention to soft skills, but two-thirds of employees don’t even have a clear plan to improve them.

“The learning content that employees are being provided with simply isn’t engaging. For businesses to truly deliver on soft skills they must provide learning that is personalised, experiential and meaningful. 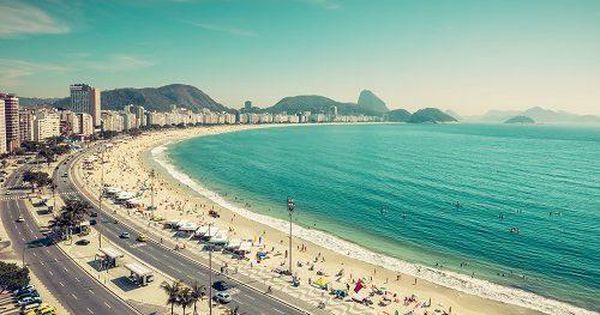 Brazil is a big country, but most of the viable lifestyle options are along the coast.iStock/marchello74 The dollar’s current strength is creating […]

Shares in Marks & Spencer have been staging an impressive recovery, having all but doubled in value in little over a year. […] 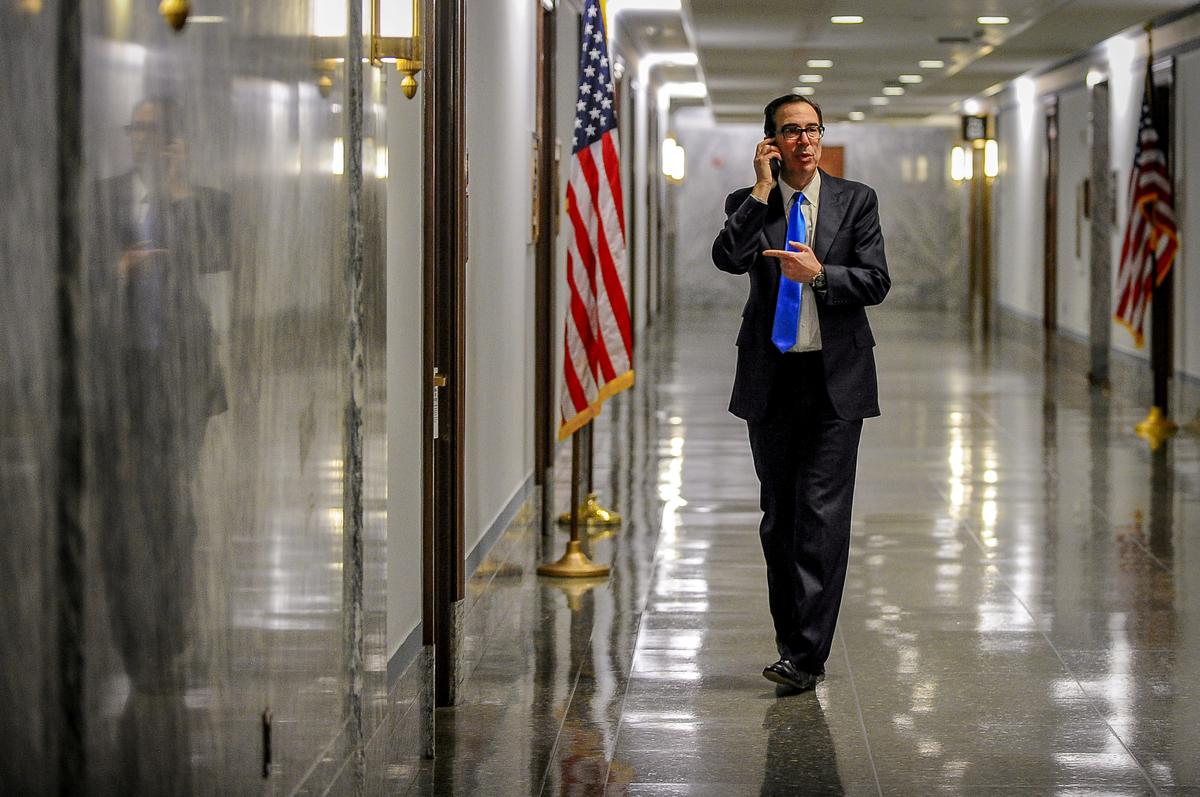 WASHINGTON (Reuters) – In order to put recession-fighting checks into the hands of millions of Americans, President Donald Trump will rely on […]