She’s so lucky! Britney Spears “is still processing” the end of her “unjustified” conservatorship after 13 years, a source exclusively reveals in the new issue of Us Weekly.

The 39-year-old pop star is “elated” and “so relieved to have this nightmare over and done with,” the insider adds, noting that Spears felt her conservatorship “caused more pain and suffering than anyone should have to withstand in an entire lifetime.”

Since 2008, the Grammy winner has been unable to make her own personal or financial decisions without the approval of her conservatorship team, which included her father, Jamie Spears, until he recently relinquished his control. On Friday, November 12, a judge officially terminated the agreement.

“The record is clear, the time is clear,” Britney’s attorney, Mathew Rosengart, said after the ruling was confirmed.

After her major win, the “Toxic” singer is “focused” on getting “payback and justice” for what she went through over the past 13 years, the source tells Us, adding, “There are still a ton of unresolved questions she wants answered in a formal setting.”

The Glee alum is curious about “exactly how much her mom, brother and dad profited” from her conservatorship, the insider says, but is determined to get “her money back, or at least as much of int can possibly be retrieved.”

Britney previously stated in a June court hearing that she wanted to “sue” her family members for their involvement in her lack of freedom, telling the judge at the time, “I just want my life back.”

Since her powerful testimony made headlines, Jamie, 69, stepped down from his position as conservator of Britney’s estate. Before his daughter was officially freed, the Louisiana native argued in court docs obtained by Us that the conservatorship should “immediately” end, allowing her “to re-take control of her life.”

The “Gimme More” singer celebrated her freedom on Friday by tweeting a video of fans outside of the California courthouse. “Good God I love my fans so much i’s crazy 🥺❤️ !!! I think I’m gonna cry the rest of the day !!!! Best day ever … praise the Lord … can I get an Amen 🙏🏼☀️🙌🏼 ???? #FreedBritney,” she wrote.

Following her legal victory, the Crossroads star is looking forward to her future with fiancé Sam Asghari, who did “a phenomenal job of calming her down” amid her longtime battle, the source says.

“Britney goes from being excited and thrilled to angry and a little overwhelmed by the enormity of it all,” the insider adds. “There were days when Britney struggled to feel any hope about the future. For her, it was like being held in solitary confinement and her voice or feelings didn’t count for anything. … But seeing and hearing all the support that was out there for her changed everything.”

For more on Britney’s next chapter, watch the video above and pick up the latest issue of Us Weekly, on newsstands now. 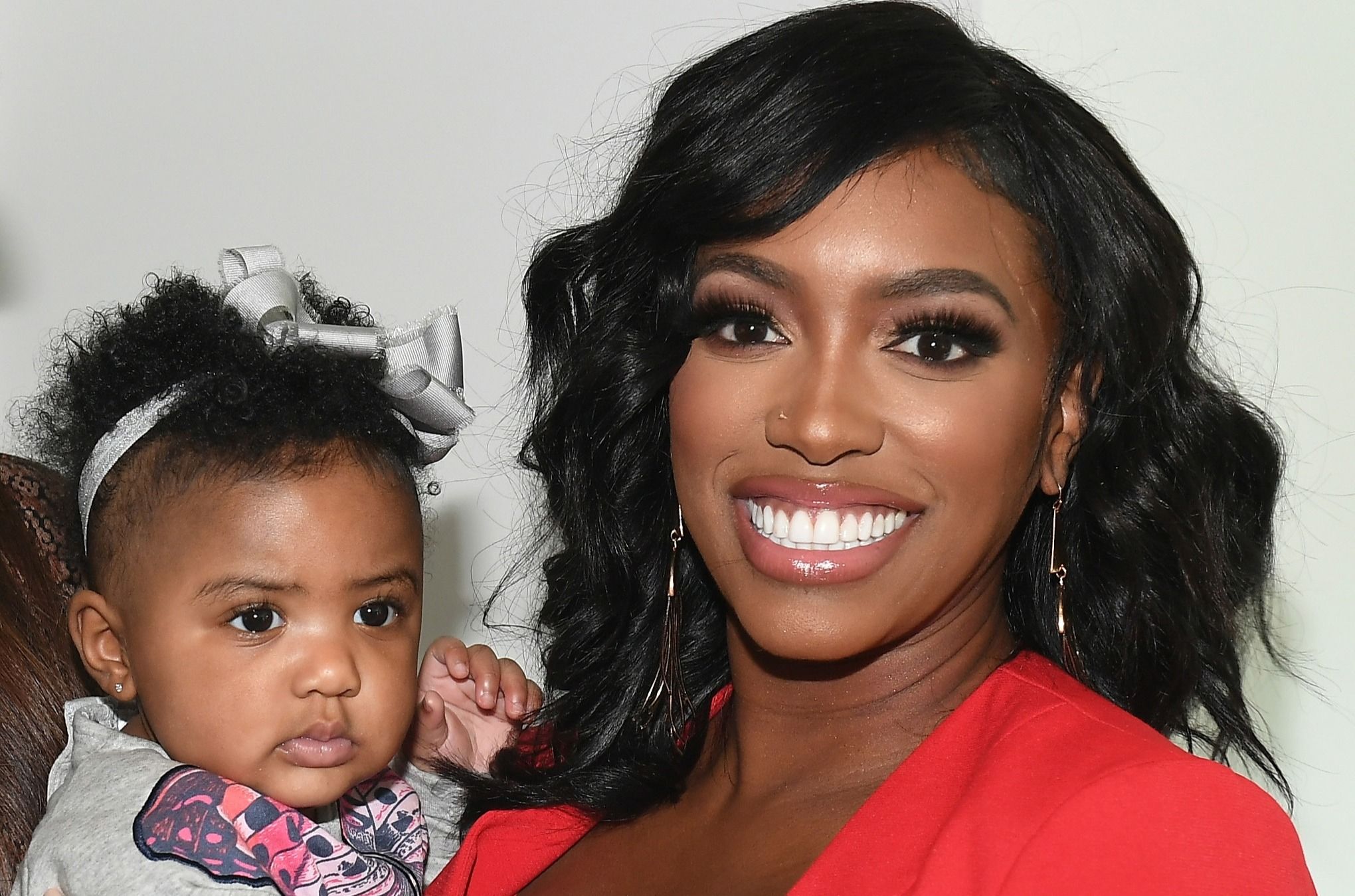 Porsha Williams shared an emotional message on her social media account. She’s publicly proclaiming her gratitude for the amazing life that she […] 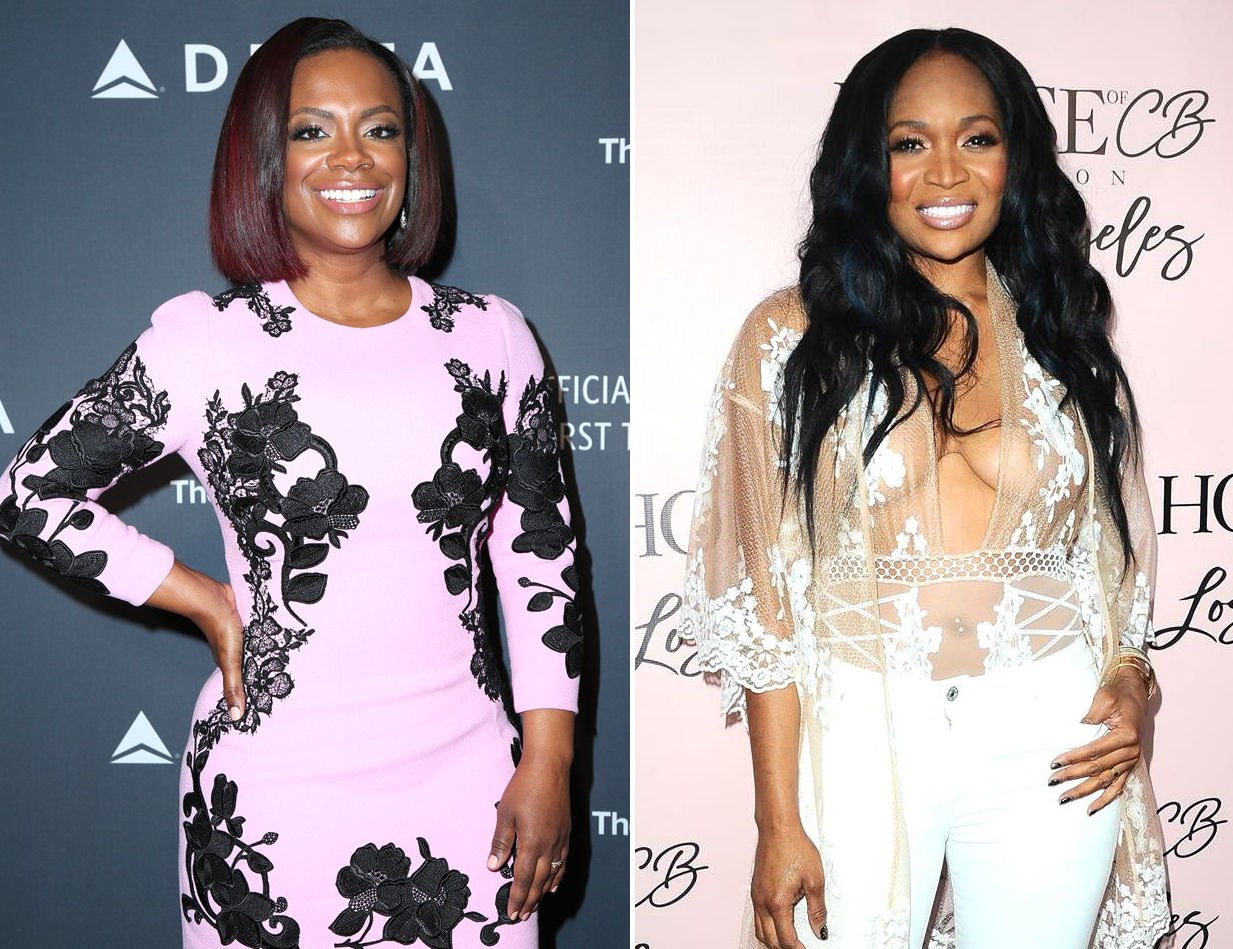 Kandi Burruss shared some pics featuring herself and Marlo Hampton on her social media account. They are at a Fendi event in […] “Olympia Dukakis Was an Amazing, Academy Award Winning Actress. Olympia Played My Mom In Moonstruck, & Even Though Her Part was That […] 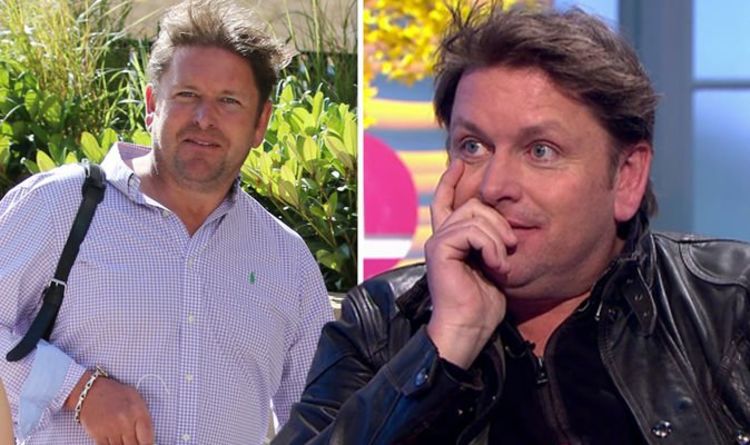